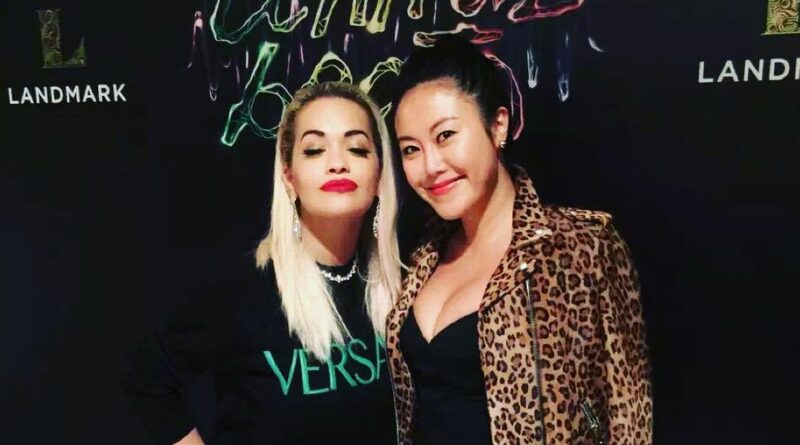 A female tycoon once pictured with Rita Ora and Hillary Clinton reportedly "jumped" to her death holding her baby daughter.

Officials in Hong Kong reportedly believe businesswoman Luo Lili may have taken her own life while suffering from post-natal depression.

She has previously been pictured with the likes of popstar Rita and former US presidential candidate Hillary, backing up her status as a wealthy socialite, although there is no suggestion she knew them.

Luo was found naked with her five-month-old daughter at the bottom of a block of apartments, local media reported.

It is not known who the father of the tragic child was, although the tycoon appeared to confirm she was a single mum on social media shortly before her death last week.

The 34-year-old mum had appeared happy on social media in the days leading up to her death, sharing pictures on Instagram where she described her baby daughter as a "gift from God".

Luo founded her most successful company, TriBeluga, in 2014. It is a business designed to support entrepreneurs in China, the USA and South Korea.

Her rich family enabled her to study in the US while she has also lived in Switzerland and Australia.

Luo is thought to have jumped from tower three of the Parc Palais, an upscale development on Wylie Road in Yau Ma Tei, Hong Kong.

The building's security guard rushed outside after he heard “a loud bang” just before 5pm on Wednesday, January 6, and found the woman and her baby lying unconscious a few feet apart with extensive injuries.

Local media reported that a police source said at the time: "Initial investigations showed the woman had suffered from postnatal depression."

The investigation into Luo's death continues.