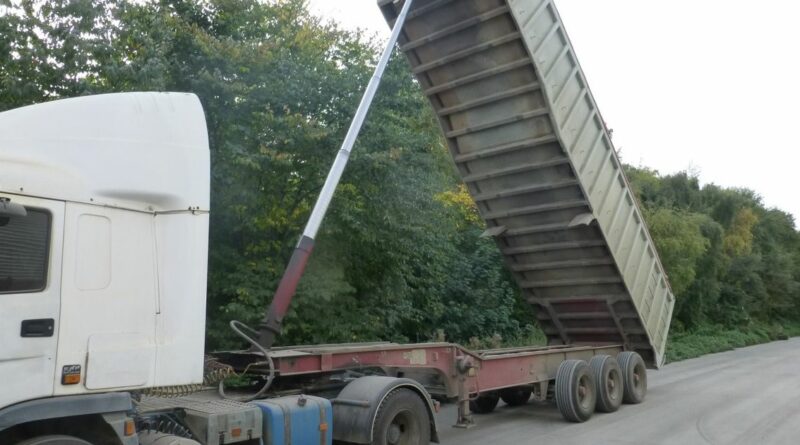 A company has been fined almost £2m after admitting responsibility for the death of a man who was crushed to death by 30 tonnes of brown rice.

John Burns, an employee at Hooper Transport, died after the weight of the rice smothered him and caused blunt force injuries to his chest at Garston docks in Liverpool.

Associated British Ports Holdings Ltd pleaded guilty to committing multiple health and safety failings and were fined £1.8 million as a result of the fatal accident.

A statement from the Health and Safety Executive (HSE) said Mr Burns, along with three other drivers, were transporting rice from a container ship to a storage shed at the docks on October 25, 2015.

When Mr Burns' vehicle did not exit the shed, a search was undertaken, reports the Liverpool Echo.

His vehicle was found extended to full height and the load had been deposited. However, the driver was subsequently found underneath the 30 tonnes of rice.

An investigation by the HSE found Associated British Ports Holdings Ltd had failed in their duty to carry out a suitable and sufficient risk assessment or put in place appropriate control measures, including failure to maintain the hold to run actuator, which would have prevented drivers exiting their vehicles and therefore out of the way of the tipping load.

Stay in the loop with all the latest Daily Star news by signing up to one of our free newsletters here.

They were also found to have failed to "adequately supervise and monitor the tipping process".

Following this investigation, a case against another defendant is next due to be heard at Liverpool Magistrates’ Court on 6 June 2022.

HSE inspector Bradley Wigglesworth said: “This was a horrific incident, and our thoughts remain with Mr Burns’ family.

"Those in control of the work have a responsibility to devise safe methods of working, adequately supervise and monitor work activity and provide the necessary information and instruction to workers in safe systems of working.

"If a suitable safe system of work had been in place prior to the incident, then this tragic incident could have been prevented.

"Companies should be aware that HSE will not hesitate to take appropriate enforcement action against those that fall below the required standards."

Nation's favourite chocolates are among the rarest in every tin