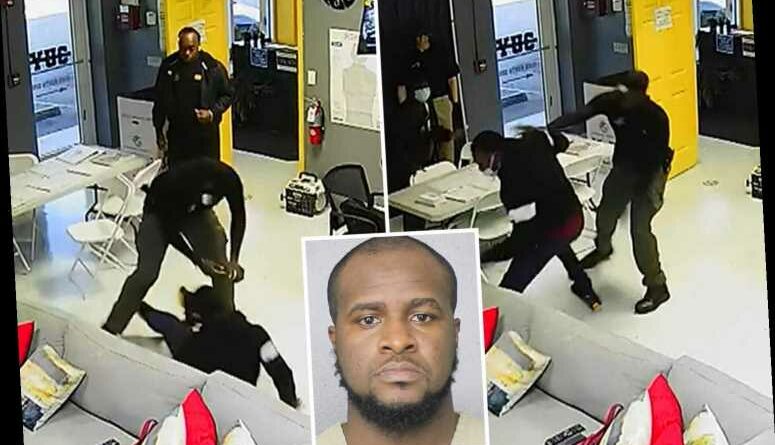 A SCHOOL security guard who allegedly used excessive force on a student in Pompano Beach has been fired after the incident was captured on CCTV cameras.

The physical confrontation took place at the Youth Under Construction Youth Center on North Powerline Road in Florida, on Thursday. 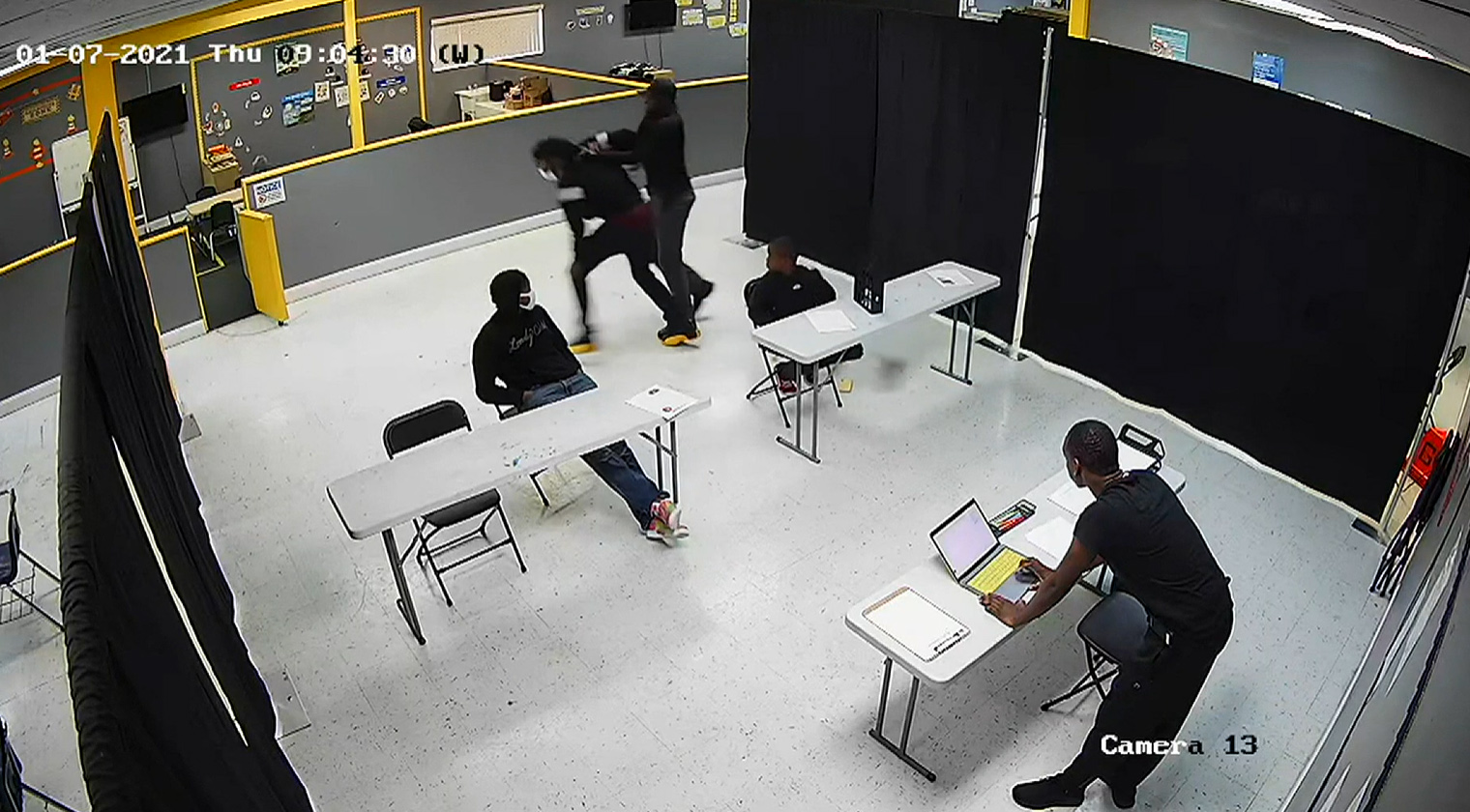 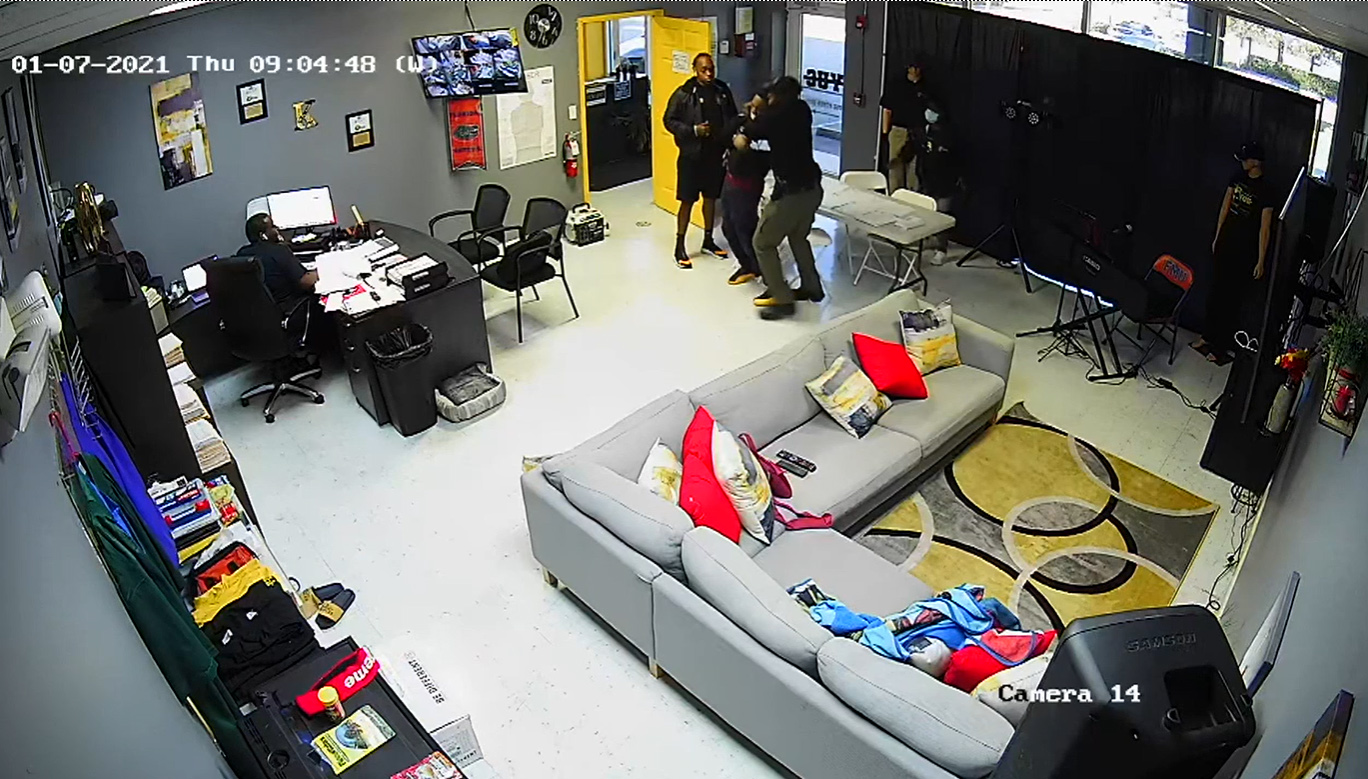 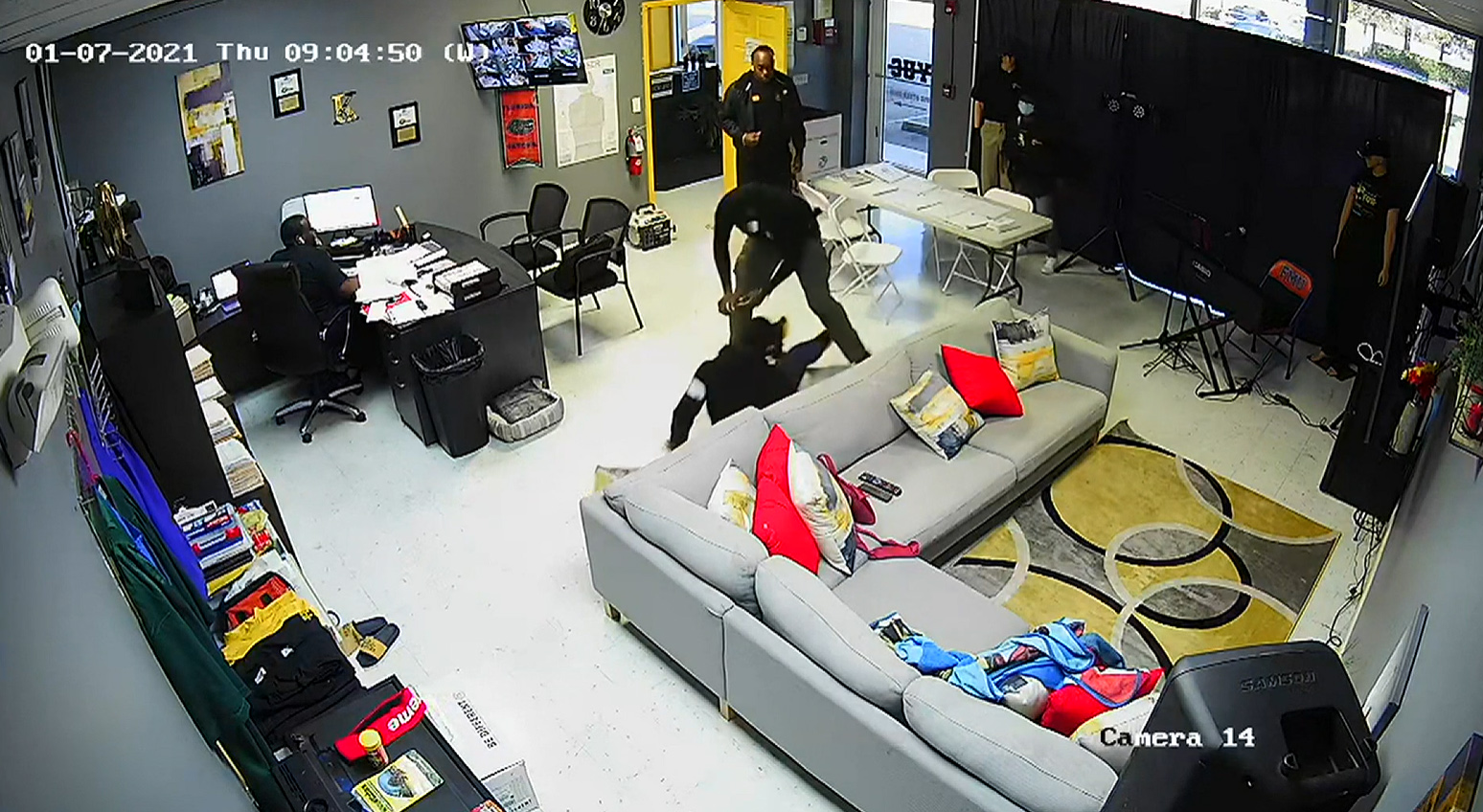 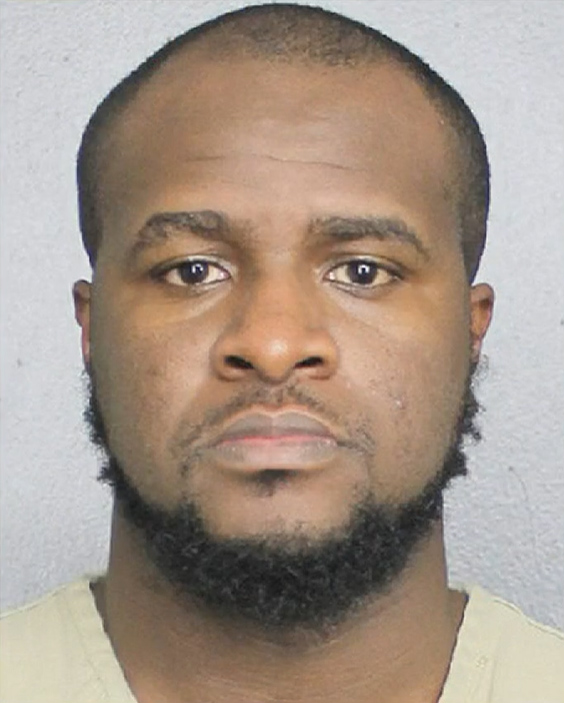 In the clip, Alie Joseph, 25, can be seen confiscating a 10th-grade student’s cell phone before the situation escalates and the teen is pulled from his chair and into another room.

The guard then appears to try and handcuff the student before tackling him to the ground.

Joseph has reportedly been arrested and lost his job in relation to the incident.

“I didn’t know if it was a physical altercation or if it was some type of threat assessment and they had to detain the student, so I allowed security to attempt to detain the student until I could do a full investigation. That’s when I found out the situation pretty much wasn’t what I thought it was,” King told Local 10 News.