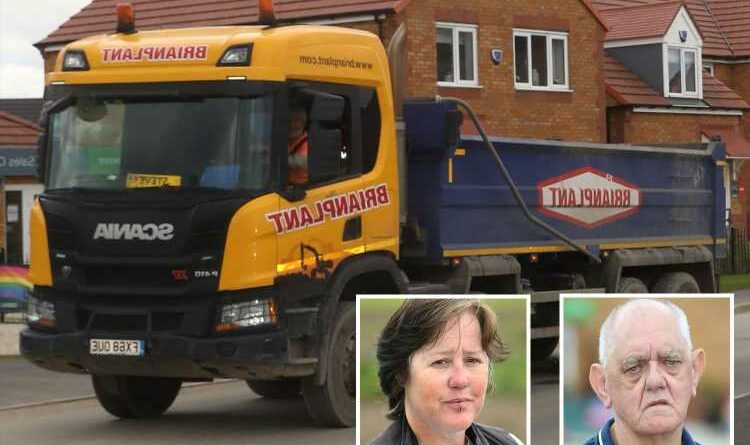 FAMILIES are living in misery after being woken up every morning at 5am to the sound of "monster lorries and trucks".

Up to 30 HGVs thunder past and shake their homes so violently it moves the furniture on a daily basis. 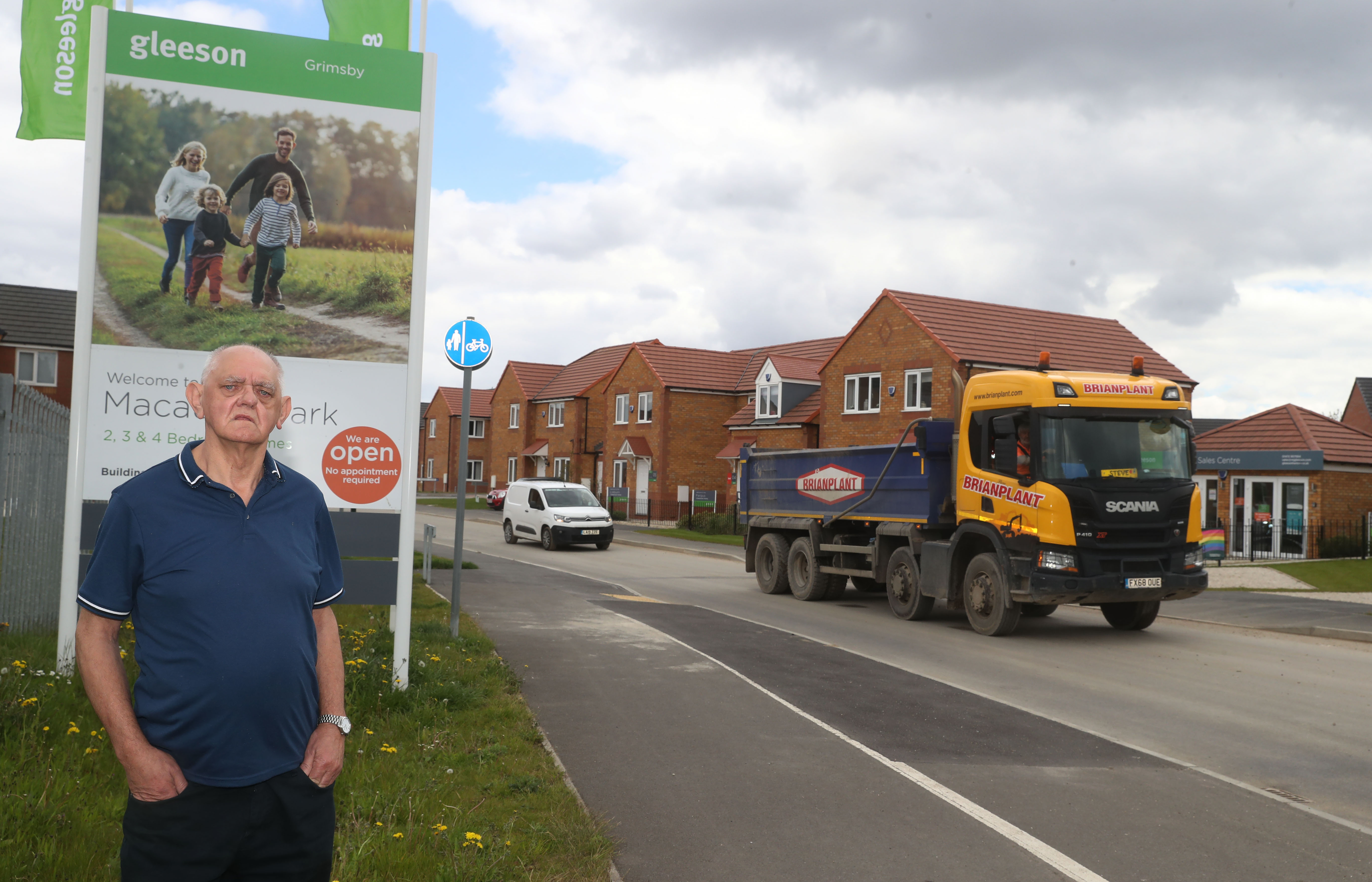 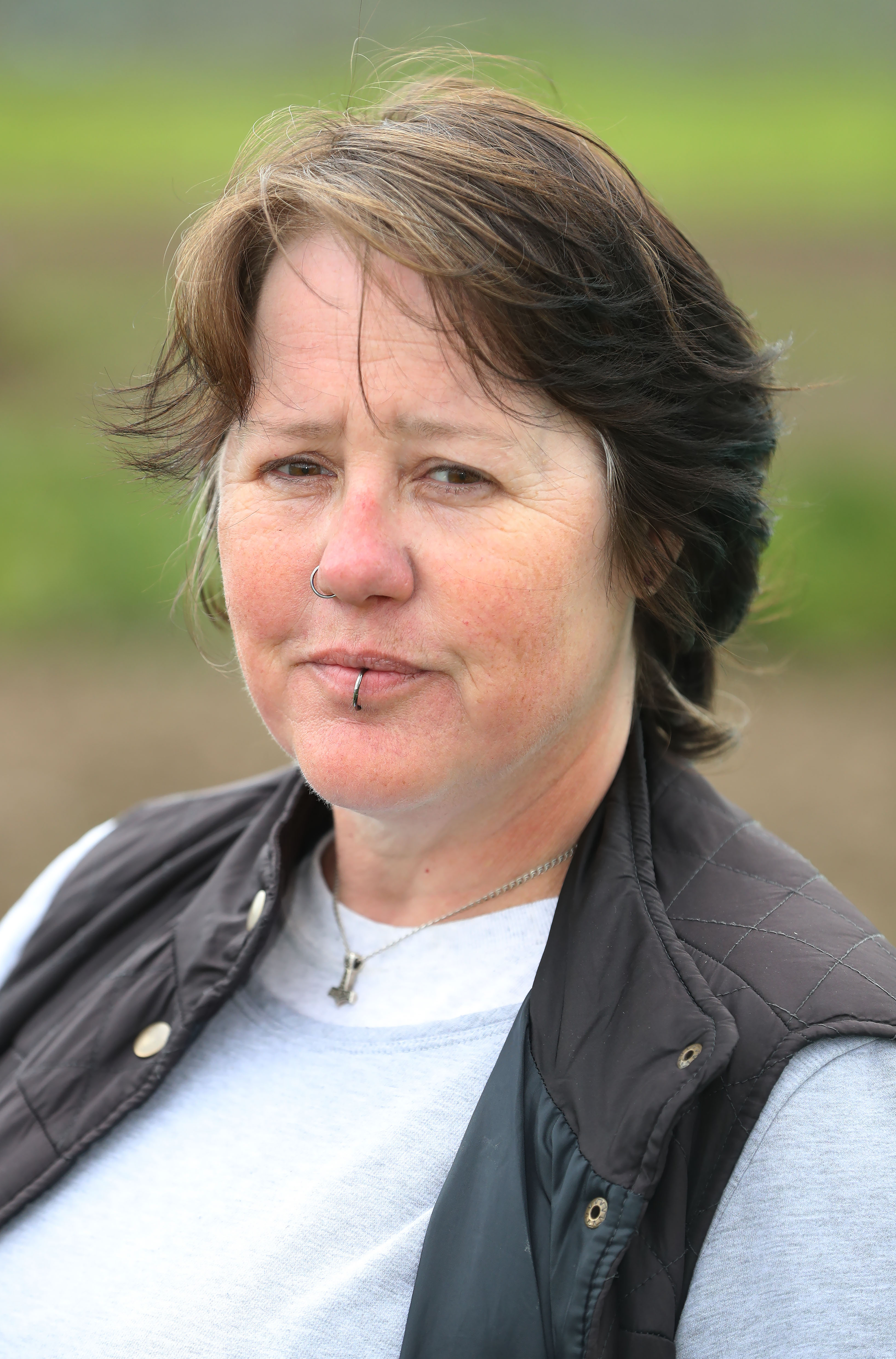 The construction work in Grimsby, North East Lincolnshire, sees the 20 ton lorries carrying soil to tip on a housing development.

Some exhausted residents say the vibrations from the lorries have caused their ceilings to crack.

After the trucks dump their soil, they then go back through the same streets annoying the residents with the rattling of their empty vehicles.

The construction work in Grimsby, North East Lincolnshire, is also being blamed for recent flooding which submerged the local allotments.

“The noise is terrible. It starts at five in the morning and there is no let up during the day.

“We keep complaining to the local council but nothing is done.

“Some of the lorries go past at 60mph and there is going to be a tragedy.”

“They come nose to tail sometimes, hitting barriers and struggling to get past buses.

We have double glazing and you can still hear the trucks hammering past like steamrollers.

“We have got double glazing but it makes no difference.

“Some of the residents have lived here since the houses were built in 1968 and it just isn’t fair.

“The estate was not built for HGVs like this. They are even having to dig up the road soon to resurface it and I cannot see cars causing that amount of damage.”

“This is an old part of Grimsby always known for being a tightly knit community and they are riding rough shod over us.

“They are supposed to give money to the community for the disruption and we have not had a penny.

“We don’t know what is happening because no one is talking to us.”

Natasha Dixon 27, also lives on  Wingate Road with husband Andrew, 41, and their five kids aged 3 to 16.

“When the lorries go past it sounds like a thunder clap,” she said.

“They shake the house. At one stage, we were lying in bed looking at a crack in the ceiling that went from own side of the room to the other.

“We had to have the plaster board replaced and my husband painted over some of the other cracks."

The lorries are following yellow signs directing them to the under construction Macaulay Park development by house builders Gleesons.

The construction work is also being blamed for a spate of flooding at the nearby Little Coates Allotments.

Allotment holders Elaine Atkinson, 64, and husband Glyn  66, were furious to find their crop of fruit and veg submerged under 1ft of water.

Elaine said: “We are being constantly disturbed throughout the day in what is supposed to be our haven.  It has been going on for weeks.”

Glyn added: “The water may be gone for the moment but when you stand in our shed you can hear it lapping under the floor boards.

“The whole allotments were like a lake at one point.

“Some of these trucks are 20 tonners and they do not seem to bother about anyone. It feels like an invasion.”

"I have lorries thundering past just inches from the side of my car as I come out.

"The school kids just cross the road here. They walk blindly across. Sooner or later one of them is going to be killed.

"We have double glazing and you can still hear the trucks hammering past like steamrollers.

"They make a hell of  a noise and leave huge potholes in the road which was only resurfaced a few years ago.

"You hear "bang, bang bang" as they cut across the roundabout and when they stop all you can hear is the engines revving.

"We have complained over and over to the council but no one listens.

"Three days ago, I counted six lorries coming one way and six the other way at the same time." 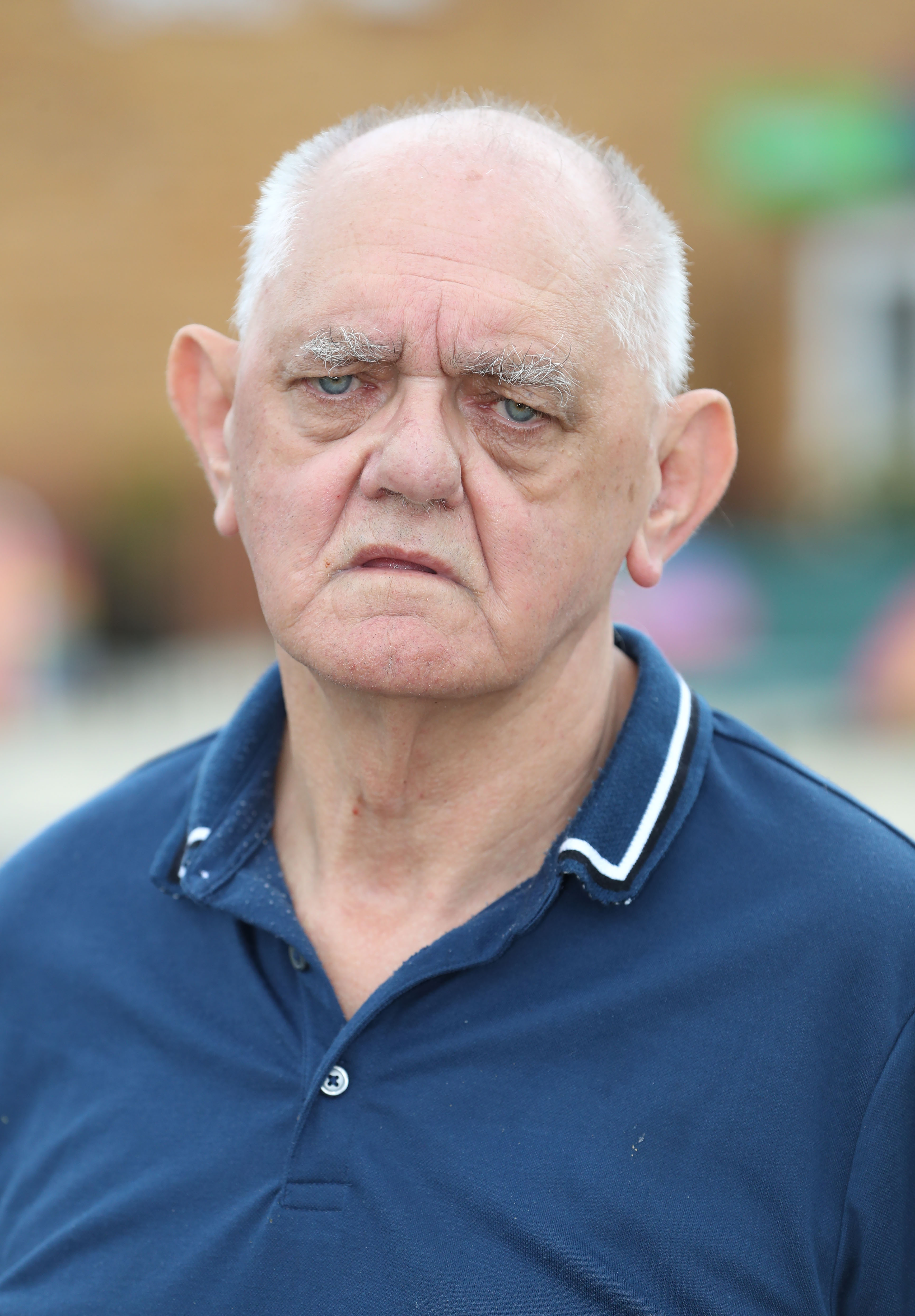 John Lewis, Debenhams and bookmakers gear up to reopen next week

Italy ERUPTS: Protesters clash with riot police in fury over unemployment in May Day chaos