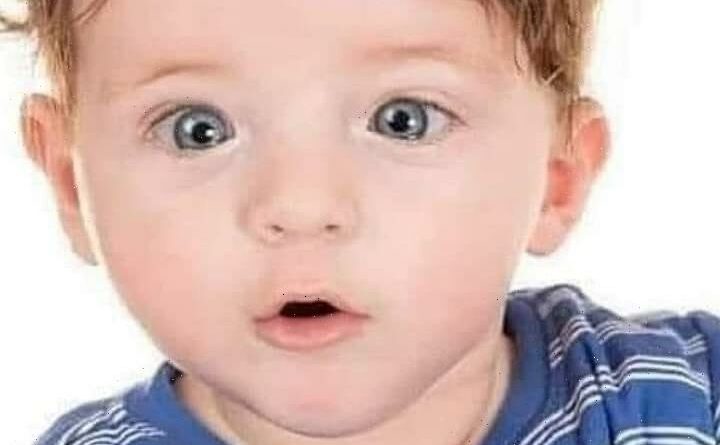 A TODDLER drowned after falling into a water trough in his foster family's garden, an inquest heard today.

Thomas Branchflower, who was "scared of water" had been accidentally left unsupervised when the tragedy unfolded in Williton, Somerset. 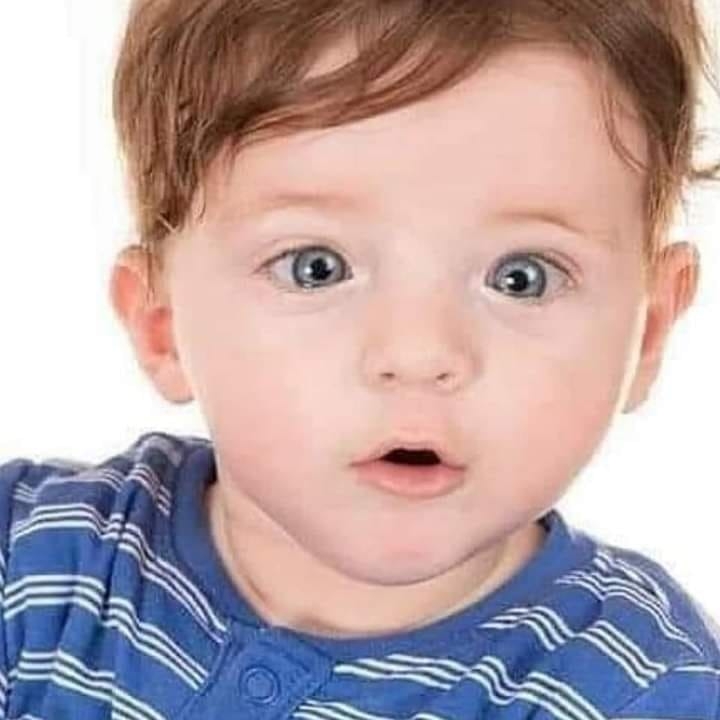 The 16-month-old was found face down in the trough by his foster mum Louise Ford.

The qualified nurse pulled him out but the youngster was "cold, wet and white" following the horror on July 27 last year.

Thomas was rushed to hospital but sadly couldn't be saved and died five days later.

His cause of death was given as a fatal hypoxic ischaemic brain injury secondary to drowning.

An inquest heard how the youngster was born with a genetic mutation cognitive disorder that impaired his development.

He had been placed into foster care by the local authority but was making progress and starting to crawl.

On the day of the tragedy, Louise had returned home from a walk with Thomas and left him by the back door with a teen girl.

At 5pm she popped outside to check on him unaware the girl had actually followed her into the house – leaving the toddler alone.

Louise said: "I went out to the garden but could not find him. I did not know what had happened. I did not hear anyone come inside the property.

The inquest was told Thomas could not stand for a long length of time at the time of his death.

Paying tribute to the youngster, Louise said: "Thomas exuded joy, he was cute and loving and really loved. We were really proud of him. He made people go gooey. He did not give up, he gave joy.

"I had not seen him pull up before. He never pulled himself up to his pushchair. He had a fear of water, he was scared of water." 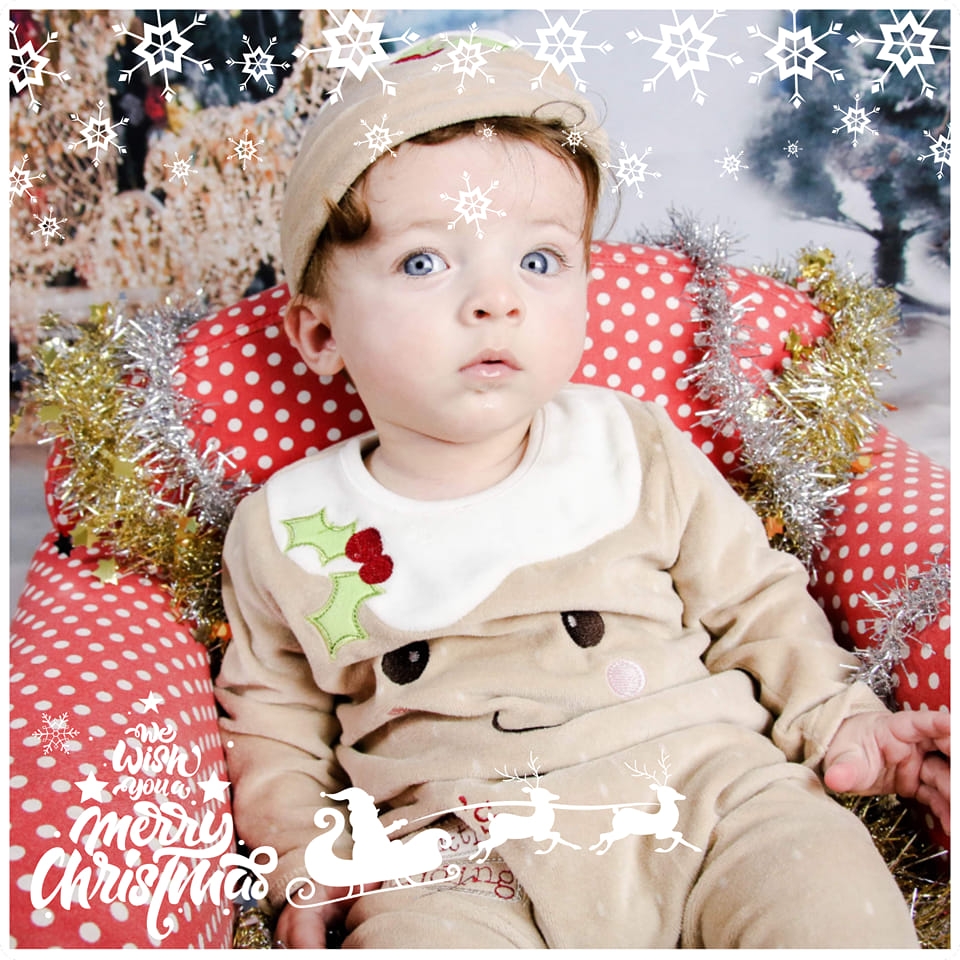 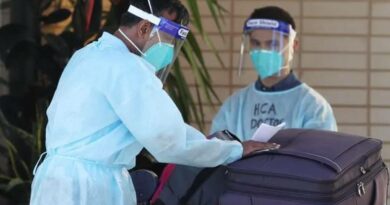