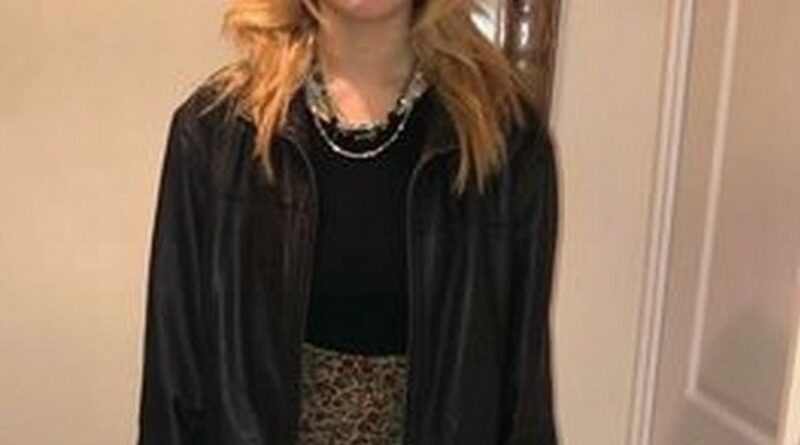 A furious mum has hit out at the owners of a pub after her teenage daughter was "brought to tears" during a job interview.

The 37-year-old told how her daughter was left "sobbing" after the landlady "made comments about her skirt" and questioned her on previous waitressing experience.

But one of the bar's owners has responded, claiming the teen was wearing the "shortest skirt I’ve ever seen" and "looked like she was going nightclubbing".

"It wasn’t appropriate for an interview – it was very, very short," licensee Andrew Mark said.

Although, he admitted: "Maybe we could have handled it a bit better."

Following the interview for the bar position, mum-of-two Donna said she was "absolutely disgusted" at the way her daughter was "treated in a job interview" as she was "brought to tears".

She added: "If you didn’t like what she was wearing as you mentioned as soon as she walked in, why not just end the interview there."

Donna told how her daughter replied to the job advertisement on the employment website Indeed and confirmed an interview.

She dropped her off at the pub on Darlington Road, but she "wasn’t in long" then called her "crying".

The mum described how she was "sobbing" in the car, explained what had happened and started the landlady had "made comments about her skirt".

The mum reported how she felt "uncomfortable" during the interview, removing her jacket to "wrap it around her legs".

When questioned about her previous experience, Dionne told licensee, Jane Darby, she had worked in a cafe.

But when prompted for more information Donna said she was "panicking and forgot the name of the cafe".

Andrew said: "She came in the shortest skirt I’ve ever seen.

"She looked like she was going nightclubbing. It wasn’t appropriate for an interview – it was very, very short."

He added: "She couldn’t provide a reference so we said we’re going to have to cut it short. The girl got upset."

'Sammy' the seal bites holidaymaker trying to take a selfie