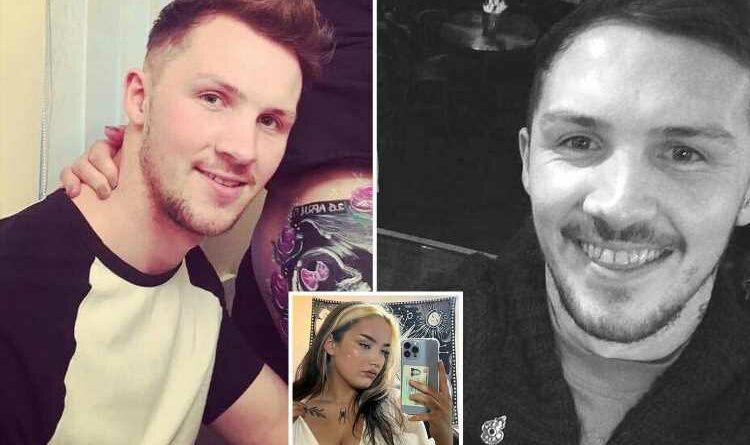 THESE are the first pictures of the dad accused of strangling teen Lily Sullivan to death before dumping her body at a beauty spot.

Lewis Haines, 31, has been charged with the 18-year-old's murder after she was found dead in a pond near Pembroke Castle in south-west Wales in the early hours of Friday morning. 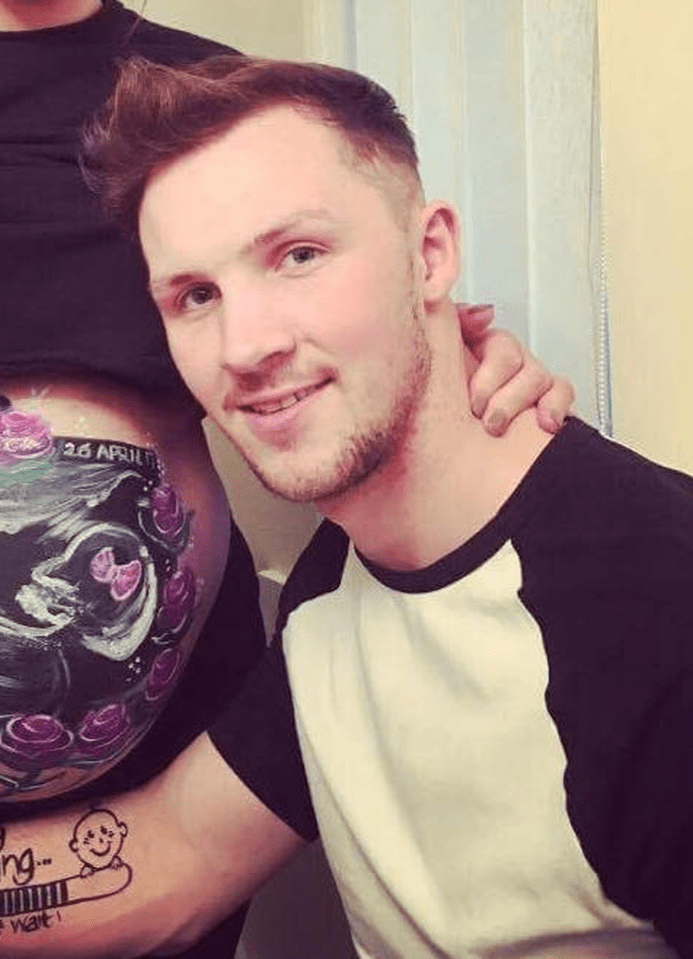 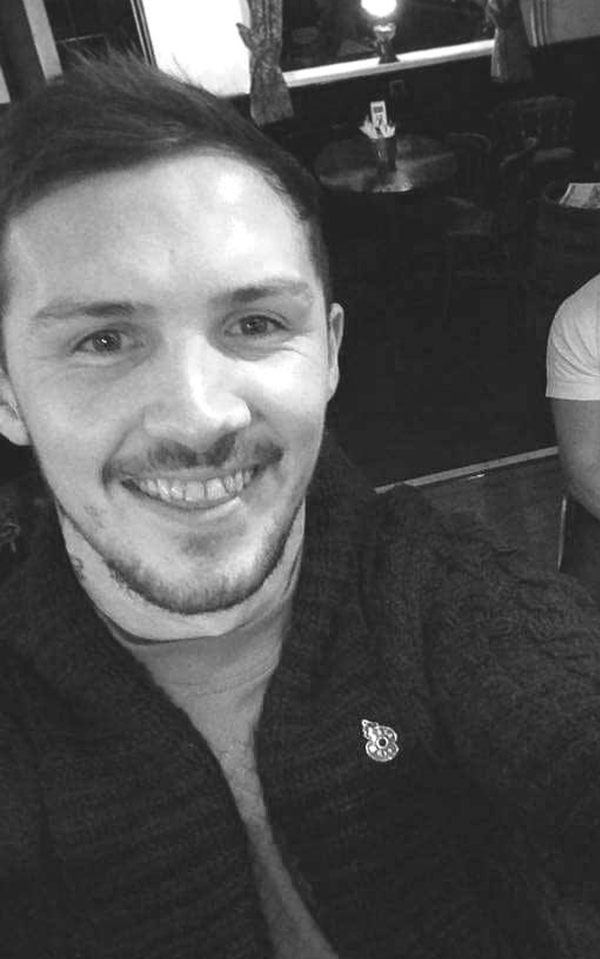 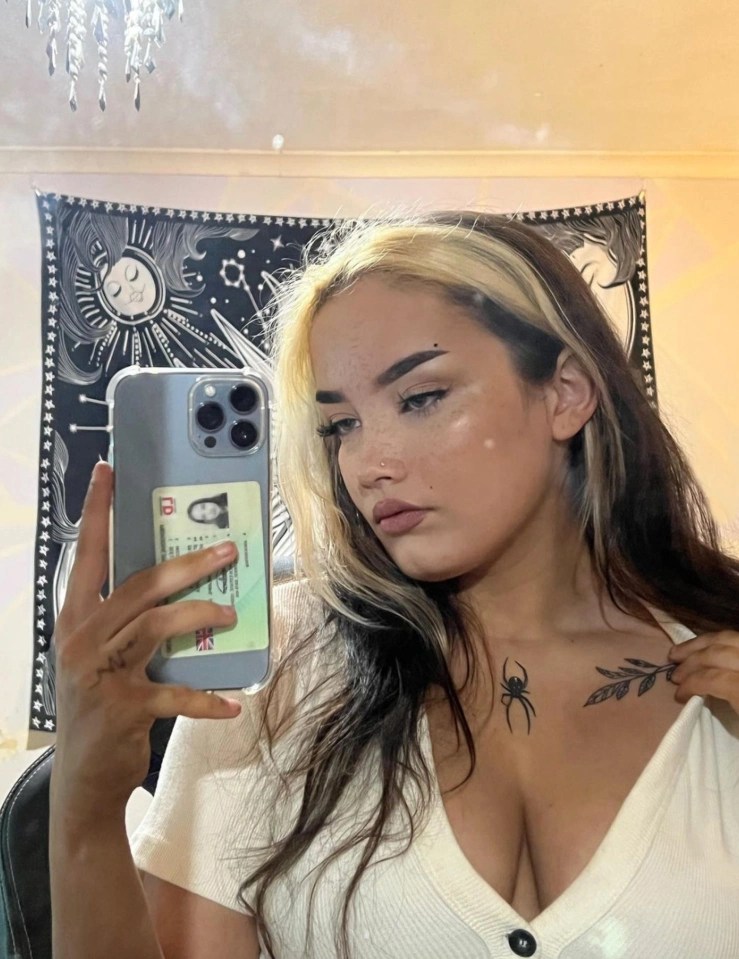 He appeared at Haverfordwest Magistrates Court today but spoke only to confirm his name and address during the brief hearing.

Haines was remanded in custody and ordered to appear at Swansea Crown Court on Thursday.

Lily had been out with friends in Pembroke from around 7.30pm on Thursday in the hours before her death, Dyfed-Powys Police said

In court today, prosecutor Michael Cray said Lily had been seen on CCTV in Paddles nightclub and later walking through the town but was then found dead shortly after 4am on Friday.

He said she and Haines had not been known to each other before the night of the alleged murder.

Omicron warning: The very first symptoms you should NEVER ignore

A large cordon was set up around the ponds following Lily's death.

Flowers have been laid at Mill Pond next to historic Pembroke Castle in memory of Lily.

In tribute, her parents said: "Lily was a kind and caring daughter who will be deeply missed by everyone.

"The family are very thankful to all of Lily’s friends for their support.”

Lily's mum Anna was said to be "devastated" after losing her only child just a week before Christmas.

Family friend Byron John said: "Lily was a sweet and lovely young woman, well spoken and very grown up for her years.

"She had the whole of her life in front of her. It’s just terrible.

"Her mother Anna doted on her, she was an only child and they were very close."

While You Were Sleeping: 5 stories you might have missed, Dec 31 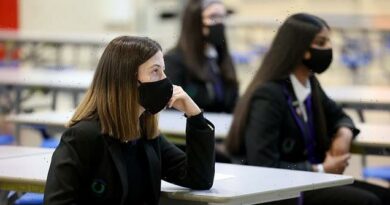