FIVE cops are being investigated after a British athlete accused the police force of 'racial profiling' during a stop-and-search.

Team GB athlete Bianca Williams was stopped and pulled out of her Mercedes before being handcuffed by officers in Maida Vale, London, in July. 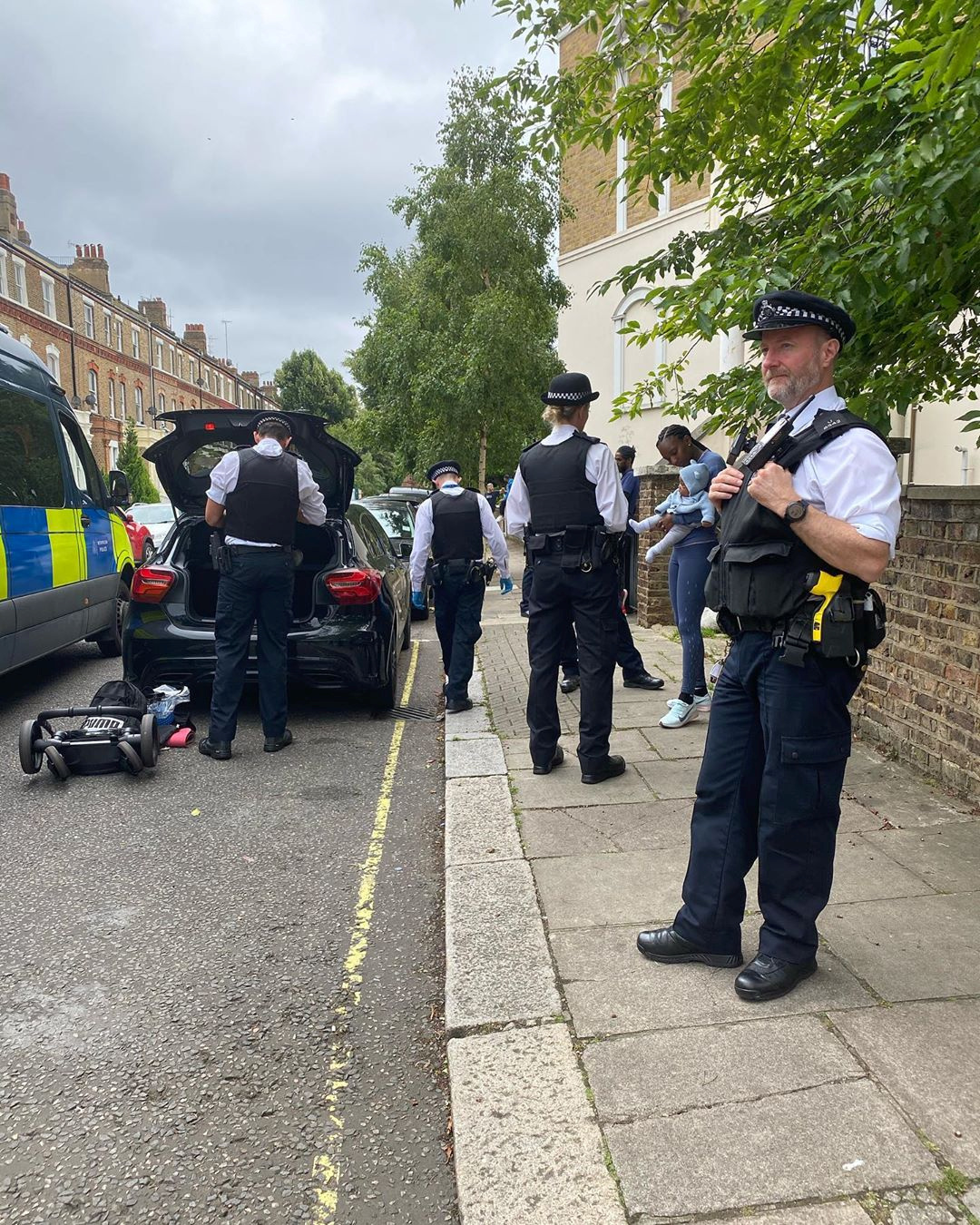 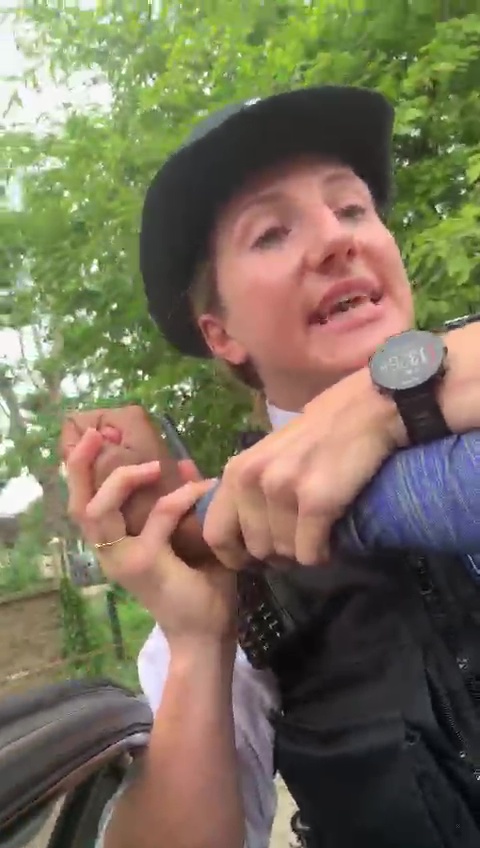 Dame Cressida Dick apologised to the British sprinter earlier this year for the distress cops caused during a heavy-handed stop-and-search.

The Metropolitan Police chief told the Home Affairs committee she echoed a senior officer who said "I'm sorry" to the athlete who accused the force of "racial profiling".

However, the five cops will now be probed for their alleged misconduct.

The watchdog said the officers will be investigated for potential breaches of police standards of professional behaviour relating to use of force, duties and responsibilities, and authority, respect and courtesy.

The Commonwealth gold medalist, 26, and her Portuguese partner Ricardo dos Santos, 25, were pulled from their car and handcuffed in front of their three-month-old son.

At the time, the force said its cops had acted lawfully but made a voluntary referral to the Independent Office for Police Conduct.

It has also urged officers to review their use of handcuffing to make sure it does not become a "default" practice.

Speaking about the stop-and-search at the time, Ms Williams told The Times: "It's always the same thing with Ricardo.

"They think he's driving a stolen vehicle, or he's been smoking cannabis.

"It's racial profiling. The way they spoke to Ricardo, like he was scum, dirt on their shoe, was shocking. It was awful to watch."

The Met Police said that the Independent Office for Police Conduct had "determined a number of officers should be investigated for potential breaches of the standards of professional behaviour."

"Notices have now been served on those officers informing them they are under investigation.

"The serving of notices does not necessarily mean misconduct proceedings will follow.

"No officer is suspended or subject to restricted duties."

IOPC regional director Sal Naseem said: "Having analysed a range of evidence including police body-worn, dashcam video and witness statements, we now have a fuller picture of the officers' interactions with the couple and their child.

"As a result, we have taken the decision that this meets the threshold for a misconduct investigation, the allegations will now be investigated thoroughly and independently.

"It is important to note that a misconduct investigation does not necessarily mean misconduct proceedings will follow. Decisions on any further action will only be made once our investigation is complete." 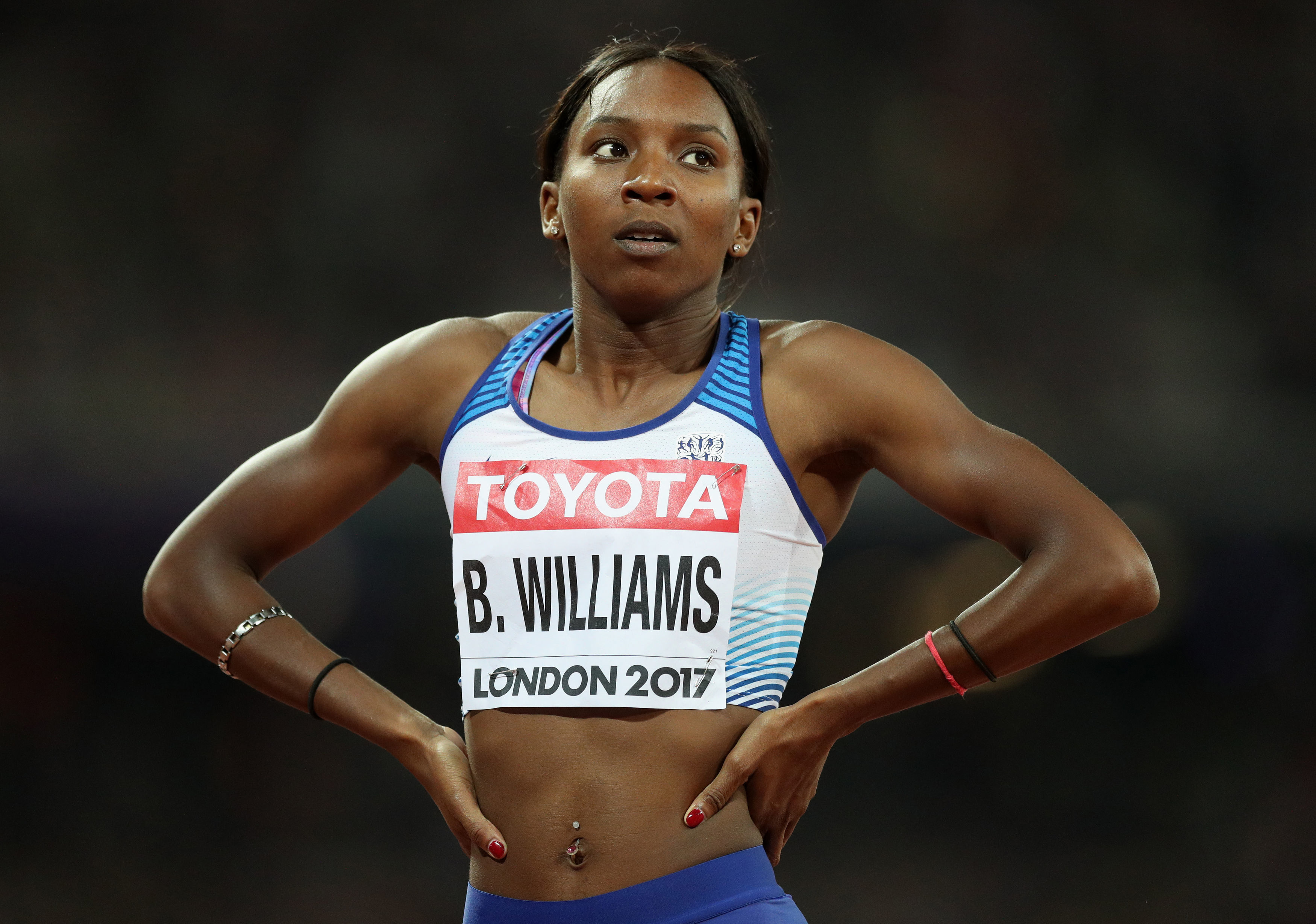 Thesun.co.uk is your go to destination for the best celebrity news, football news, real-life stories, jaw-dropping pictures and must-see video.

Ethereum Lags Behind Bitcoin, But Analysts Think a Big Move is Coming

Your Wallet in 2030 Will Be Full of Free Money
Crypto