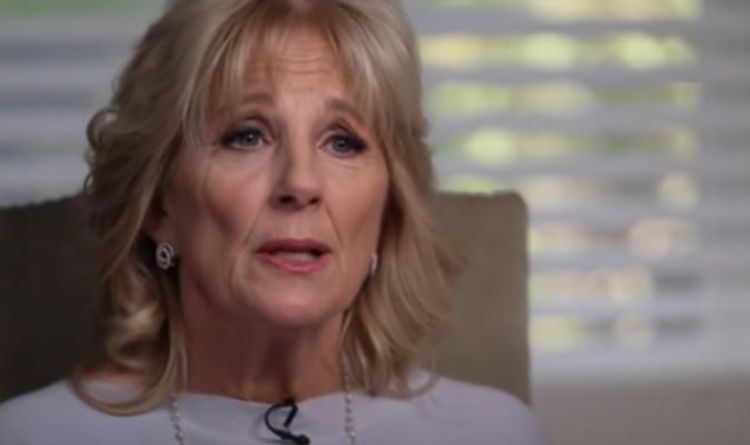 Jill Biden has defended her husband over claims President Biden suffers from poor mental fitness during a sitdown with CBS News. Joe Biden has long been known to suffer the odd gaffe such as misreading off an autocue or losing his place during a speech. Such blunders have often been linked to Mr Biden’s childhood struggle with a stammer but have none less raised concern over the 79-year-old’s fitness to govern. When pressed on the issue, the First Lady clearly had no time for speculation over her husband’s health.

Ms Braver pressed the First Lady on polling which suggested Americans are concerned about the President’s mental fitness.

She asked: “There have been some recent polls that show that quite a few Americans have some questions about the President’s current mental fitness.

“As somebody who spends…what’s your response to that?” she added as Dr Biden visibly shook her head.

JUST IN: Up to 100 dead and many trapped as tornado rips through US states

Dr Biden replied: “You know, I look at it a little differently Rita.

“During the campaign, Joe made certain promises, things that he would do.

“And we were going through a pandemic, which no one could have anticipated.

“So he did come in and rescue America with the American rescue plan, and millions of families got money because they were desperate.

“We have vaccines for kids, ages five and up, and now with the infrastructure plan, we’re going to have better roads and better buildings that don’t have asbestos, better drinking water.”

Recent polls have put Mr Biden at around 42 percent of Americans approving of his leadership, and 52 percent disapproving.

A new Wall Street Journal poll has suggested polling between President Biden and former President Donald Trump, should he run again in 2024, have narrowed.

Meanwhile, 48 percent of voters polled preferred to return to Trump-era policies while 46 percent expressed they were happy with the status quo.

Mr Trump has refused to rule out a run for the White House in 2024.

While President Biden has said both publicly and privately that he plans to seek a second term in office. 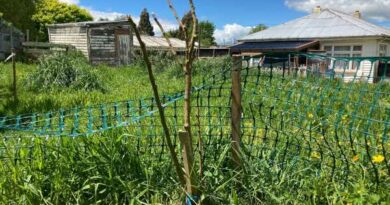