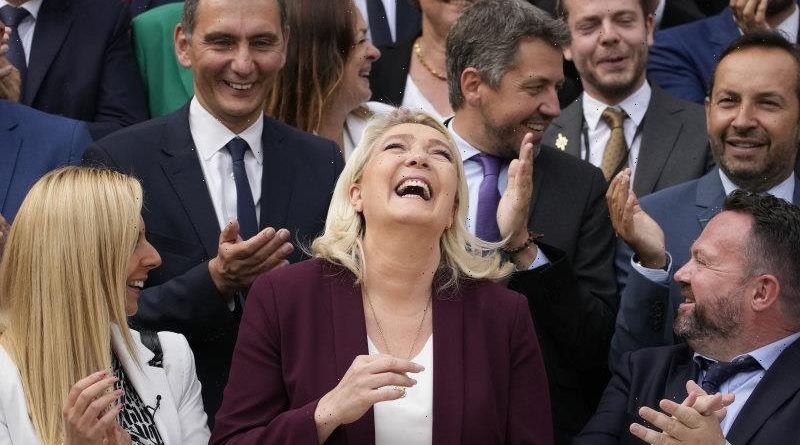 Paris: A French conservative MP has given his leftist rivals a public dressing down by calling for ties to be made compulsory in parliament amid complaints his colleagues were lowering the tone of the National Assembly.

In the blue corner of the “cravate-gate” is the hard-right National Rally party led by Marine Le Pen and conservatives from the traditionalist fringe of the Republicans Party. 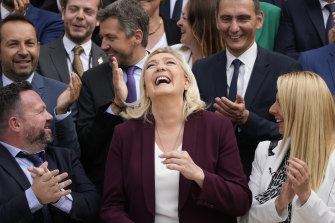 In the red corner is a coalition between hard-left MPs from the France Unbowed party (La France Insoumise or LFI) and Socialists and Greens called Nupes, which combined has become the main opposition force after June’s legislative elections.

Nupes has called for the assembly to better reflect the wider population. It insists parliamentary dress code should also change with the times, leading François Ruffin, an LFI MP, to appear in parliament in a football shirt.

At the weekend, Eric Ciotti, hard-right MP for the Republicans Party in the Alpes-Maritimes, said he was issuing a formal request to the parliamentary speaker to impose tie-wearing.

“I am asking for the tie to be made compulsory… to prevent certain MPs, notably from France Unbowed, from wearing increasingly casual attire,” he said. His call was backed by the populist National Rally, whose 89 MPs are under politburo orders to wear ties. 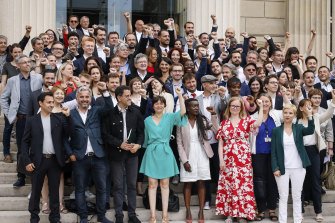 However, Ugo Bernalicis, LFI MP for the Nord département, said: “If you look at our European neighbours, lots of MPs turn up in t-shirts, jeans, hoodies. That’s the way it is, they reflect the country.”

Is the Covid vaccine safe?