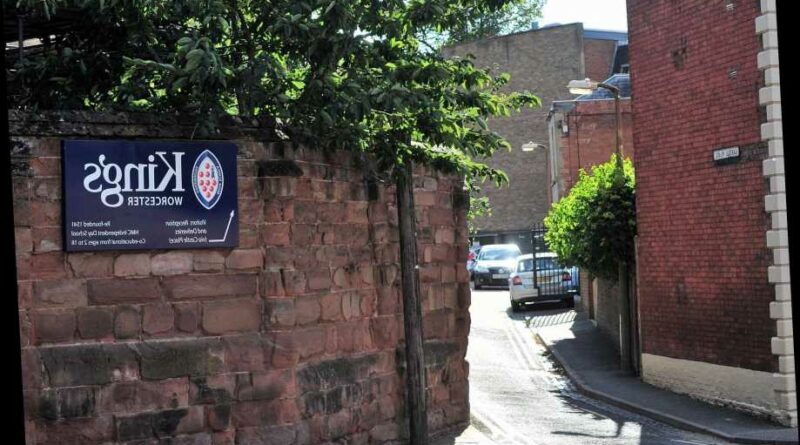 GIRLS at a top private school are 'forced to kneel on a cathedral floor while teachers measure the length of their skirts'.

Female teachers at the £15,000-a-year King's School in Worcester are accused of enforcing "blatantly sexist rules" – sparking a sexism probe. 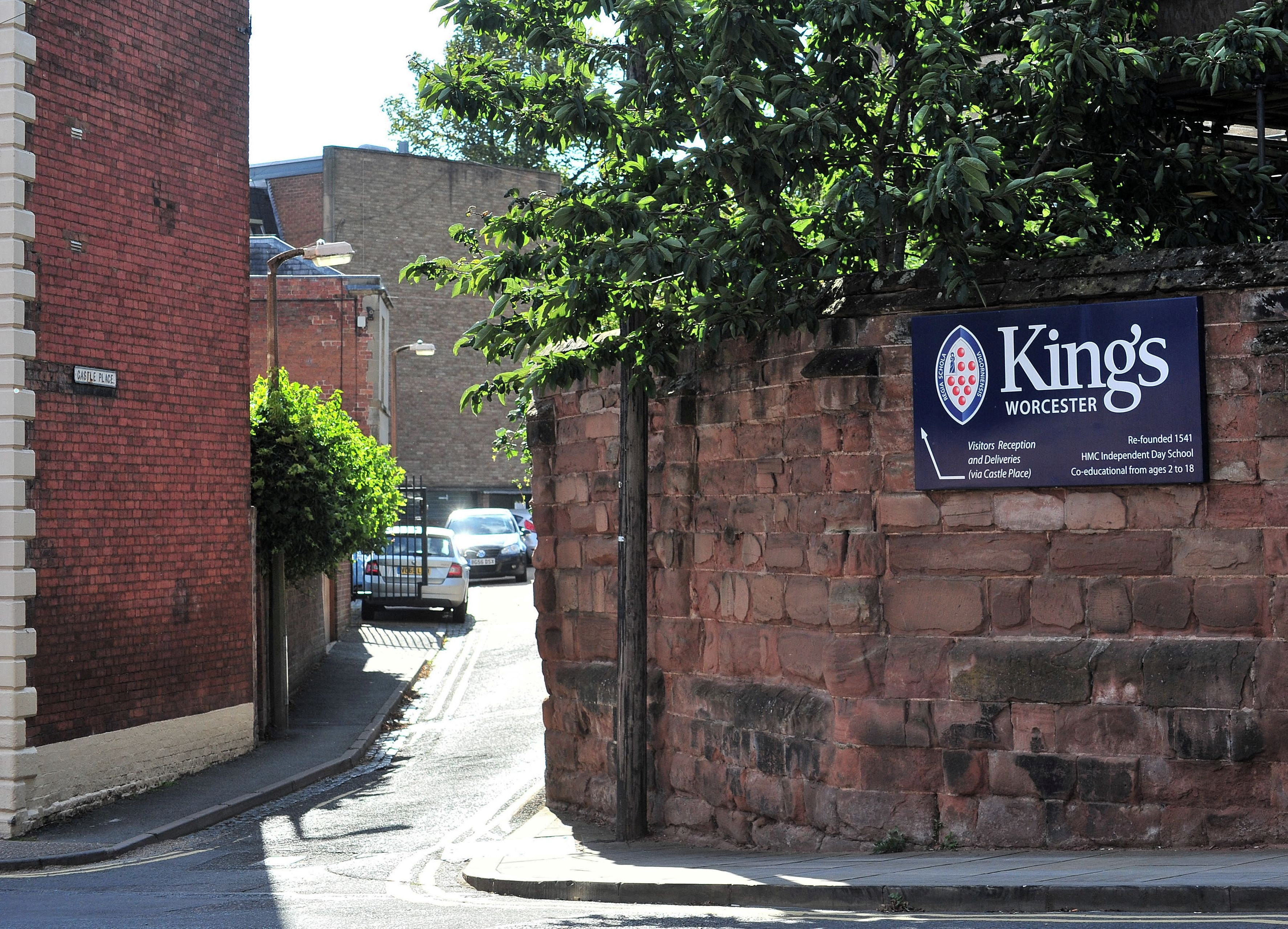 Allegations of female pupils having the their skirts measured were revealed on whistle-blowing website Everyone's Invited.

The anonymous post read: "In the uniform rules it said that a girl's skirt had to be 10cm above the knees when kneeling so several teachers made girls kneel to measure their skirts.

"I remember walking out of cathedral and seeing teachers taking girls off and making them kneel on the cathedral floor just to check their skirt length.

"This is the same school that would not let us show our ankles and made us wear full tracksuits (when we) were in our sports kit, even if it was 30 degrees and the middle of summer.

"The saddest thing was that female teachers even enforced the blatantly sexist rules.

"They made us think that our bodies should be covered and that it was our responsibility to make sure men wouldn't look at us.

"This is the same school where guys used to go around daring each other to grab girls (bottoms).

"And the same school that instead of dealing with reported racism, sexism and bullying in the school decided instead to change the uniform so that skirts were below the knee and couldn't be rolled up, like that was the biggest problem they had." 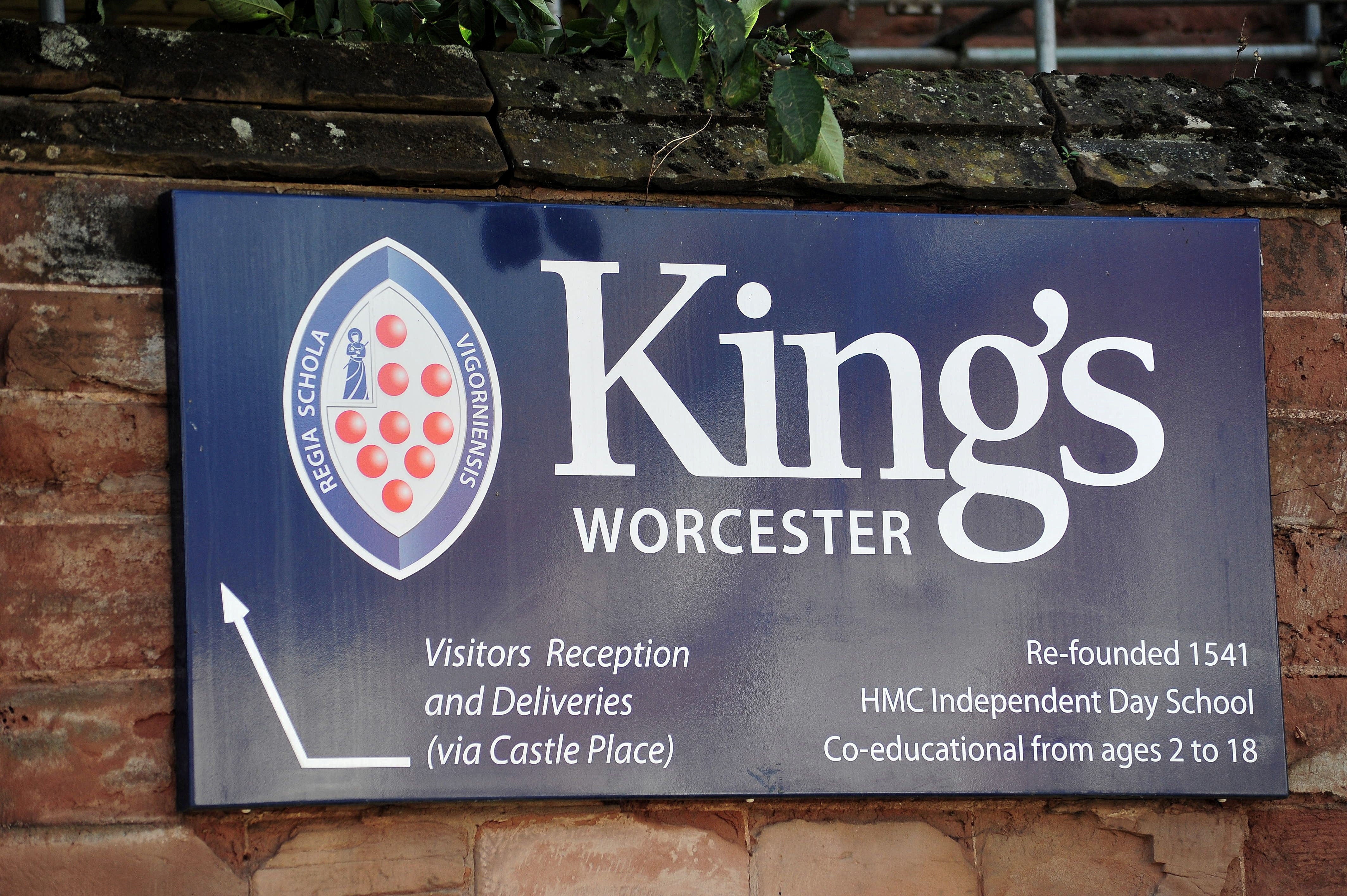 Headmaster Gareth Doodes said: "I am aware that King's has been mentioned [on Everyone's Invited].

"We take all allegations extremely seriously and will be looking into this immediately after the Easter break.

"I am pleased girls have an opportunity to disclose trauma through Everyone's Invited but would encourage anyone from any school who feels their treatment by fellow pupils or staff has been unacceptable to also contact the safeguarding lead.

"Details can be found on every UK educational institution's website so such sensitive yet damaging issues can be investigated further."

The school, which was founded by Henry VIII in 1541, caters for 1,467 boys and girls aged two to 18 and received an 'Excellent' Ofsted rating.

Free and cheap things to do in Denver, November 2020