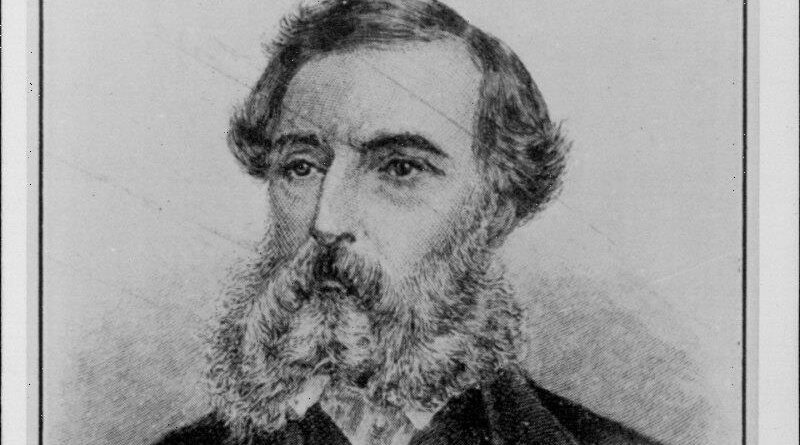 The death is announced, at the advanced age of 86 years of Mr. Edward John Eyre, F.R.G.S., the distinguished pioneer Australian explorer, formerly Lieutenant-Governor of New Zealand, and subsequently Governor of Jamaica. 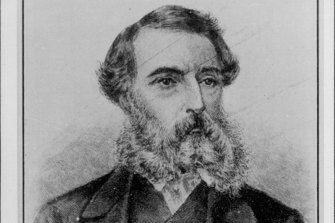 Mr. Eyre, who was the son of a Yorkshire clergyman, went out to South Australia, when only 18 years of age, in 1833, and soon distinguished himself as an able and dauntless explorer.

Eyre Peninsula, west of Spencer Gulf, and Lake Eyre owed their names to him, and in 1841 he accomplished the overland journey from Adelaide to Fremantle, completing it alone, after almost incredible hardships, after his comrades had been murdered, and his camp and supplies had been looted.

In 1845, Mr. Eyre published his “Discoveries in Central Australia,” and in recognition of his achievements and daring he was awarded the gold medal of the Royal Geographical Society.

In 1862, he was appointed Governor of Jamaica, and three years later he was confronted with an uprising of remarkable audacity and some features of special atrocity. He put down the insurrection with promptitude and sharpness, executing among others a man named Gordon, a member of the Jamaica House of Assembly.

Enthusiastic humanitarians in England denounced Governor Eyre’s severity as “cruelty”; a popular clamour was raised, and the Secretary for the Colonies, Mr. Cardwell, suspended Mr. Eyre, and appointed a commission to inquire into the affair.

The report, which appeared in 1860, was, on the whole, antagonistic to the Governor, and he was recalled to England. Then the Eyre controversy raged.

John Stuart Mill formed a Jamaica Association to prosecute Mr. Eyre, while Thomas Carlyle strongly defended him. For four years the “association” endeavoured to bring the retired Governor into court as prisoner for trial, but in every case grand juries declined to find a true bill against him.

In 1872, the British Government paid the expenses incurred by Mr. Eyre in defending himself from these prosecutions, and he retired from public life on a Colonial Office pension. 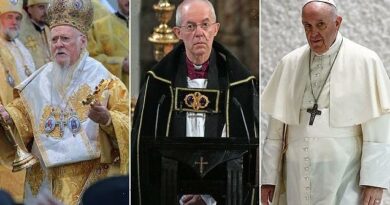 Christian leaders say it is a 'critical moment' for planet's future