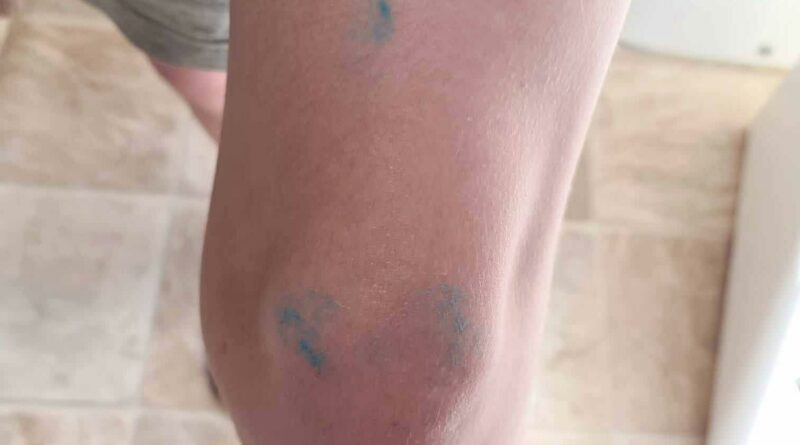 FUMING parents have hit out at a blundering council for using "cheap" paint in swimming pools after their kids turned blue.

The puzzled parents had taken their children to cool down in council-run paddling pools during the scorching heatwave. 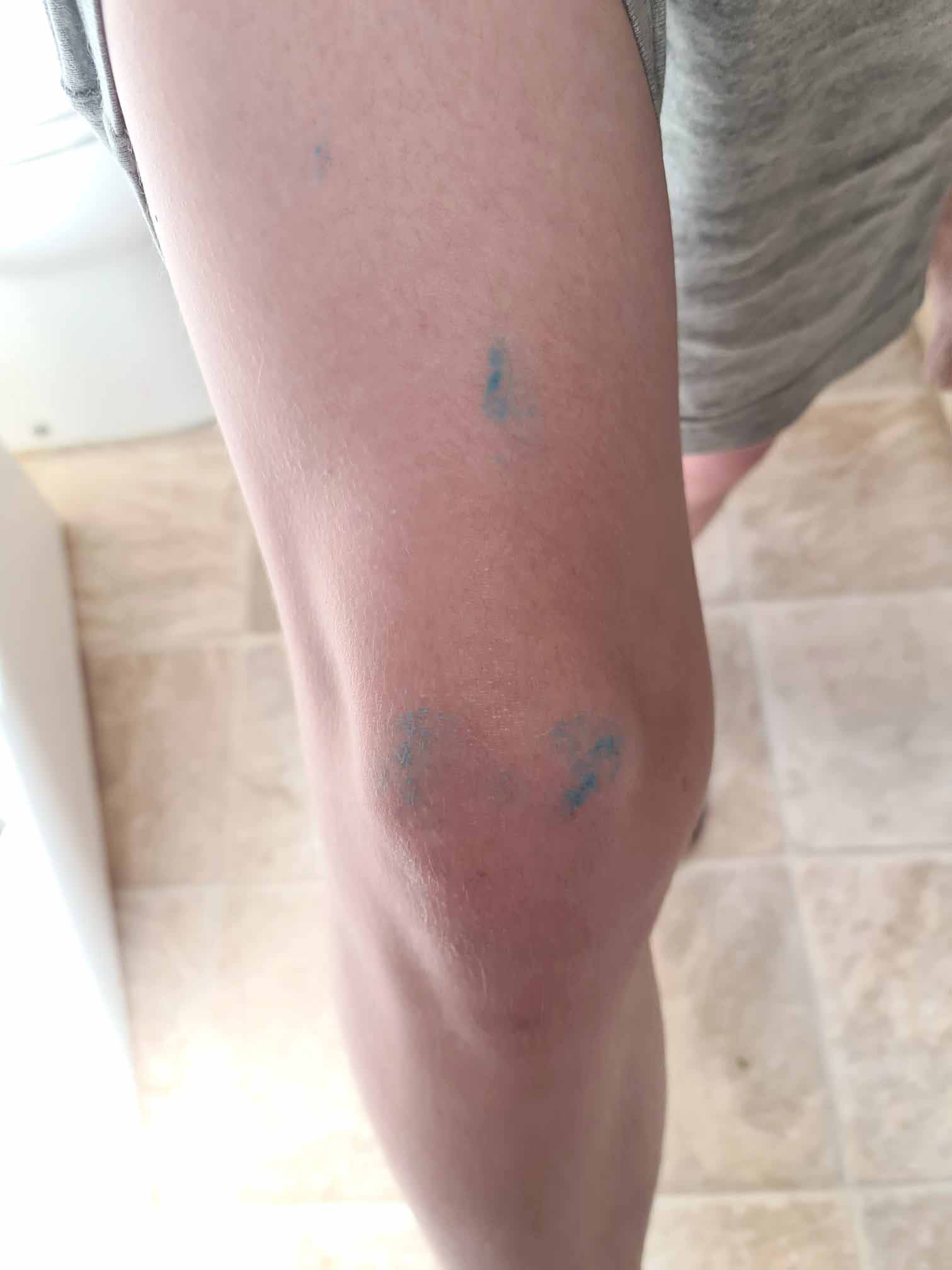 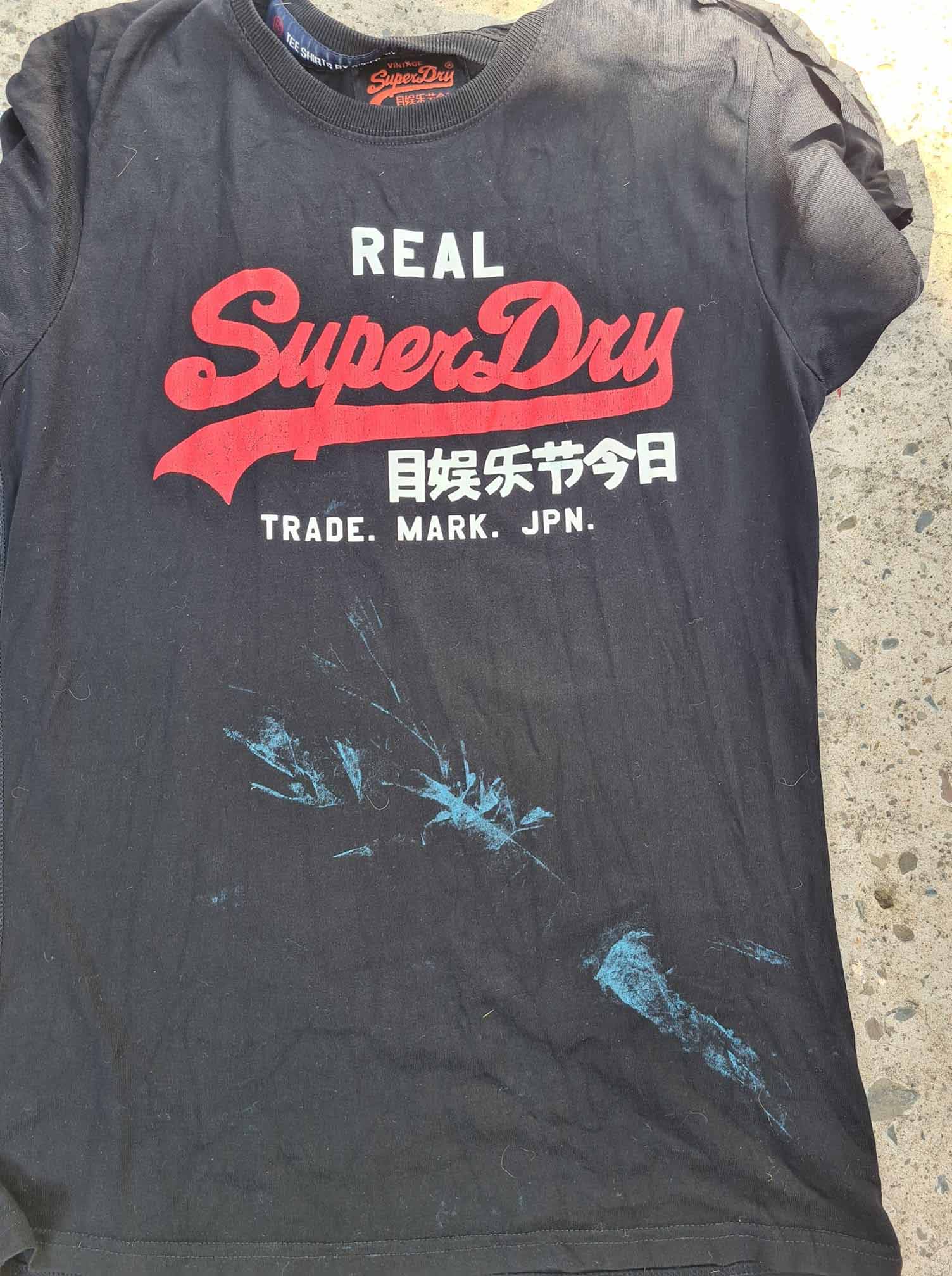 But they were shocked to see the youngsters emerge from the water with a strange tint of blue on their skin.

He said his son's leg was dyed blue after the paint was melting in the heat.

Bryan said: "Just to warn everyone that the council have decided to use a cheap paint on the local outdoor paddling pool in Llanfairfechan.

"So if your kids go in expect them to come out covered in blue paint, well done CCBC"

Other mums took to social media to say their children had also been tinged with a blue hue across Llandudno, Llanfairfechan and Rhos on Sea.

One woman said her daughter "came out blue" and another said her child's foot was covered in blue paint.

A spokesman for Conwy County Council said: "Leisure Services have been made aware of the comments and they’ve arranged for the facilities management team to visit the sites and look into the matter further."

It comes as temperatures have soared this week, reaching record-breaking highs of 32.2C at London's Heathrow.

The heat has resulted in roads "melting like chocolate" and train lines buckling – even prompting the Met Office to issue its first-ever extreme heat warning.

The warning is in place in central and southern England, Wales and Northern Ireland until Friday, with the mercury expected to reach highs of 33C.

Although the blistering heatwave is expected to end this weekend, it is just on pause with a second sizzler set for early next month.

The Met Office predicts: "Into early August, warmer and drier-than-average conditions look likely to return for much of the UK.''

Who is Harold Shipman’s wife Primrose Oxtoby and where is she now? – The Sun