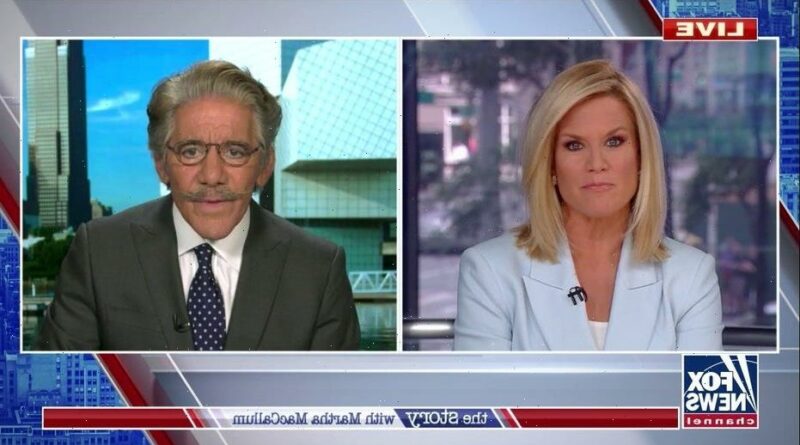 Geraldo: It’s the government’s job to keep us safe – and they are failing

Fox News correspondent Geraldo Rivera told “The Story” Tuesday that some local governments are failing at their role of keeping constituents safe, pointing to crime surges in several major cities.

Rivera called the movement to defund police in several Democrat-run cities the “most self-defeating social movement of our time,” saying the anti-cop activism is “nonsense” that is leading to a “weapons-based civil war” in some neighborhoods.

“Just imagine what happened as this violence is spiking… You have defund the police, this suicidal nonsense seeking to strip communities of the protection exactly as violent crime is soaring around the country,” he said.

“The violence in these big cities is breathtaking…It’s brazen and ruthless. [Fox News correspondent Phil Keating just] showed Miami and the gunshots fired there [and] all the people that are dead and wounded.”

Rivera pointed specifically to Baltimore, Md., a city of about 600,000 that has been wracked by violent incidents even in otherwise touristy spots like the Inner Harbor.

“We haven’t mentioned Baltimore. Eight killed this weekend in Baltimore… Violence coast to coast. You have these kids mimicking like a Vin Diesel movie. You get a crew, you arm them. This one has a beef. You take revenge, you kill and wound as many as possible,” he said.

Baltimore, like other cities has seen a spike in violent crime as of late, with the state’s Republican governor and city’s Democratic mayor sparring at times over how to handle the problem.

After two Korean women were attacked in West Baltimore last month amid a surge of anti-Asian attacks nationwide, Gov. Larry Hogan Jr. said he had a loose connection to the victims, and expressed disappointment at how the city has handled the crime wave.

“Number one, we’d have to get tougher laws. Number two, we can’t defund the police, which is the mayor’s plan. We got to invest more in our police,” he said, causing Mayor Brandon Scott to accuse Hogan of spouting “MAGA talking points” and “status quo solutions.”

On “The Story,” Rivera called public safety the “most important job of government.” 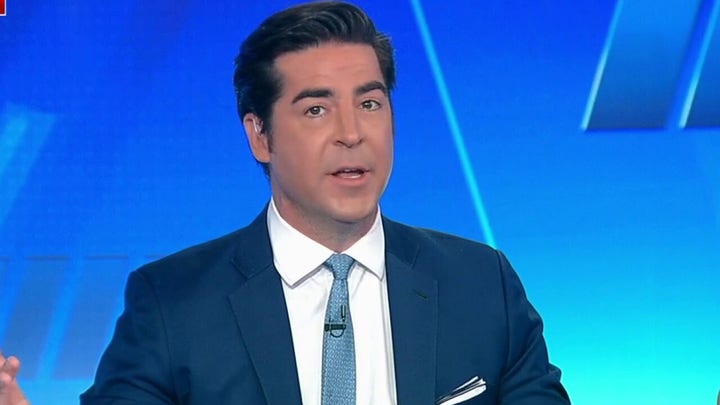 “Here you have people rushing to buy guns because we don’t have faith that government can keep us safe from this criminal violence,” he said.

Host Martha MacCallum then brought up the similar crime spike in New York City, where she said Mayor Bill de Blasio and Gov. Andrew Cuomo have been trading allegations of blame.

“Everybody passes the buck,” said MacCallum. “I’m waiting for a leader to say we made a mistake,” she added, playing a tape of de Blasio accusing the MTA of “fear-mongering” about subway safety issues and remarking that such alleged behavior is happening “at the instruction of the governor.”

Rivera replied that New York should have its law enforcement return to the policies of NYPD Commissioners Raymond Kelly and William Bratton, who he said were top purveyors of the “stop-and-frisk” strategy of preventing crime.

“It’s permissible if it’s color blind. You have to go after these people. If you don’t search these vehicles, if you don’t stop folks when they’re walking around aimlessly with the ski masks and hoodies — come on. Stop them and search them.”

Where can I watch the US Election in the UK?