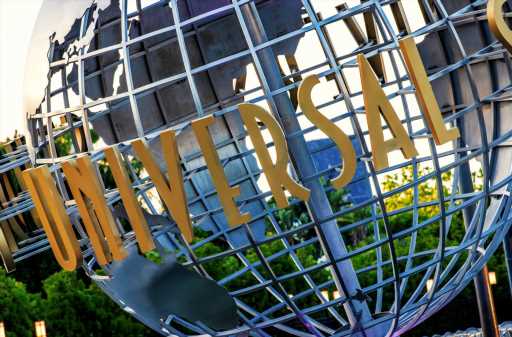 Universal Studios Hollywood is ramping up for full capacity operations. With the ability to jump from its currently-mandated 35% attendance limit to full capacity on June 15, the theme park announced on Tuesday it is looking to fill more than 2,000 jobs. The openings include a wide variety of full-time, part-time, seasonal and professional positions.

Universal Studios Hollywood has been raring to go as Covid infection rates have fallen in California. The park debuted its “Taste of Universal” in mid-March. With rides still closed at that point, it offered visitors weekend access to select themed areas for shopping and eating.

When it reopened on April 16 at 25% capacity, Universal Studios Hollywood did not allow out-of-state guests, whether fully-vaccinated or not. On April 28, weeks before Disneyland, the park began allowing non-residents who can show proof of vaccination and provide valid ID to buy tickets.

Universal Studios Hollywood offers such rides as “Jurassic World-The Ride,” “The Secret Life of Pets: Off the Leash!” “The Wizarding World of Harry Potter” and “Despicable Me Minion Mayhem.”

The Studio Tour takes guests through an authentic production studio, home to outdoor sets and sound stages used in more than 8,000 movies and television shows, as well as movie-based rides such as “King Kong 360 3D” and “Fast & Furious-Supercharged.” 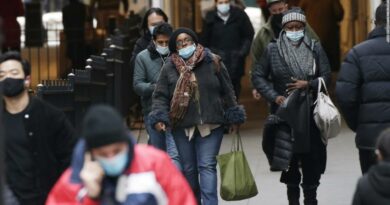 US coronavirus numbers coming down, but not enough