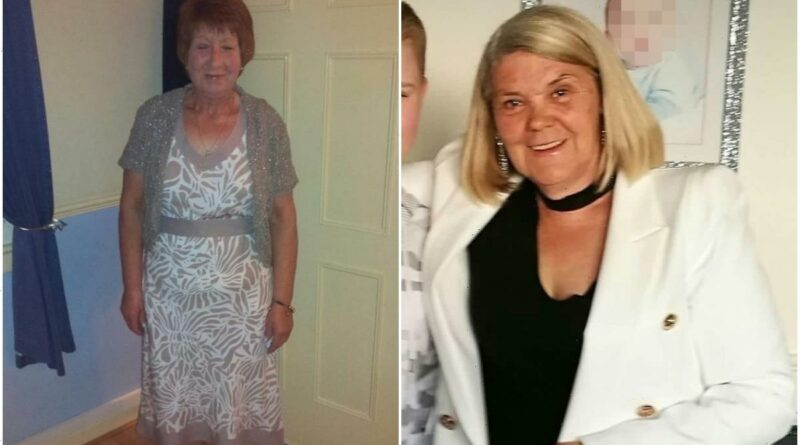 A PAIR of drug dealing Glasgow grans who were caught with over £24,000 worth of cocaine have been jailed. 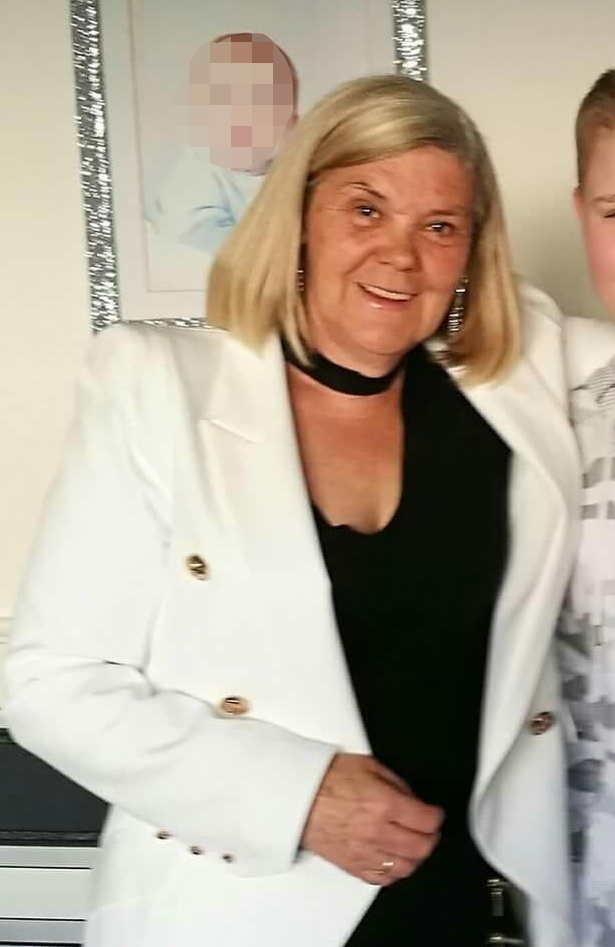 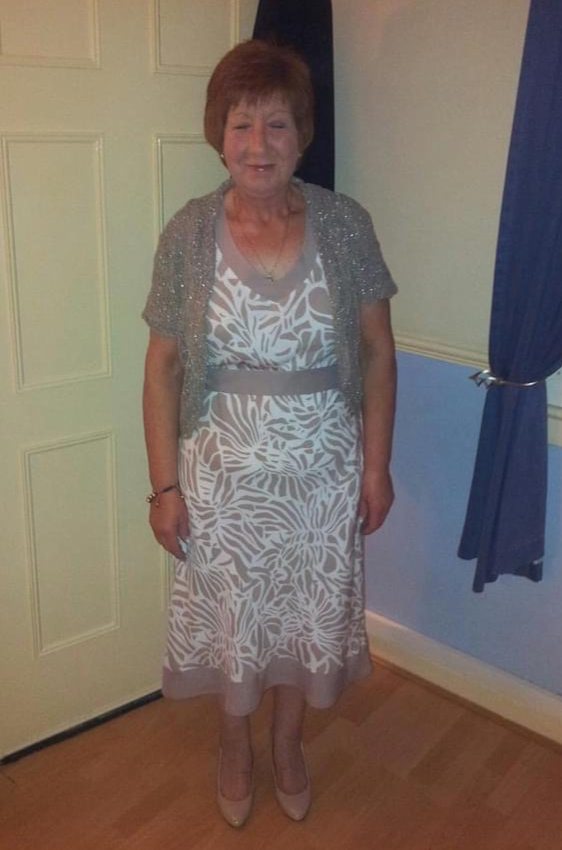 Grandmother Wright carried out the crime in order to help pay off her son’s drug debt.

She recruited her friend Robertson and used her home to store the illicit stash.

The pair pled guilty at Glasgow Sheriff Court to a single charge of being concerned in the supply of cocaine.

“On the day you committed the crime you appeared at Miss Robertson’s house with more cocaine. 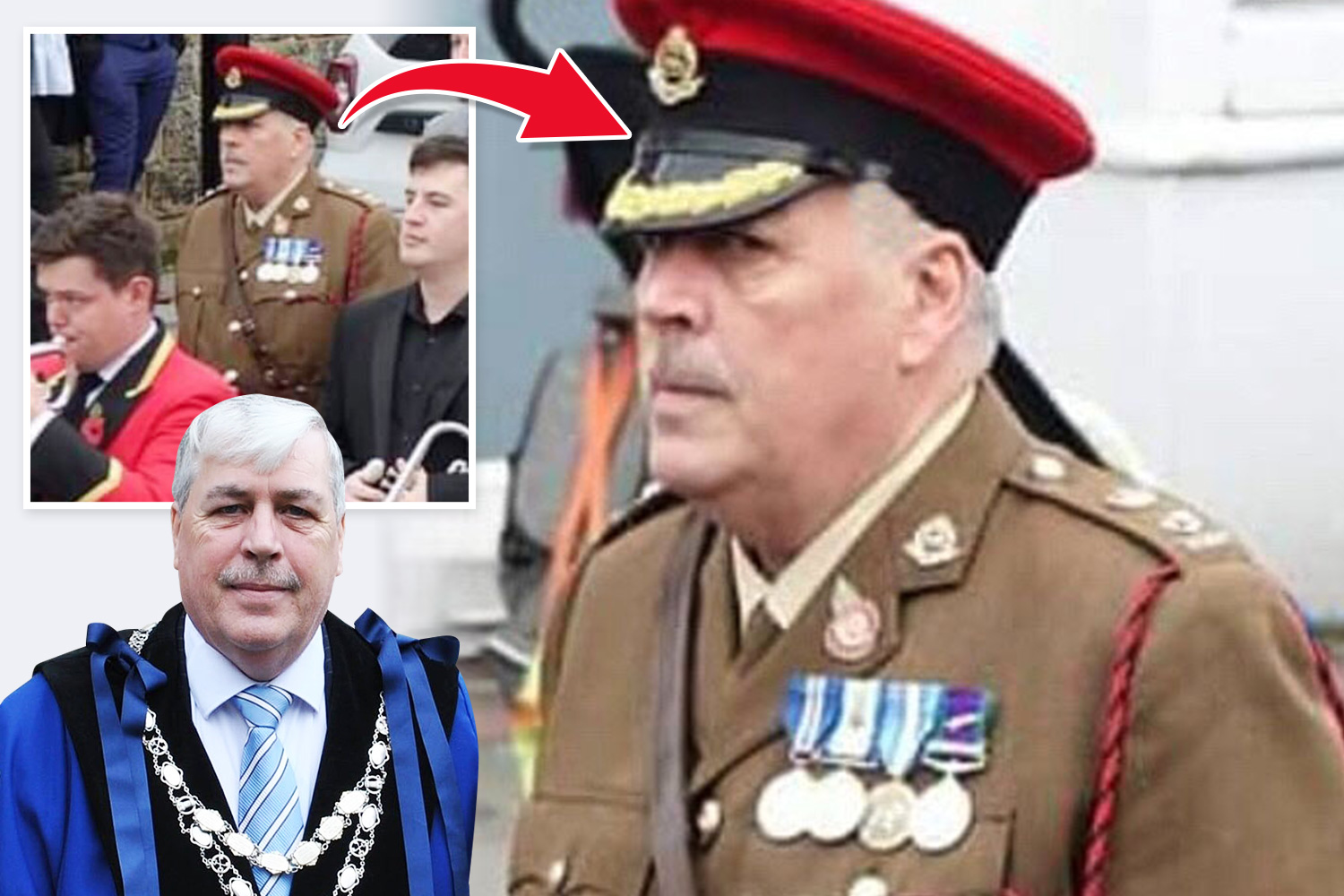 “It is a matter of great regret that I cannot find exceptional circumstances here and you have crossed the custody threshold.”

Addressing Robertson, the sheriff said: “You carried out this crime for no financial gain to help out your so called friend.

“You said you did not know how much drugs would be involved and did not know there would be a significant amount of cash deposited.

'YOU KNOWINGLY USED YOUR HOME TO STORE DRUGS AND PARAPHERNALIA'

“You stated you knew this was happening a week before and you knowingly used your home to store drugs and paraphernalia.”

An earlier hearing was told Robertson’s home was raided by police around after a warrant was granted.

“A further 533 grams of cocaine was found which police stated was worth £13,800 wholesale with a street value of £21,780. Polythene bags and scales were also recovered.

“During the search, Wright turned up at Robertson’s door. She was found with 15 polythene bags containing white powder with the value of £2,800.”

The pair, both still of Baillieston, were arrested and made no reply to caution and charge.

Stephen Bentley, defending Wright, told the court: “She became involved to repay a drug debt that her son accrued.

“Her last previous offence was analogous and 12 years ago.

“She takes full responsibility for involvement and her actions.”

Paul Sutherland, defending Wright, said: “She is very apologetic regarding this matter.

“She received no financial incentive for her involvement but her savings have been seized as a result of the proceeds of crime matter.”