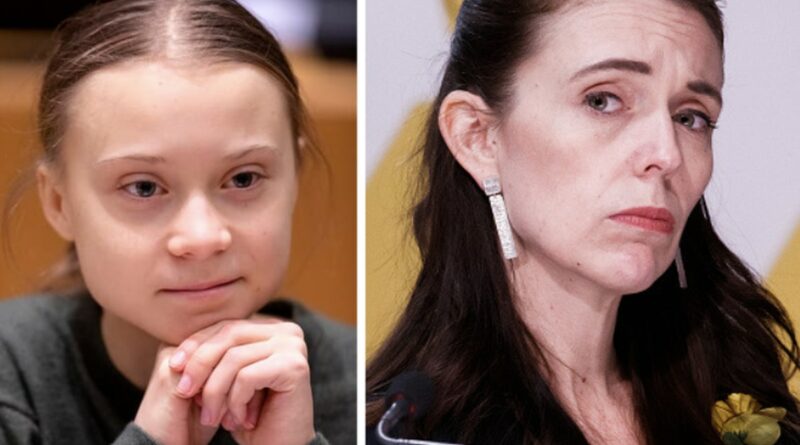 Greta Thunberg does not think much of New Zealand Prime Minister Jacinda Ardern’s efforts when it comes to climate change – in fact, she thinks the PM, like most politicians, hasn’t done anything.

In her latest interview with the Guardian, published this weekend, the climate activist continues to raise the alarm about the destructive effect of climate change and the desperate need for all countries to act – and she’s called out leaders for failing to do so.

When asked what she thinks of the way government leaders around the globe are tackling the climate crisis, Thunberg had no positive comments to make and said she could not think of a single politician who had impressed her.

The Guardian asked if not even Ardern, who recently called the climate crisis a matter of “life or death”, Thunberg said it is “funny” that “people believe Jacinda Ardern and people like that are climate leaders”.

“That just tells you how little people know about the climate crisis,” she said.

“Obviously the emissions haven’t fallen. It goes without saying that these people are not doing anything.”

In a previous article, Thunberg had singled out New Zealand as “one of the world’s worst performers on emission increases”.

The New Zealand Government says it is committed to reaching net-zero emissions of greenhouse gases and reducing methane emissions by between 24 to 47 per cent by 2050.

Chief nurse 'dropped from Covid TV after refusing to back Cummings'