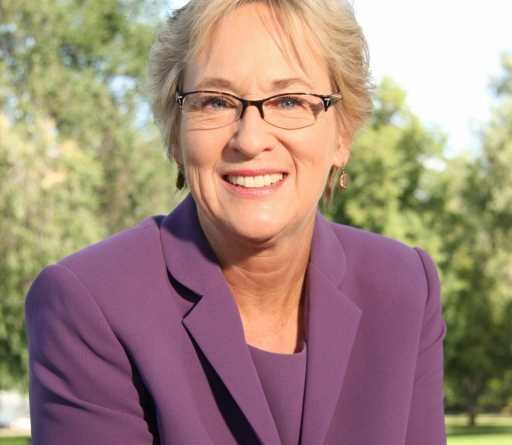 Voters, beware of the scam artists this November. They are out to steal from the dwindling coffers of public education. Before ballots are cast, the truth must be told about Proposition 119, LEAP (Learning Enrichment Academic Progress program).

The wealthy backers of LEAP assert Coloradans need another government bureaucracy to fix student learning loss due to the pandemic. Using millions of dollars from the School Land Trust and higher taxes on marijuana, LEAP would create a new independently run government agency to manage out-of-school programs, with a budget greater than the size of the entire annual budget of the Colorado Department of Education (CDE).

Voters are led to believe LEAP would be funded by an increase in marijuana taxes, but this is deceptive. LEAP would also “reallocate a portion of the public school lands income” to fund the agency. What “reallocate” really means is stripping away millions of dollars annually from the schools and children they claim to help, then diverting those precious funds into the bank account of an independent bureaucracy to contract with private providers for out-of-school programs.

According to the nonpartisan Legislative Council fiscal summary, the diversion of public school lands income to LEAP would result in the loss of revenue and interest of at least $21 million annually to the State Land Trust, which was legally formed in 1876 for the intergenerational benefit of public schools. Not one penny of LEAP would benefit our underfunded public schools where these students attend, but instead, would line the pockets of private investors and profiteers.

Under Colorado’s state constitution, State Land Trust monies are to be used exclusively for public schools. Paying private providers with monies from this source is a clear violation of the state constitution, and more importantly, the purpose of the trust. The State Land Trust Board, with the duty to protect the assets of the trust, voted unanimously to oppose LEAP.

Adding to the layers of scam artistry, LEAP would operate as the type of agency with sole authority to manage the monies and programs entirely on its own, with no oversight, accountability, or collaboration with the Colorado Department of Education or any other state agency. The LEAP board would have the power to make and change their own rules, choose which providers receive the contracts, and set the salaries of LEAP employees. Unscrupulous conduct by providers or negligent decisions by the board would be shielded from any lawsuit. This shady set-up opens the flood-gates to fraud, corruption, and misuse of public funds.

Since 2015, a portion of marijuana taxes has gone to help public schools. With this money, the Colorado Department of Education oversees grant programs to district and school-sponsored programs. If the elite force of wealthy deceivers cared so much about helping poor children with pandemic learning loss, they would send those new marijuana taxes to CDE, instead of creating a big unchecked independent government agency with excessive administrative overhead.

Ninety percent of the $510 million federal Coronavirus Relief Fund recently received were sent to Colorado’s local school districts via CDE, specifically to address learning loss. Districts are using these federal dollars for tutoring, before and after-school programs, counselors, smaller class sizes, internet access, computers, extended school hours, mental health programs, summer school, and summer camps. These educational decisions are being made by local school boards and licensed educators, not by businessmen in a corporate board room.

LEAP is another pet project of the rich, corporate charlatans with their insatiable hunger to profit from taxpayer dollars. They operate by convincing voters that they are the good guys who have come to the rescue. Don’t be fooled. Send a message this November that public education is not for sale and we will not be deceived.  Vote NO on Proposition 119.

Judy Solano is a retired teacher, having taught for 27 years in the St. Vrain Valley School District. Upon retirement, she served eight years as a Colorado state representative. Currently, she serves as chair of advocates for Public Education Policy, a nonprofit. 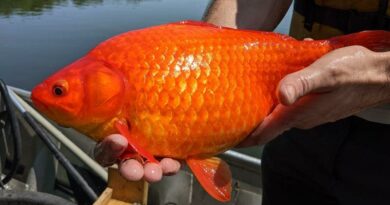 People dumped their pets into lakes. Now football-sized goldfish are taking over