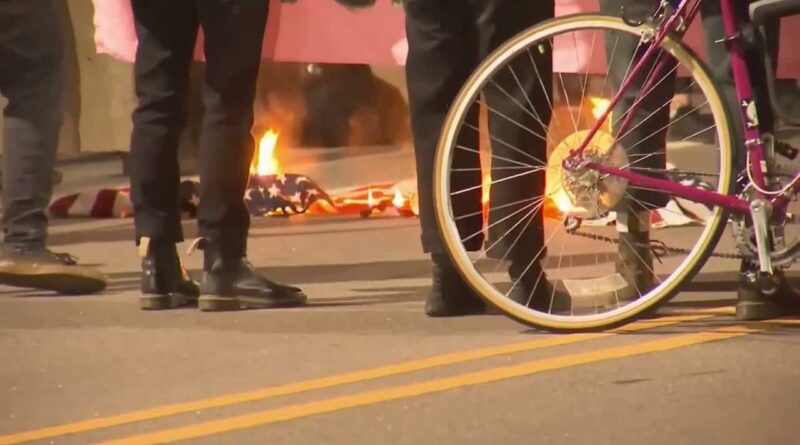 ‘Fox &amp; Friends First’ law enforcement panel with reaction to unrest happening in Twin Cities area and other parts of the U.S.

Police in Raleigh, North Carolina, arrested 12 people Sunday after a third night of demonstrations in response to the death of Daunte Wright turned violent, as crowds sweeping across downtown vandalized stores, set fires and threw eggs and other projectiles at officers.

Due to these illegal activities, Raleigh Police Department declared the assembly unlawful at 8:16 p.m. and ordered the crowd to disperse. After making the announcement numerous times and “providing them ample opportunity to voluntarily comply,” officers arrested 12 individuals, the department said. 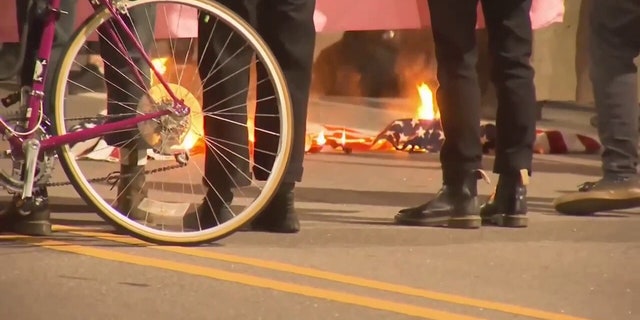 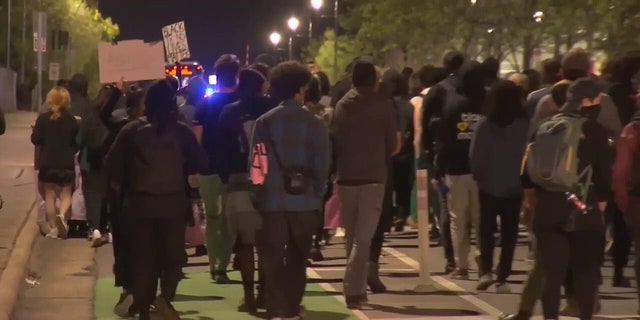 The Wake County Black Student Coalition organized a vigil at 6 p.m. before the march Sunday, WNCN reported, to honor Wright, who was fatally shot on April 11 during a traffic stop in Brooklyn Center, Minnesota. A crowd of between 100 and 200 people marched through the downtown area after the vigil, as some individuals threw eggs at media covering the event and officers. 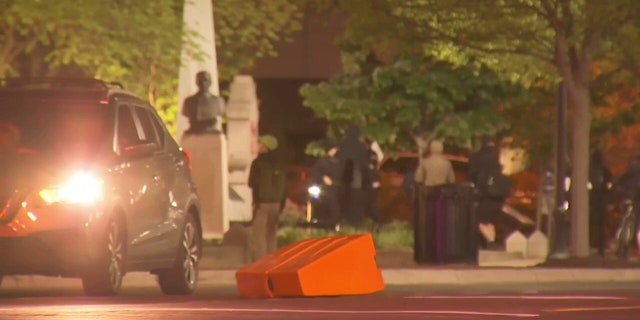 An American flag was burned at the intersection of West Cabarrus and South McDowell streets, WNCN reported. Glass windows were shattered and graffiti was spray-painted at the Urban Outfitters store in the Warehouse District.

Former Brooklyn Center Officer Kim Potter resigned and was charged with second-degree manslaughter in Wright’s death. The police chief of the city outside Minneapolis also resigned after releasing body camera footage of the shooting and stating that the officer likely intended to fire a Taser, but deployed her handgun by mistake. 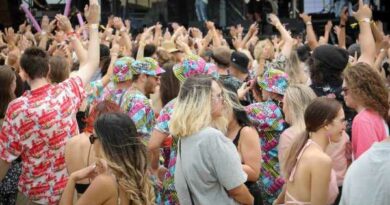 Homes are left without power in France after gale force winds