HERO pilots battled to keep an "out of control" plane from crashing for FIVE hours saving the aircraft's 200 passengers.

The terrifying incident happened in Russia when the Airbus A321 -with 201 onboard including 25 children -plunged into a sudden dive soon after takeoff. 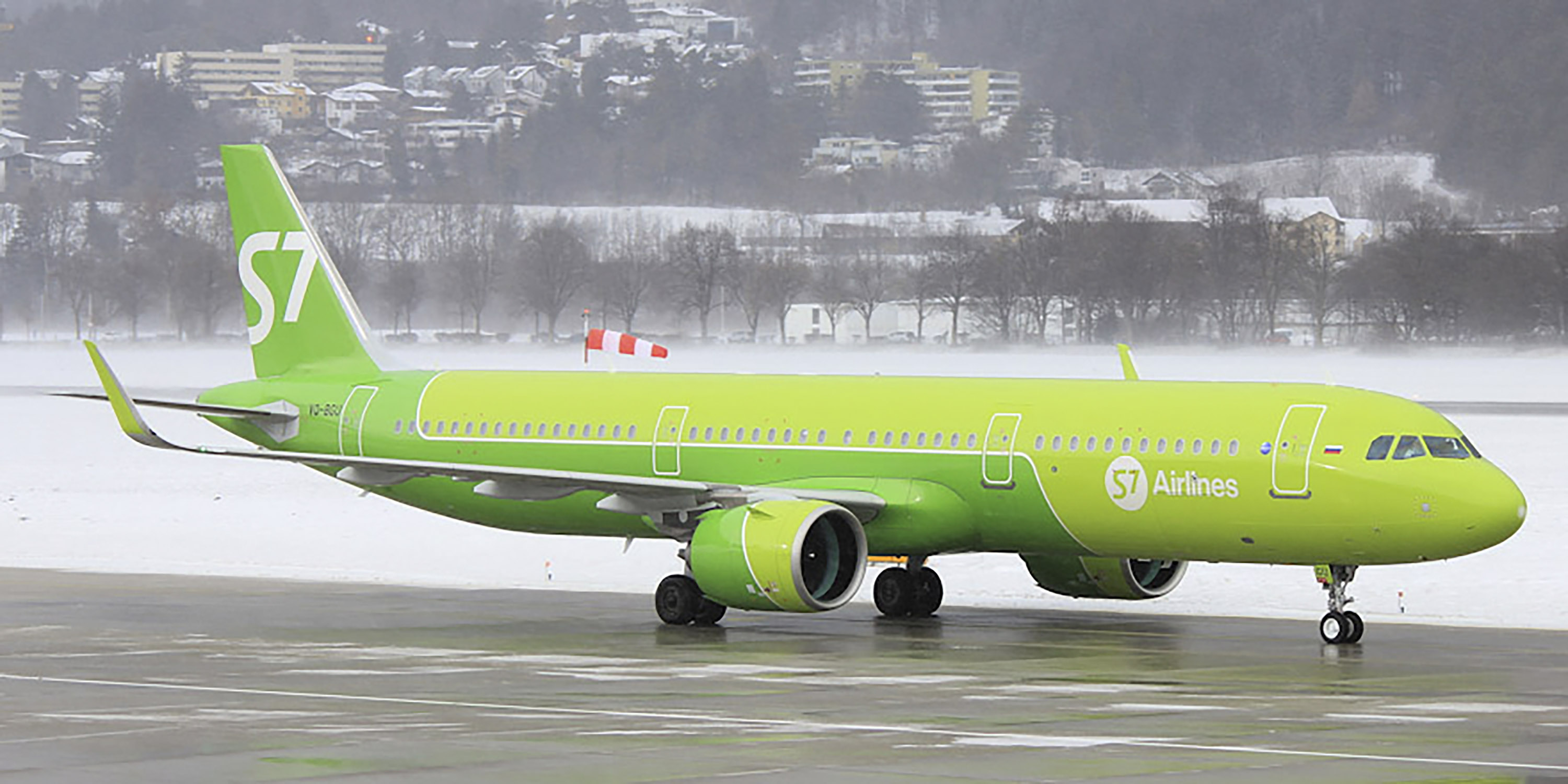 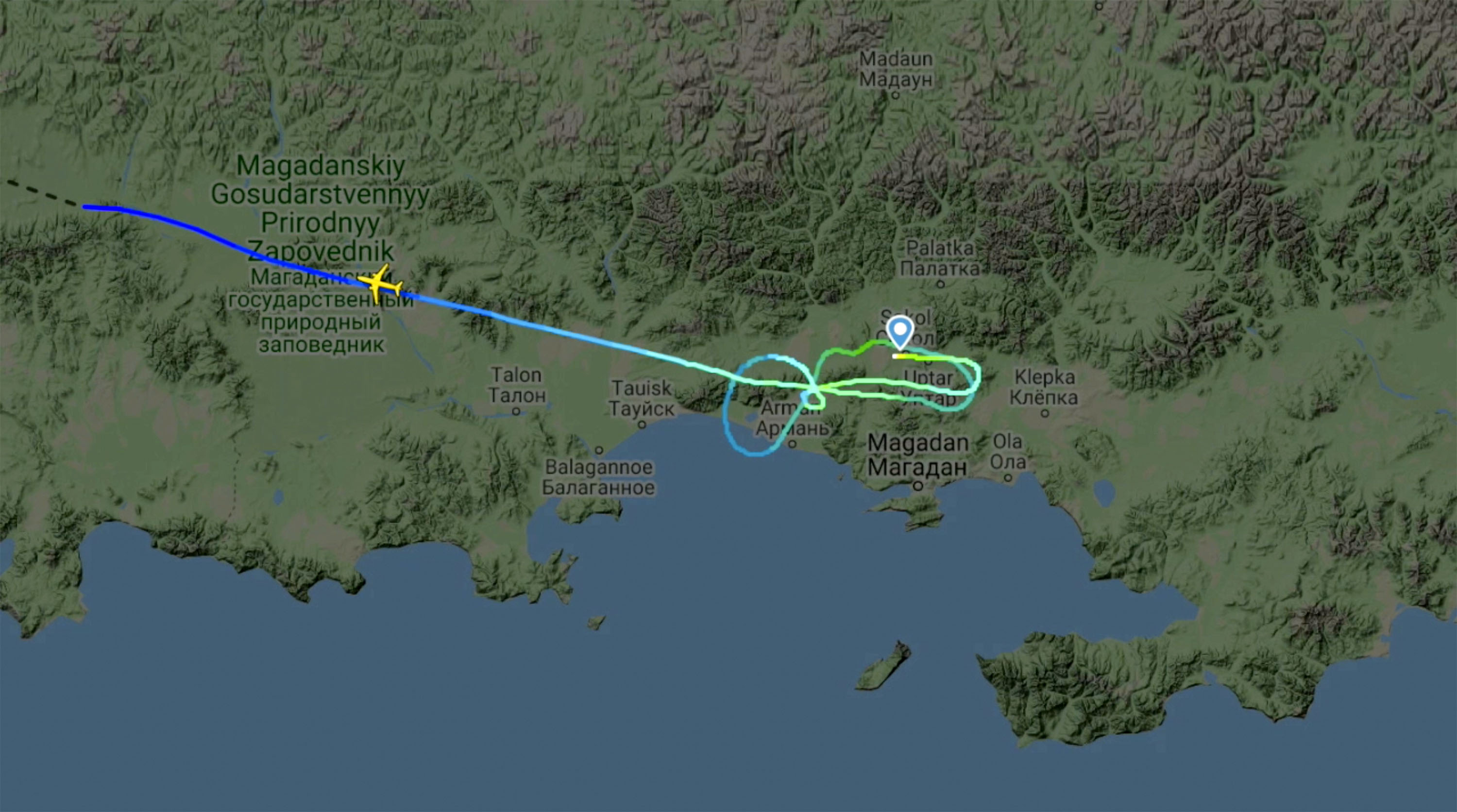 The pilots were forced to fly the plane across Siberia as they were only able to perform an emergency landing after a five and a half hour nightmare.

The captain issued a Mayday call soon after takeoff and failed twice with emergency landings at departure airport Magadan.

The aircraft swayed and rolled, its fuselage severely caked in ice, and the lights flashed on and off reports claim.

The autopilot shut down and there was an onboard electronics failure.

According to reports, the captain was unable to jettison fuel to attempt a safe emergency landing.

Instead, he flew on, over mountain ranges, towards the next nearest airport – Yakutsk, the world’s coldest city.

Meanwhile, panicking passengers “screamed and prayed”, with one woman telling how she hugged her husband as they said goodbye convinced they would die.

“We were thrown down and up.

“First pressed into the seats, then there was almost zero gravity.

“The rattle of the wings, the crackle of the fuselage, the noise of the wind, the roar of engines, bags falling from the luggage racks – horror.”

Another passenger said: “A strong rattling began, the plane rolled from side to side.

“Then the nose went down sharply, and we plunged at speed.

“People screamed and began to pray, no one understood anything.

“My husband and I hugged each other, saying goodbye.”

After almost an hour, the plane stabilised but it took three hours before the pilots reached a 32,000ft cruising altitude.

The crew rejected a landing in freezing Yakutsk, where the temperature was -30C.

They flew on to Irkutsk, where it was -1C and made a successful emergency landing to loud applause from the passengers.

The low level flying in the first three hours of the flight meant the aircraft did not have sufficient fuel to reach its final destination, Novosibirsk.

S7 airline – a major Russian carrier that is part of the same ‘Oneworld’ alliance as British Airways – said that on takeoff the plane had “got into a zone of severe icing, which led to the disconnection of the autopilot”.

The terrified passengers were offered drinks and food, and onward flights on other planes.

Law enforcement have impounded the Airbus and officers are carrying out checks amid suspicions the deicing spray used in Magadan was faulty.

The captain issued a Mayday call, reported Readovka, while one source said: “The crew announced a loss of control and the decision to return to the airport of departure, Magadan.

“But they could not descend and land.”

A video from flight radar shows the plane circling around Magadan as it sought to make an emergency landing soon after takeoff – before gaining altitude and flying on.

There are claims that a counterfeit de-icing spray was used on the aircraft, leading to the freeze-up soon after takeoff, reported Readovka.

Magadan mayor Yury Grishan praised the “high professionalism, courage and composure” of the crew during the emergency.

“Your prompt actions prevented the tragedy and saved the lives of more than 200 passengers,” he said.

Both the Russian Investigative Committee for Transport and Baikal-Angarsk Transport Prosecutor’s Office are probing the horror flight.

What is US row over postal service about? 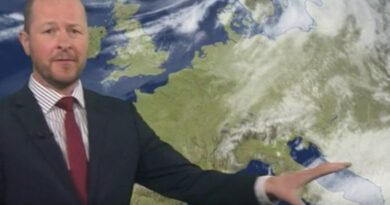 BBC Weather: Europe braced for ‘snow and blizzard threat’ across parts of the continent