We have made our live coverage of the coronavirus pandemic free for all readers. Please consider supporting our journalism with a subscription.

London: Frustrated travel industry representatives have warned there are no more commercial plane seats home for Australians abroad before Christmas, declaring the crisis caused by locking Australians out of the country as the worst it’s ever been.

Airlines, including Singapore Airlines, recently cut a swath of commercial flights to Australia because of the reduction in the caps on the number of Australians allowed home per week via the hotel quarantine system. 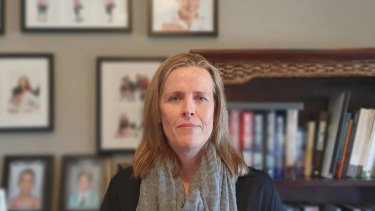 Samantha Menezes says her son’s flight home for his wedding has been cancelled.

State premiers have allocated just over 300 hotel quarantine spaces per day for returning citizens. Airlines responded to the latest cuts by converting passenger flights into freight-only and bumping all passengers, giving many no indication of when their tickets will be revalidated.

Singapore Airlines is not taking bookings for flights into Australia until March 2022.

Samantha Menezes from Perth said her fully vaccinated son and his fianceé were among the many who had months ago booked flights home with Singapore Airlines for December to prepare for their wedding in Australia.

“All their hopes and dreams have been dashed. They feel they have been abandoned by their country. They are one of so many stories – a symptom of a much wider and devastating issue,” the 50-year-old said.

“They have no agency or control of their situation – how is it that an Australian citizen’s worth is reduced to the luck of what flight you book?”

Jennie Bardsley, a travel agent of 29 years from Perth who specialises in helping Australians struggling to find a way home, often for a death or illness in the family, said the crisis had now reached its worst point since the government shut the borders 18 months ago to stop the spread of COVID-19.

“This is the worst that it has ever, ever been,” she said. “We are absolutely helpless at this moment in time and we’ve never been helpless, we’ve been the guardian angels helping people travel but now we can’t do anything.”

“No travel agent’s taking any new bookings,” she said. Asked if she could book an Australian on a flight home before Christmas she said: “No, I can’t – it’s heartbreaking.”

While online searches show some tickets available, they are what the industry calls “ghost flights” where airlines accept bookings despite there not being scheduled flights, leading to more last-minute bumpings.

She said many of the Australians being bumped were people who had waited more than a year to get home as the government advised in March 2020.

“Airlines are just cancelling the whole aircraft, they’ve just canned everything whether you are flying to Sydney, Melbourne or Perth because there’s just no certainty from the Australian government.”

“If your mum’s dying, your dad’s dying in Australia, your sister’s got cancer, if you’ve done the right thing and stayed because the government said ‘don’t come back’ – some of these people being bumped now [had] booked flights for October in January,” she said.

While the Department of Foreign Affairs and Trade is expected to announce the scheduling of new repatriation flights, including four more from London for the month of October, these will carry less than 1000 people and the number of Australians registered to return from Britain alone has reached a record high of 7400.

The total number of Australians registered with DFAT to come home is more than 44,000.

Australia is the only democratic country to lock out its citizens through quarantine caps and impose restrictions on leaving the country.

Menezes has launched a petition urging the federal government to factor in the long-term mental health costs of keeping families separated for so long.

“Our people are losing faith and loyalty to Australia and they are disconnected from loved ones and unable to say goodbye to those they love who have passed away,” she said.

Barry Abrams from the Board of Airline Representative Australia said airlines were flying into Sydney with 6000 empty seats.

“The caps are just totally annihilating the financial viability of those flights.

“When you’re down to only being able to bring in 10 passengers you’re better off converting that flight to freight-only.”

“All the networks are sitting on backlogs – there are no tickets available to come home.”

All hopes are resting on NSW Premier Gladys Berejiklian who has said she will reopen Sydney Airport to welcome back home Australians once her state’s fully vaccinated rate reaches 80 per cent, which could be as early as next month.

She will drop the requirement for fully vaccinated Australians to quarantine in a mandatory hotel which costs $3000 and requires health staff, the military and police to operate. 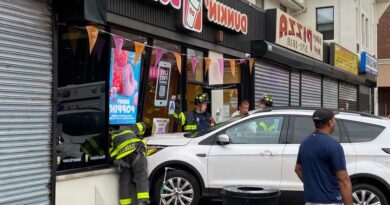 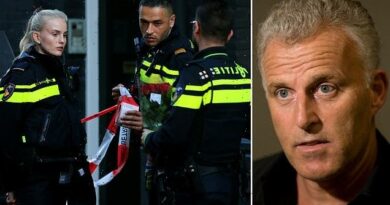 One of Holland's best-known crime reporters shot and badly injured 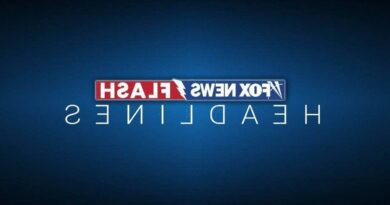 Gadhafi's son freed after 7-plus years in detention, officials say