District Judge Paul Maloney ruled in favor of David Werking, 42, who said his parents had no right to throw out his X-rated collection. 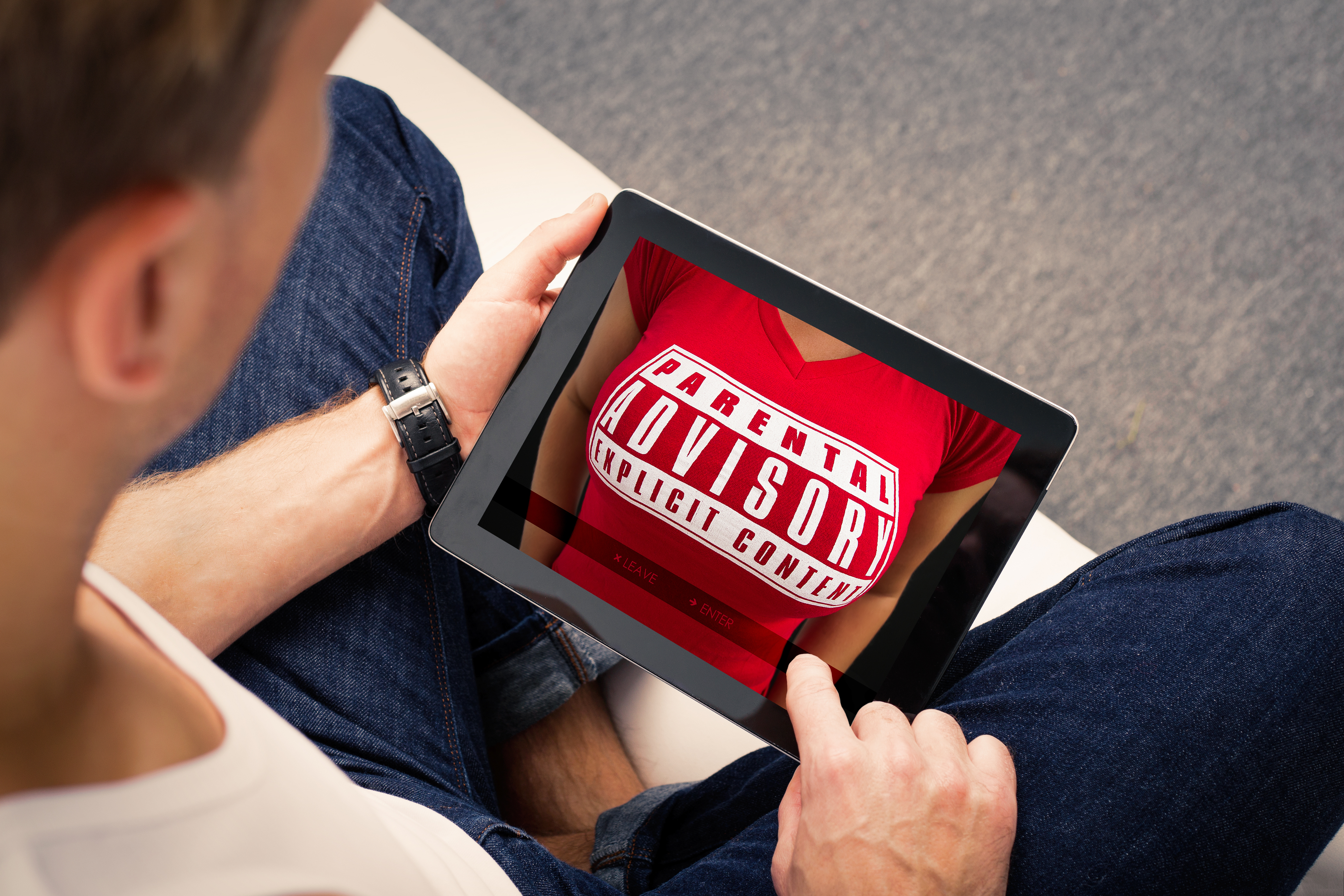 His attorney, Miles Greengard, said that while the stash is worth around $25,000, “we have asked the court for treble damages, which we believe are warranted given the wanton destruction of the property."

He had been living at their Grand Haven home for ten months after a divorce, before moving to Muncie, Indiana.

Werking said he discovered that boxes of his films and magazines worth an estimated $29,000 were missing, including “Frisky Business” and “Big Bad Grannys.”

When he asked his folks where the dozen boxes had gone, his dad replied in an email: “Frankly, David, I did you a big favor getting rid of all this stuff," reports MLive.

The judge in Kalamazoo called it a "trove of pornography and an array of sex toys".

“There is no question that the destroyed property was David’s property,” Judge Maloney said on Monday.

He added that the "defendants [had] repeatedly admitted they destroyed the property".

But Werking’s parents, Beth and Paul Werking, said they had a right to act as his landlords.

Despite that, the judge said there was a lack of case law to support their defense that "landlords can destroy property that they dislike".

Maloney told both sides to file briefs on the financial value of the collection.

They have until mid-February to file written submissions on damages.

China to take over HNA as coronavirus hits business: Bloomberg 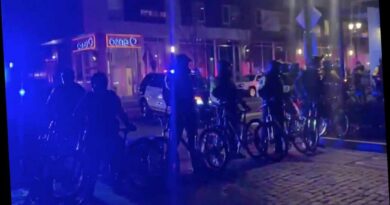 Cyber-spies defended Britain from 723 online attacks over a year