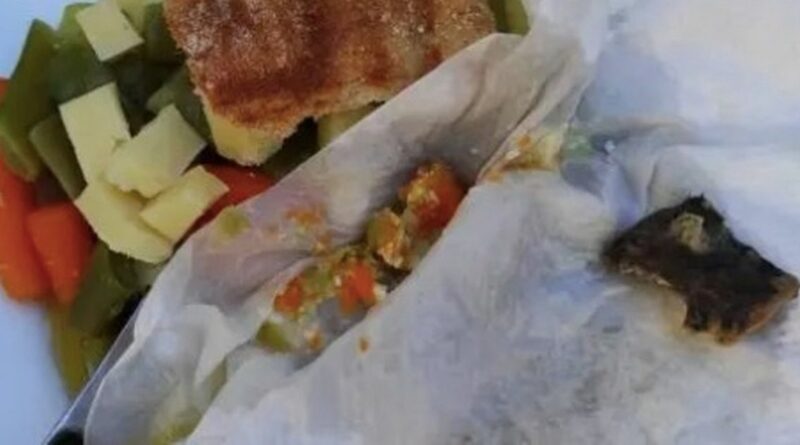 A man has been left horrified after he ate a dead rat he found in his frozen vegetables, which he thought was an artichoke.

Juan José D.M., from the region of Malaga in Spain, had bought a bag of frozen vegetables and potatoes from French supermarket chain, Carrefour on December 24.

When he put the ingredients into a pan three days later, on December 27, he noticed a dark shape but at first thought nothing of it.

He told El Confidencial: “I saw a bit which was darker but I thought it could have been an artichoke. But when I ate a spoonful, I noticed something strange, tough and crunchy. I spat it out.

“At first I didn’t know what it was. Then I saw two eyes looking at me and the whiskers. I got up and went to vomit.

“This is the most horrible thing that has happened to me in my life.

Juan José had almost eaten the head of a rat which had been severed at the neck and frozen with the food.

He reported his unpleasant find to the consumers department of the Andalusian regional government and also complained to Carrefour – even bringing the rodent’s head to the supermarket.

He added: “But if I got the head of the rat, who got the rest of its body? I still cannot eat. I can just eat yoghurts and drinks. Apart from being unhealthy, it could be dangerous. A child could have choked.” Initially, he said, employees could not believe his story, so he got out the severed head to prove it and put it on the counter.

He said: “They said, ‘how awful’ and called the company headquarters.”

A spokesperson for Carrefour said: “After receiving the complaint, we have contacted the manufacturer of the product and we are checking all the controls carried out on this product to make sure that they are all correct.

“We will intensify the checks of the manufacturer and ours and will inform the client at every stage about what is being done.”

Ex-Para Brexit voter, 81, attacked with milkshake blast trolls who accused him of making 'stunt' up – and vows never to wash 'trophy' shirt 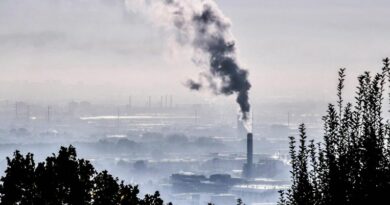 As climate 'net-zero' plans grow, so do concerns from scientists 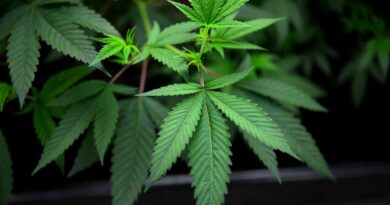