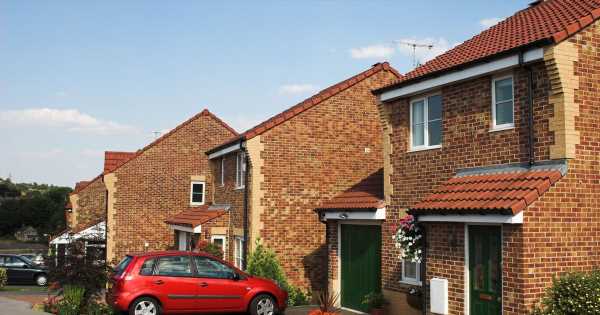 Housing prices have continued to soar over the past few years and the latest data isn’t any more encouraging.

It makes it a real battle for first time buyers trying to get onto the property ladder.

Location is a major factor too, with many forced to look further afield to find their right home.

It’s a bleak outlook for many young buyers and it’s similarly challenging for others looking to move.

With the cost of living crisis continuing to rise throughout 2022, it may seem like an impossibility to buy at a time like this for many people.

The Office for National Statistics (ONS) data on housing affordability has just released, giving the public a better understanding of the situation and where best to buy.

What are the cheapest places to live in the UK?

Broken down by nation, Scotland is the cheapest place to live, followed by Wales, with England being the highest.

When breaking down the individual regions in England, the North East is the most affordable location.

As stated in the report: “An average-priced home in the North East cost the equivalent of almost 12 years of income for a low-income household (10th percentile) compared with 40 years in London.”

The North East is followed by the North West, East Midlands, Yorkshire and The Humber and West Midlands, rounding out the bottom five.

Wales and Scotland’s affordability are similar to each other and are comparable to the prices in the North East, the North West, and Yorkshire and The Humber, making them also the most affordable.

What are the most expensive places to live in the UK?

It won’t come as a shock to discover that London is the most expensive region to live in the UK for affordability.

The South East is the second most expensive, with the East of England and South West following close behind.

These four regions “have generally worse affordability than the average for England,” as stated in the report.

Shockingly, “lower-priced housing in London is equivalent to more than eight times yearly income for a median income household.”

The data is broken down as follows:

Further information on the data can be found in the main report posted to the ons.gov.uk website.

While You Were Sleeping: 5 stories you might have missed, Nov 8 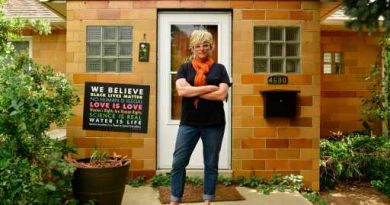 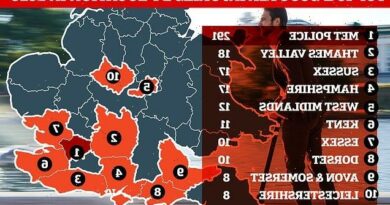