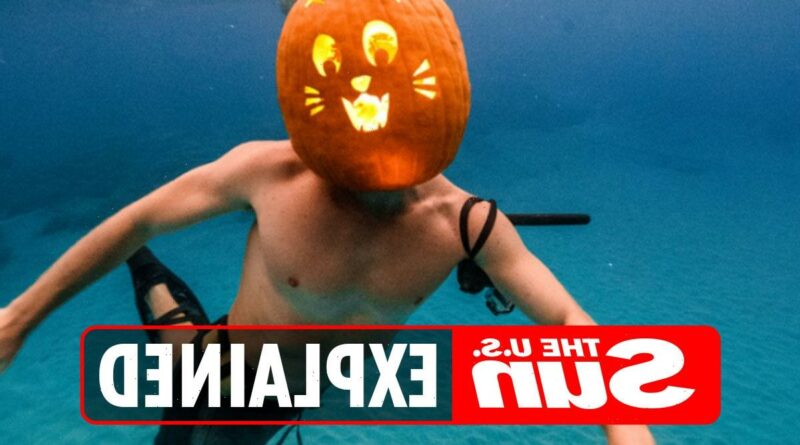 The pumpkin head photoshoot challenge has taken TikTok by storm – so, what is it and how can I do it?

This weird but fun craze even has its own hashtag: #pumpkinheadphotoshoot. 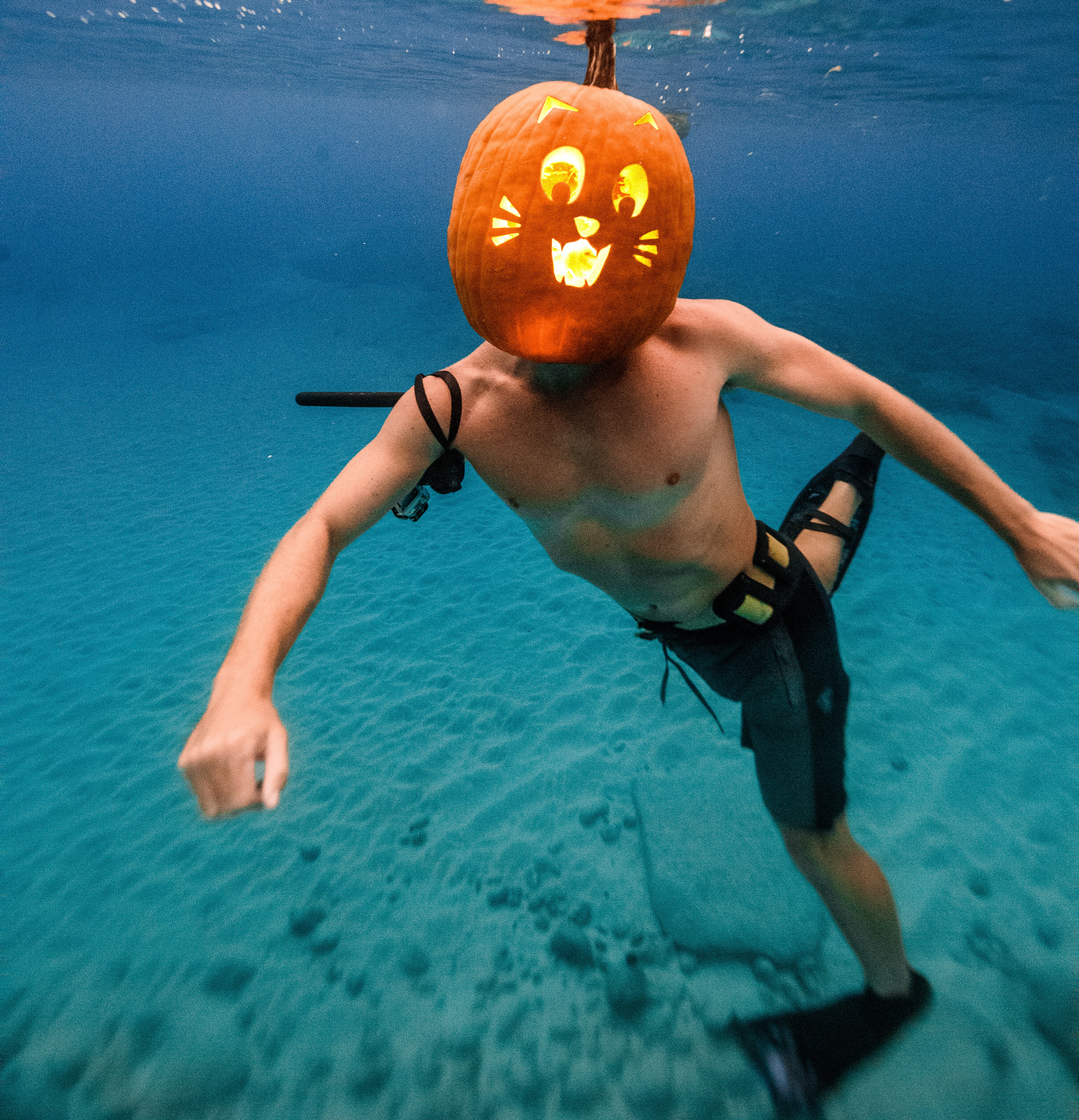 What is the pumpkin head photoshop challenge?

It turns out carving a pumpkin clear and filling it with candles just won't suffice this Halloween season.

Instead, people have been hollowing out pumpkins, carving a face into them and then putting it on their head.

How to do the viral trend

Doing the pumpkin head photoshop challenge is pretty straight forward. All you need to do is:

Some people have taken the challenge frightfully seriously.

Shane Brown, 29, from San Diego, California, and Brittany Lewish, 28, from Hawaii,dived with their carved-out pumpkin heads.

After getting their pumpkins and underwater equipment ready, they were able to dive into the water while the sun went down to capture the perfect lighting.

Shane and Brittany are used to taking underwater photographs, but swimming while wearing a pumpkin head proved to be a very different challenge for the experienced duo

The tradition of carving pumpkins, or jack-o-lanterns, began when early Irishmen immigrated to the U.S.

According to Irish folklore, Jack was a blacksmith who had tricked the devil on several occasions.

When he died, he was denied entry to both heaven and hell with the devil sentencing him to roam the Earth for eternity.

In Ireland, people started to carve demonic faces out of turnips to frighten away Jack’s wandering soul.

When Irish immigrants moved to the U.S., they discovered that pumpkins were more readily available and made better jack-o'-lanterns than turnips.

The first post-lockdown Halloween is set to fall on Sunday 31st October, and this year people can do out trick or treating.

People are also looking at what to wear during this year's Halloween celebrations, with celebs like Kendall Jenner flaunting their choice of dress.

Piers Morgan: Trump's got Davos cheering the US economy