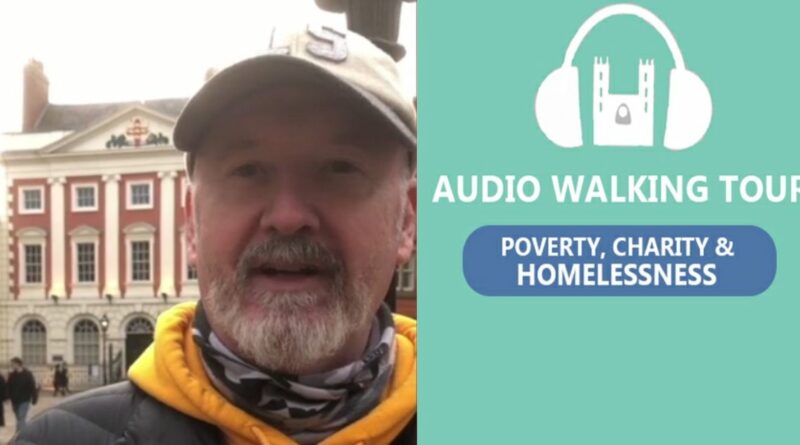 If you bumped into him today, you would find it hard to believe that 10 years ago, Miles made a decision to end his life.

After struggling with addiction to alcohol, anxiety and depression, he could see no way out and was convinced his wife and two sons would be better off without him. He booked himself into a hotel room with one thing on his mind: to bring his life to an end.

“I’d always thought my drinking had been under control. I just liked a few beers after work and some wine with dinner,” says Miles, 51, who was a successful banker at the time. “I chose not to see it, but it was apparent to everyone around me that I had a problem. I would hide bottles of vodka around the house and even pick my boys up from school drunk. Eventually I felt so much guilt and shame I couldn’t see a way out.”

Thankfully his attempt failed. But Miles continued to struggle, and within a few years he was divorced, homeless and in rehab for alcohol addiction. "I spent 14 months sofa surfing, living on the streets and in homeless hostels,” says Miles. “But I also started rehab too, having finally recognised I had problems.”

It was here, two and a half years ago, that he was visited by Kenny who ran Good Organisation York – one of thousands of projects being supported by the £1billion raised by National Lottery players to help people across the UK during these unprecedented times.

Good Organisation supports marginalised people to share in the positive benefits of tourism within York and Kenny asked if Miles might be interested in organising a walking tour of the city.

Miles, who had lived in York for 30 years, was interested.

“Kenny explained how I would get a mentor to help me prepare, research and write my tour,” says Miles. “I decided upon a ‘health and wealth’ theme for my tour where I could talk about the history of the city and also my own personal experiences.”

Miles started working as a volunteer tour guide for both tourists and locals alike, revealing the hidden histories of many ordinary looking buildings such as the Terry’s chocolate factory and Betty’s tea rooms. He has also just moved into his own rented flat thanks to the support of the charity. “I’m so grateful to have this opportunity,” says Miles. “I still have to work on my recovery every day, but Good Organisation has given me a real sense of pride and confidence. I’m no longer ashamed to say I’m a recovering addict.

Thanks to some additional funding from The National Lottery – designed to help projects respond to the pandemic – Good Organisation was able develop a GPS-enabled app called Audible York, providing self-guided tours of the city.

The first tour available on the app is an exploration of poverty, with Miles providing the commentary. And while being the voice of an app is gratifying, Miles is looking forward to the day he can lead face-to-face walking tours again.

“Working on the tours provides the structure I need in my life, giving me a reason to wake up in the morning.”

"Receiving funding from The National Lottery is fantastic as it allows grass roots organisations like Good Organisation York to help people like me, who otherwise wouldn't get the chance to change our lives,” says Miles. “It’s thanks to The National Lottery players who have enabled me to find the person inside that I’d lost touch with.”

Rules & Procedures apply. Players must be 16+

Trump talks trade at G20 as China's Xi, others warn of risks of protectionism