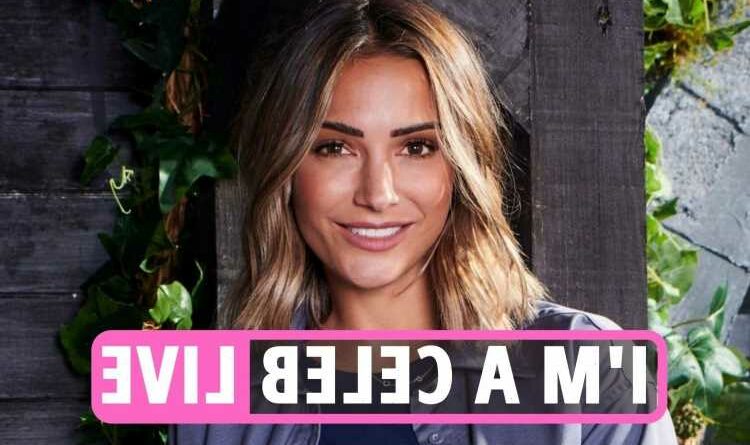 NEW I'm A Celebrity star Frankie Bridge has revealed the one thing about the show she's most worried about.

The Saturdays popstar, 32, made her confession ahead of her entry into Wales' spooky Gwrych Castle this weekend.

She revealed that the show trials are her "idea of hell" and she is "scared of most things" – but that's exactly why she signed up.

Her candid revelations of her phobias may have been poorly-timed, after it was revealed fans can already vote for ITV stars to tackle the stomach-churning challenges a week before she show launch – potentially opening her up to a slew of votes.

As she sticks out her pre-show isolation period away from husband Wayne Bridge and their two kids, Frankie said: "I think people will be surprised to see me doing I’m A Celebrity and I am scared of most things, but I really want to push myself.

“I’m scared of rats, I am a fussy eater and I have a bit of a phobia of ketchup, so a pint of penis terrifies me! Any of the eating challenges will be my idea of hell.

"I also hate spiders in my own home, being trapped in small spaces is a big thing for me and pretty much all of that is likely to happen which makes me go, ‘Why the hell are you doing it?’

"And so that is exactly why I am doing it!”

State Senate votes to allow felons to serve on juries 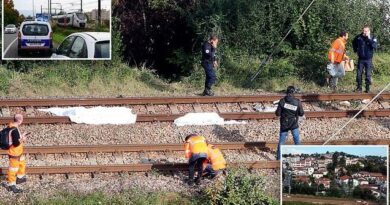