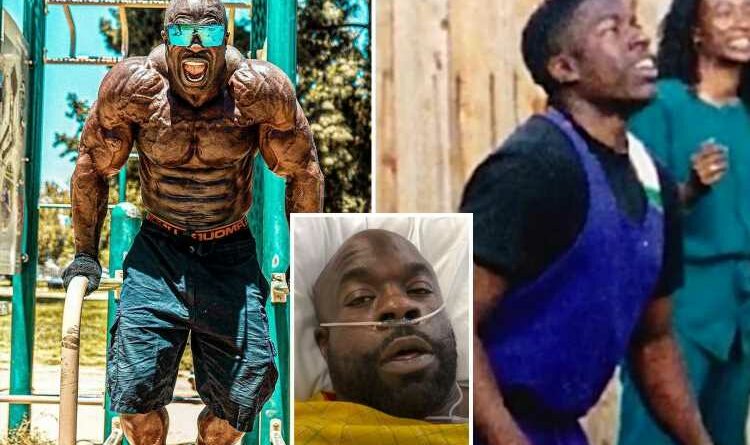 BODYBUILDING star Kali Muscle has managed to turn his life around after growing up in poverty and spending time behind bars.

Muscle, real name Chuck Kirkenhall, 46, is currently recovering in hospital following a massive heart attack caused by a blocked artery on the left side of his body. 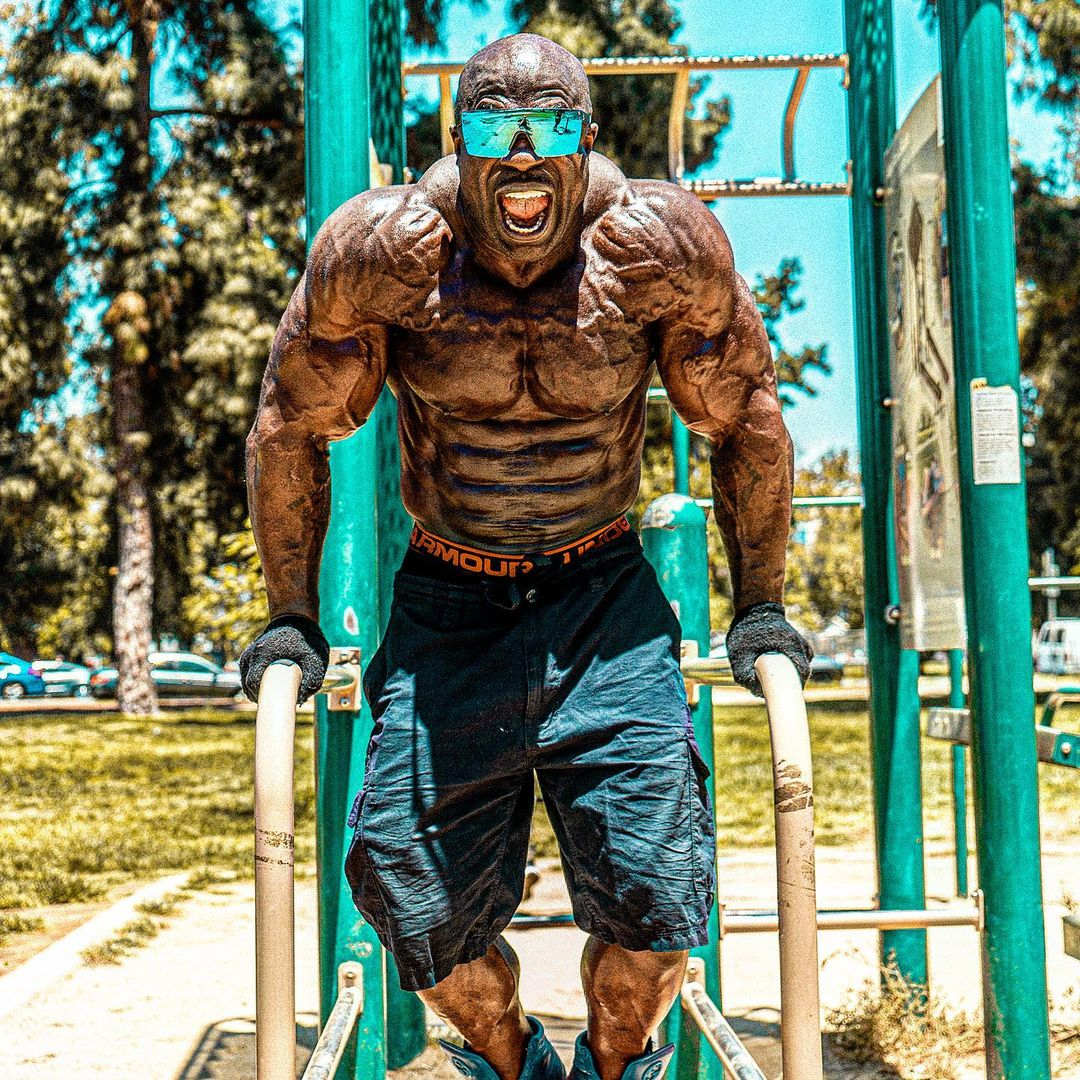 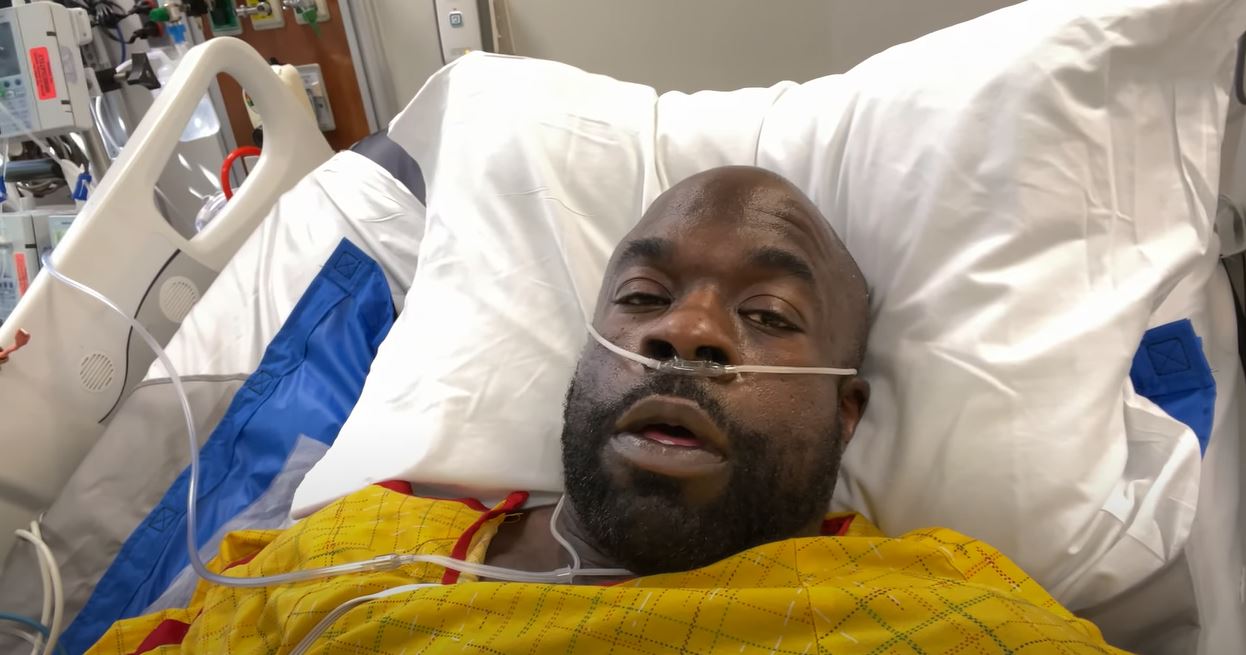 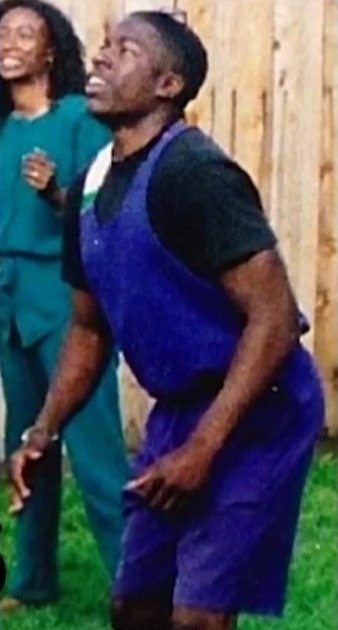 The YouTube star hasn’t had an easy life though as he grew up in poverty in Oakland, California, having been born there on February 18, 1975.

He’s claimed his step dad made him feel like an outcast in the family and treated him differently to his siblings.

During his teenage years he discovered his passion for working out in the gym and started training.

As soon as he could he started working in a 24-hour Nautilus, which was later renamed 24 Hour Fitness.

He also pursued his love of sports – wrestling, track and football – while at school which managed to land him a scholarship to Fresno State University as a linebacker.

However, his path to apparent sporting glory took a severe abrupt turn following the death of his brother after he was killed in an accidental shooting.

The tragedy caused a dramatic shift in Muscle’s mindset which continued when he attended college and he resorted to a life on the streets.

SENTENCED TO 11 YEARS IN PRISON

During his sophomore year at college he was arrested for robbery and found guilty, with the judge sentencing him to 11 years in prison.

He was sent to the infamous San Quentin State Prison, one of the most violent and dangerous facilities in the country.

Muscle started bodybuilding as a sort of therapy for him to deal with the situation and keep his mind together.

Despite the limited equipment at the prison and a poor diet of Top Ramen, honey bars and Dunkin’ Sticks he managed to bulk up and at one point weighed 230lb of almost pure muscle.

He suffered a set-back to his bodybuilding goals though in 1997 when San Quentin took the decision to remove the weights due to a security risk when inmates used them as weapons.

In order to maintain his regime as best he could, Muscle resorted to using anything he could for weight training, including garbage bags, water bottles and even his fellow inmates.

Prison staff though didn’t like the fact he had found a way of continuing to train and he even spent time in solitary confinement.

Muscle was eventually released in 2010 and he went about putting his life back together.

His desire for being involved in the world of entertainment led him to relocate in Los Angeles and once there he quickly landed a part in a music video for Jamey Johnson, directed by Matthew McConaughey.

The ball kept rolling and he picked up a number of other appearances on screen, mainly in commercials, representing brands such as Geico, Snickers, Comcast and Honda.

Along with his on-screen work he also maintained his bodybuilding interests and won the Mr California contest in 2012, as well as other titles.

Over the years he has also built up his social media presence, launching a YouTube channel, which has more than two million subscribers and an Instagram account which is followed by nearly one million people.

He has also started his own supplement company called Hyphy Mud and even dabbled in rap music, according to FitnessVolt.

Muscle has also undertaken some charitable endeavors, speaking about his experiences of turning his life around and helping to get other kids off the streets.

His health took a dramatic turn for the worse though last week after he woke up from a nap with chest pains.

He initially thought it was just heartburn but his wife Helena took him to hospital where he underwent emergency surgery.

He has since posted a YouTube video where he is lying in a hospital bed.

Kali said: "Make sure you guys take care of your health. That's what I've been talking to you about anyway. And you know, God is using me as an example.

"Some people don't get a second chance, man. I got my twins and I gotta live, man." 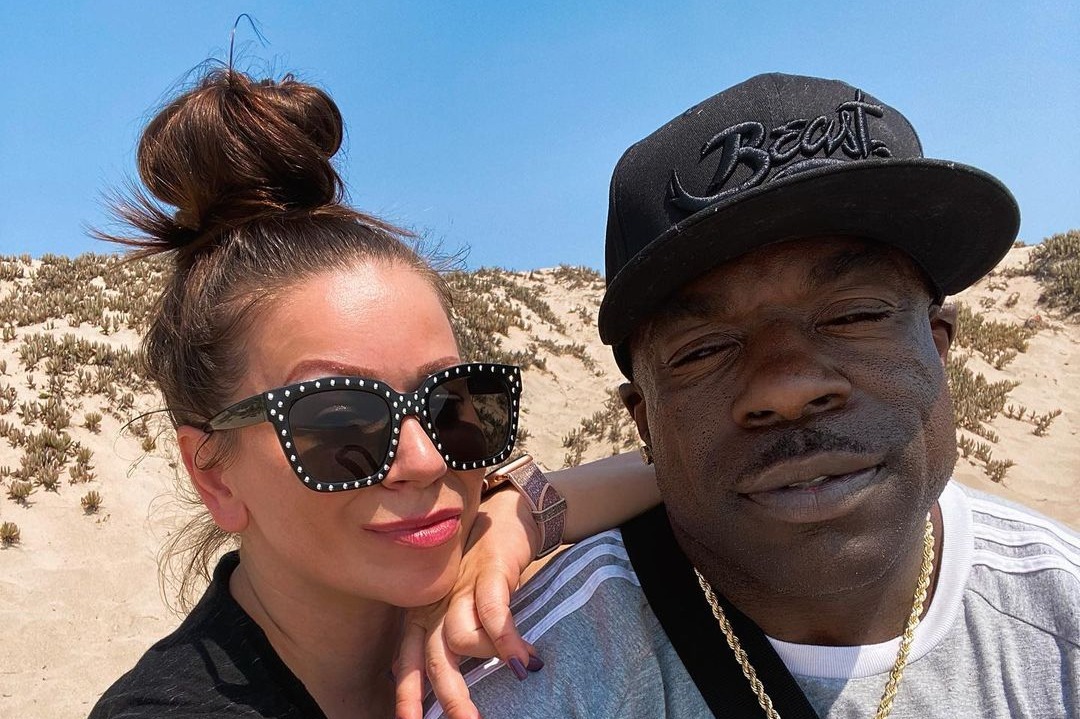 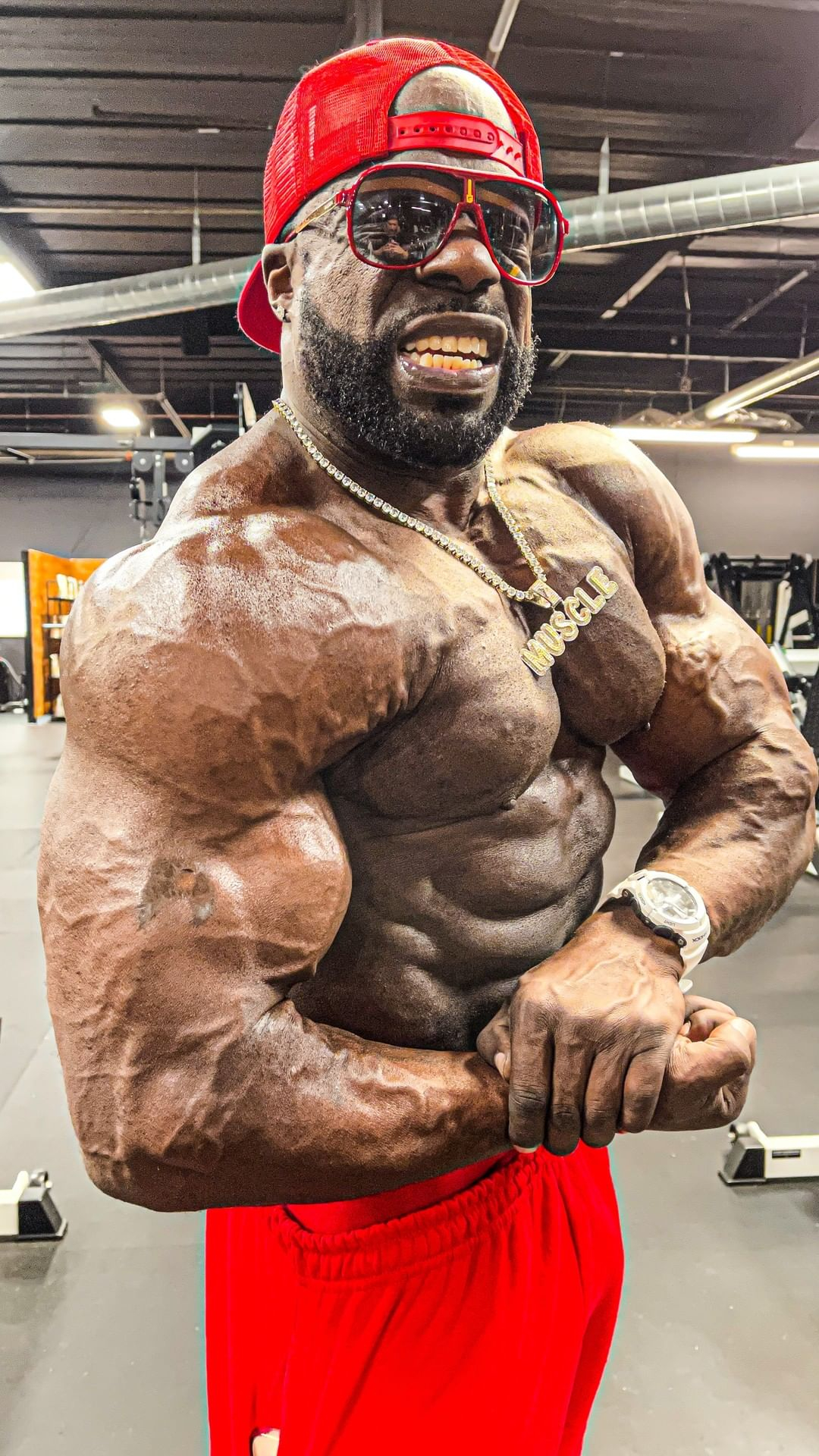