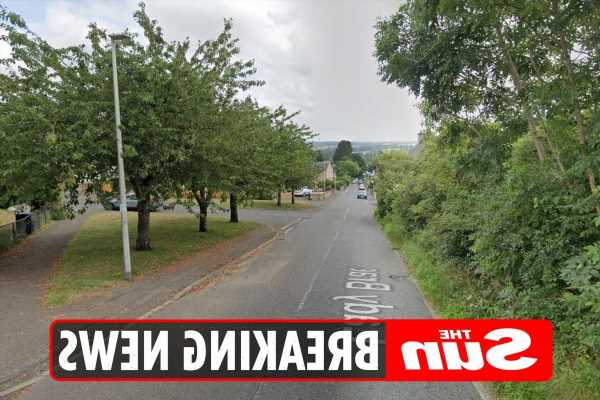 SIX children have been rushed to hospital after a minibus and a car crashed.

Emergency services were scrambled around 9.05am, to the crash site in Gorebridge, Edinburgh in Scotland. 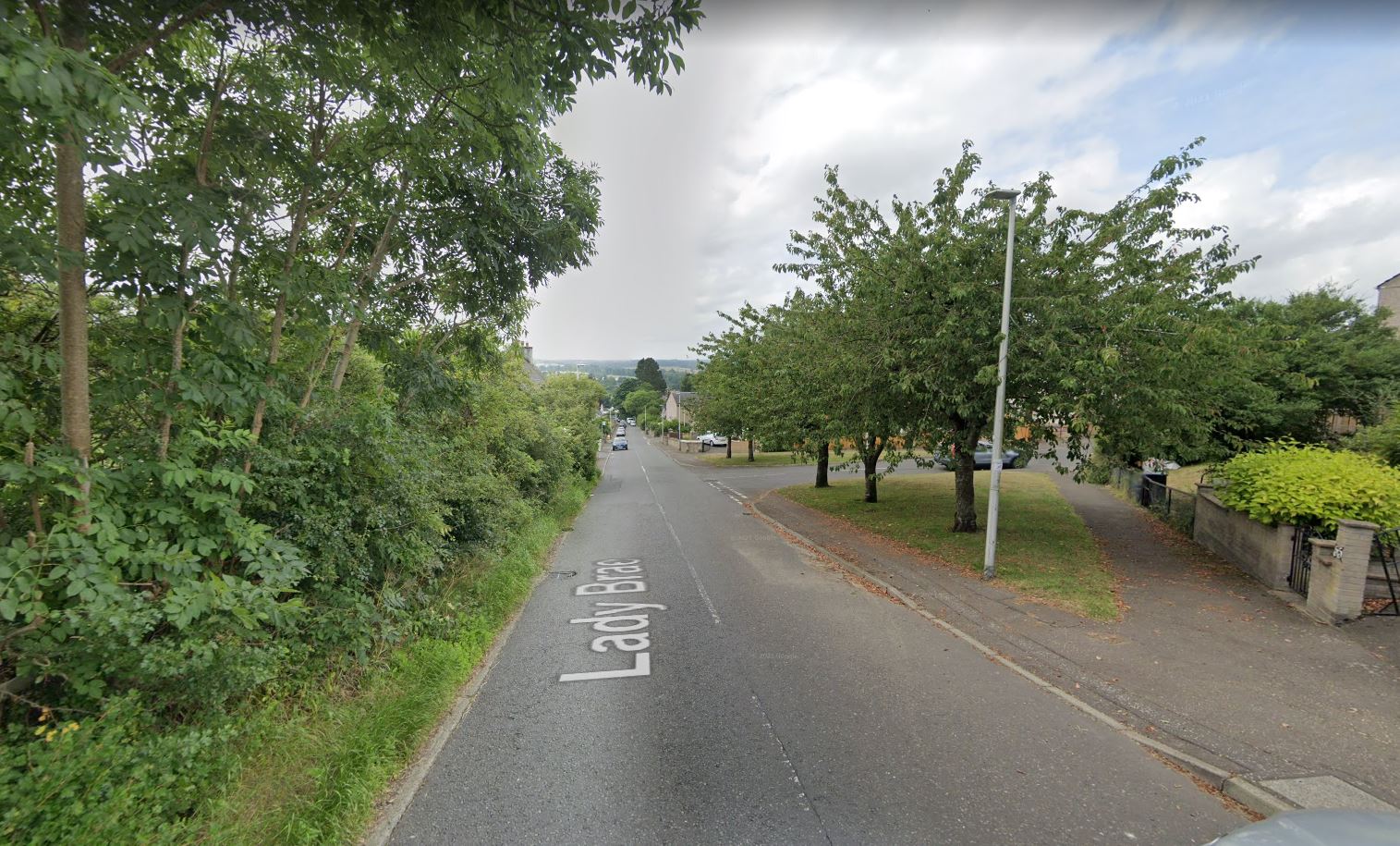 The six children were travelling on the minibus and rushed to hospital.

They were taken to the Royal Hospital for Sick Children as a precaution.

The road is currently closed while work is ongoing to recover the vehicles.

A Police Scotland spokesman said: "Around 9.05am on Tuesday, 9 November, police were called to a report of a road crash involving a car and a minibus in Lady Brae, Gorebridge.

"Emergency services attended and six children, who were travelling in the minibus, have been taken to the Royal Hospital for Sick Children in Edinburgh to be checked over as a precaution.

"The road is currently closed while the vehicles are recovered." 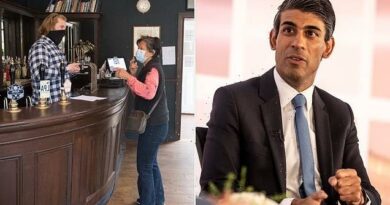 The end of furlough: Bosses to pay 10% of workers' wages from today