Iranian social media influencer, Sahar Tabar, who is known for going through many plastic surgeries, was arrested by Tehran’s Court of Guidance for “blasphemy” and “encouraging youths to corruption.”

Tehran’s Court of Guidance arrested Tabar after receiving several reports from people complaining about her Instagram posts in which she wears “disgusting and abnormal makeups,” the conservative Tasnim News Agency reported on Saturday.

Tabar, who said she has gone through at least 50 surgeries, has been described as “zombie Angelina Julie,” however, she has denied any personal intention to look like the famous Hollywood star, she said in an interview with Russia’s Sputnik.

Scrolling through her Instagram page, with more than 17K followers, she has not posted any advertisements and very rarely left captions on her posts, unless using the word “pure” for a few of her photos. 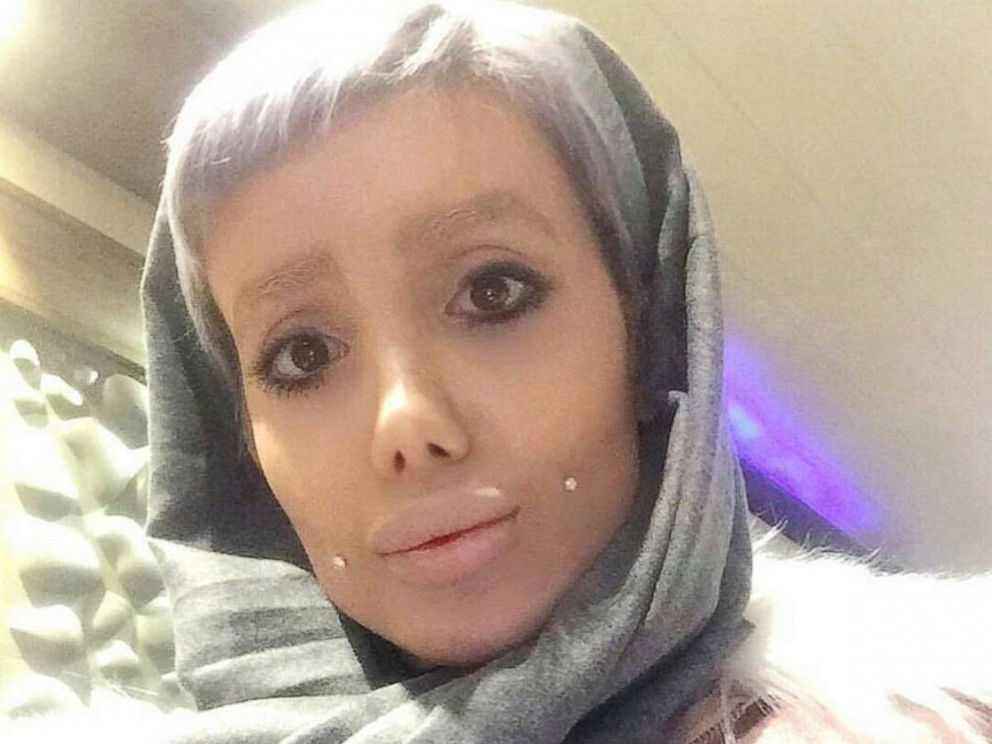 While beauty surgeries in Iran have been prevalent in the past few years, according to the Guardian, Tabar has become an icon of such plastic surgeries and an Instagram star due to her drastically changing appearance.

Her other accusations mentioned in Tasnim’s report are “spreading violence,” “insulting Islamic hijab,” and “collecting money from illegitimate ways.”

Tens of thousands march against austerity in Argentina 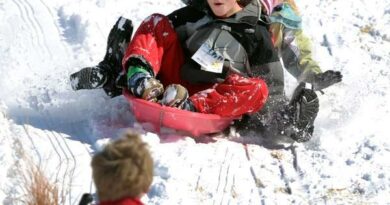