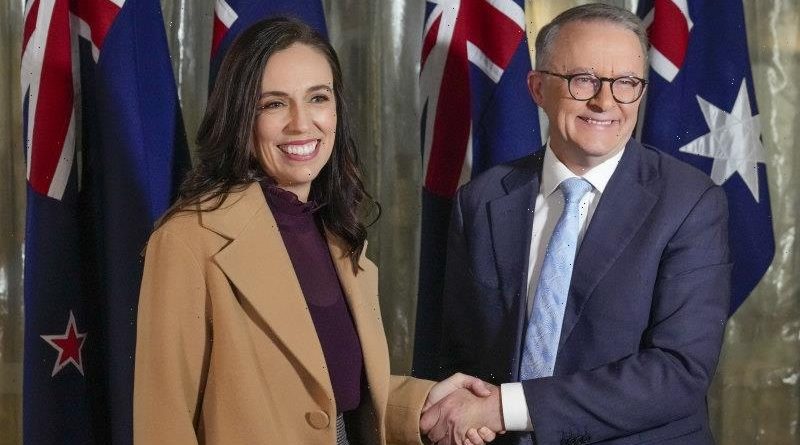 Through the sheer power of her example, Jacinda Ardern has reminded us all that kindness and strength are not mutually exclusive. Even more importantly, she has shown that a true leader possesses both.

It has been a privilege to work closely with Jacinda during her term as Prime Minister of New Zealand, and to witness the many qualities she brought to the role: empathy and insight; intellect and decisiveness; a powerful work ethic matched by a great policy brain; a lightness of touch backed by a firm hand. 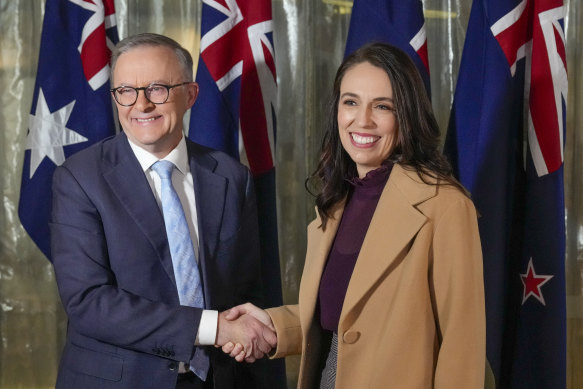 Anthony Albanese and Jacinda Ardern have met several times since the Australian federal election in May.Credit:AP

Throughout it all, Jacinda has been a fierce advocate for New Zealand and a great friend to Australia. She has been an inspiration to so many and, on a personal level, a friend to me.

It was only fitting that Jacinda was the first foreign leader to visit Australia following our election, and I was pleased to host her again for the 2022 Australia-New Zealand Leaders’ Meeting.

As a fellow Commonwealth leader, I met with Jacinda and co-operated on issues, particularly security in our Pacific region and climate change.

I witnessed her diplomatic skill at forums including the Pacific Islands Forum leaders meeting, APEC and the East Asia Summit. To see her in action, elevating New Zealand on the world stage, was an inspiration.

It was not Jacinda’s destiny to be prime minister in easy times. It fell to her to steer her nation through the many challenges of the first global pandemic in a century. Through her early and decisive action, lives were saved and the economy was kept on track.

She also had to act as both comfort and strength in times of tragedy, which is when the world came to know her grace and her grit.

Her response to the atrocity perpetrated in Christchurch is emblematic of the leader I so admired.

I will always carry in my mind that image of Jacinda in a headscarf, offering the embrace of a nation to a community stricken by grief and fear. When that community was brought so terribly low, she reached high and brought people together. Sadly, as we have seen only too clearly, that is not the instinct of every leader across the world, but it has emphatically been Jacinda’s every step of the way. 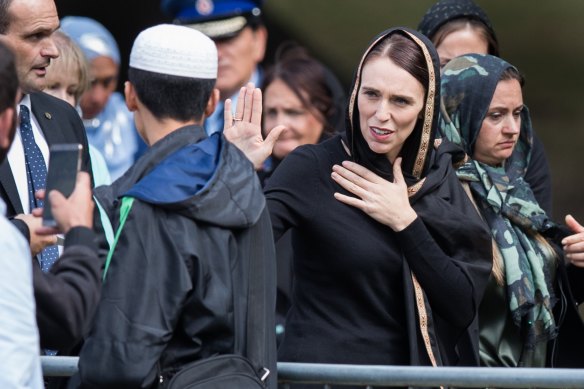 Jacinda Ardern has been the very embodiment of the common ground on which nations find their greatest cohesion and strength.

But Jacinda’s gift and her extraordinary qualities as a leader stemmed from more than knowing the right gesture at the right moment, or finding the right words in the right tone. She matched all this with action, with a determined pursuit of justice and with gun reforms to keep New Zealanders safe.

We saw it in response to the shocking loss of life – including 17 Australians – in the White Island disaster.

And we also saw it in her determination to address the ever-growing problem of climate change, not least the very real threat it poses to our Pacific neighbours.

Australia and New Zealand are family. Our relationship is one which transcends leaders and personal ties, and I look forward to the next chapter of our co-operation, with the next prime minister of New Zealand.

The story of the friendship between our two countries is a strong and a permanent one. Nevertheless, we have come to the end of a chapter.

Even the way Jacinda has brought it to a close has been a demonstration of her qualities. A model of modern leadership, after giving her all she will depart on her own terms, with deep humility, with hope for her nation’s future and with the grace she showed all through her time in office.

Not many leaders get to do that.

From prime minister to prime minister, from friend to friend, I wish Jacinda and her family well in the next stage of their lives. When she leaves office, she will go with my admiration and my gratitude.

Australia is losing a friend and the world stage is losing a class act, but her legacy will continue. May the example of her kindness and strength continue to cast its glow in a world that really needs it.

The Opinion newsletter is a weekly wrap of views that will challenge, champion and inform your own. Sign up here. 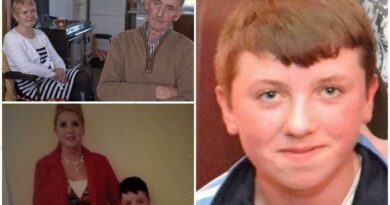 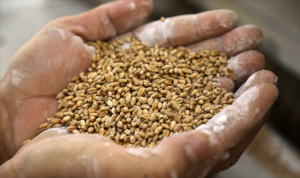