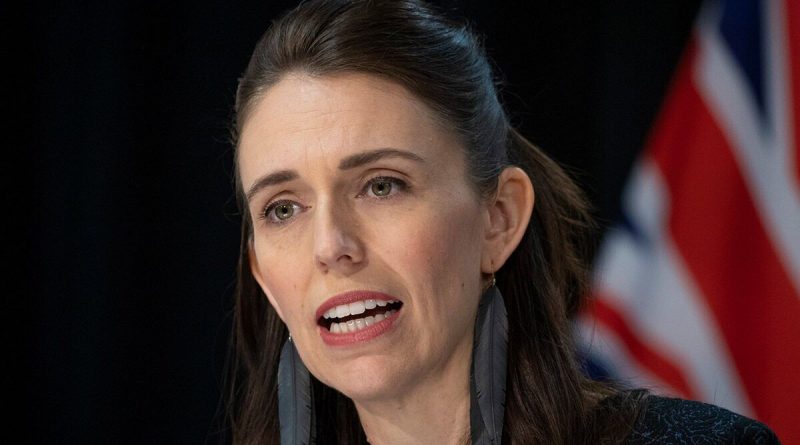 Jacinda Ardern has slumped in the polls and could even lose power in next year’s election in New Zealand. Just two years ago, she secured a historic majority thanks largely to her Covid response. But now, New Zealand pollster David Farrar tells Express.co.uk that the country’s economic woes could be “worse than a recession”. Mr Farrar, who works with the opposition National Party, tells Express.co.uk that Ms Ardern’s Labour government are trying to blame international factors for the crisis.

He said: “They are already pointing the blame at international factors for the inflation, but the reality is that they break it down by international and domestic.

“International inflation is around eight percent and domestic is about eight percent, so overall around seven percent.

“I don’t think we will go into recession, but to a degree the cost of living is almost worse than a recession.

“If you go into a recession, unemployment increases, and that is devastating for the three percent extra people who are unemployed. The trouble with inflation is that it effects everyone except the super rich.

“The issue is going to be, by next year’s election, will inflation have dropped enough so that it is not angering people. Or will they say ‘I blame the government, I just want a change.'” 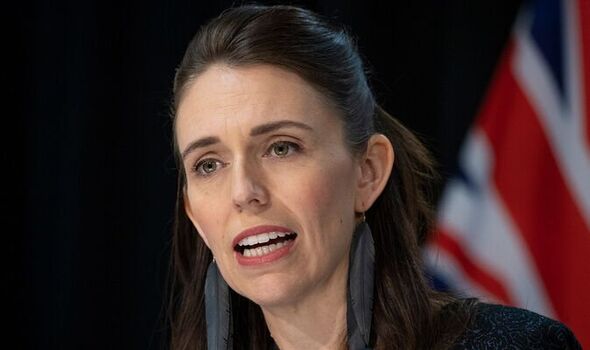 The Reserve Bank of New Zealand raised interest rates by 0.5 percent up to three percent.

In a statement, they also warned it could rise further.

The bank said: “It remains appropriate to continue to tighten monetary conditions at pace to maintain price stability and contribute to maximum sustainable employment.

“Committee members agreed that monetary conditions needed to continue to tighten until they are confident there is sufficient restraint on spending to bring inflation back within its 1-3 percent per annum target range.”

The economy could be one of a number of issues which costs Ms Ardern in next year’s election. 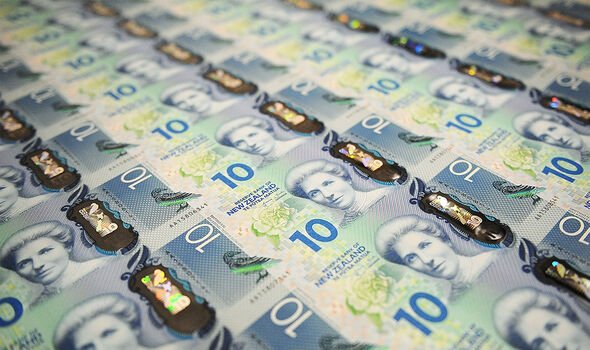 Recently, a poll by 1 News/Kantar showed that Ms Ardern could be removed from power if the opposition party, the National Party, form a coalition with the third largest party, the ACT Party.

Ms Ardern remains in the lead when it comes to preferred Prime Minister, but her approval ratings fell three percent.

Last week, Ms Ardern was presented with a new crisis when one of her MPs,Gaurav Sharma, accused the Labour Party of having a culture of bullying.

He has been suspended from the party, but has continued to talk about his allegations in a series of interviews.

DON’T MISS
Monty Don shares how to cut back lavender for ‘new growth’ next month
Archaeology breakthrough: Remains of NEW dinosaur unearthed
Why the world still holds a candle for Marilyn Monroe 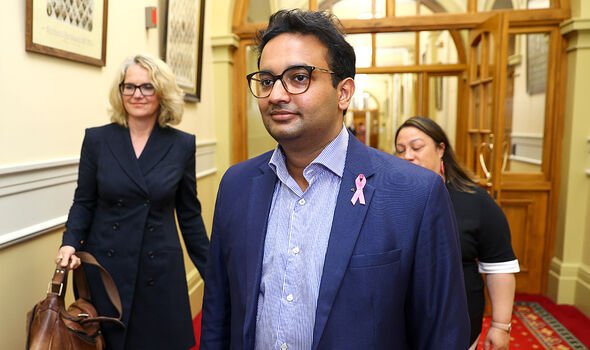 Mr Sharma told Radio NZ this week: “This is about the credibility of a nation’s prime minister, who every step of the way has been lying.”

He has also called for an investigation, adding: “I want a public inquiry which will hold people to account because as we’ve seen up until now … it’s a kangaroo court in a banana republic.

“Why is it that the prime minister is more interested in removing me than even giving me a fair public chance?

“There’s a lot more going on that the prime minister doesn’t want investigated.” 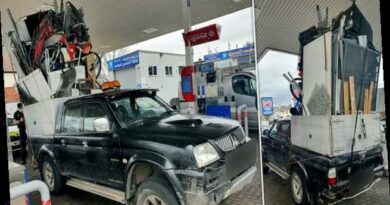 Police stunned after pulling over overloaded truck piled with rubbish 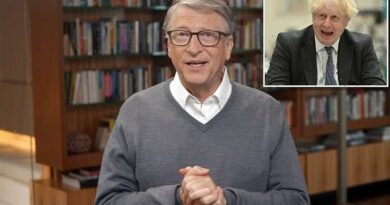