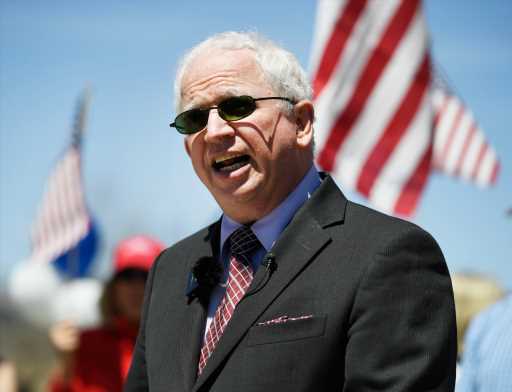 The House Select Committee to Investigate the January 6th Attack on the U.S. Capitol has made it abundantly clear this week that then-President Donald Trump planned and executed an immoral scheme to retain the White House over the will of American voters.

Trump’s right-hand man in this coup attempt was John Eastman, a professor who at the time was in a position of power at the University of Colorado’s Bruce D. Benson Center for the Study of Western Civilization.

Let the irony of that sink in.

The cornerstone of Western civilization — what has allowed some nations to prosper in ways that have eluded other regions — is the peaceful transition of power, a democratic process that prevents the disruption and destruction of violent insurrections.

And yet here was Eastman, the visiting scholar of conservative thought for the Benson Center, pushing to disrupt and dismantle the democratic transition of power so Trump would remain in office despite his 2020 election loss.

Eastman denies these accusations and has said he was only urging Biden’s victory be delayed until there had been more of an investigation into suspected fraud. He has said his work is protected by the First Amendment.

That defense is at odds with Eastman’s public speech on Jan. 6, 2021, when he told the crowd, moments before hundreds of them stormed the Capitol, that secret trays of ballots for Biden had been hidden inside election counting machines.

The defense is also at odds with testimony that Americans heard on Thursday from members of Vice President Mike Pence’s team who detailed the intense pressure Eastman placed on them to hand Trump the election via a plot to subvert the Constitution’s provisions for counting electoral votes and the federal Electoral Count Act of 1887.

In both live and pre-recorded testimony, those close to Pence and Trump described Eastman’s plot as an un-American, illegal, unconstitutional, immoral coup attempt that failed only because Pence refused to participate.

No testimony was more powerful than that of Greg Jacob, who was Pence’s top White House lawyer at the time of the attack.

Jacob said had Pence gone along with the Eastman/Trump scheme, it would have created “a constitutional jump ball situation, political chaos in Washington, lawsuits, and who knows what happening in the streets and you would have had the vice president of the United States having declared that the outcomes of these state elections were incorrect, so for all of those reasons there would have been significant short-term consequences. But in the long term, we would have established a situation where a vice president would have asserted that one person could have the authority to determine the outcome of an election, which is antithetical to everything in our democracy, antithetical to the rule of law.”

We do not see how CU’s Benson Center can withstand such a scandal. The University of Colorado Regents should revoke the center’s space on campus, return the gifts, grants and donations funding its work, and remove CU’s good name from the center’s title. CU Regent Heidi Ganahl, who once referred to Eastman as “terrific,” should lead the effort.

The closest that our nation has come to a constitutional crisis in more than a century happened largely because of the actions of the Benson Center’s top thought leader during the 2020-21 school year.

Eastman also used his university email, according to documents given to The Denver Post, to have conversations with state lawmakers in Pennsylvania, about various ways to thwart the election results and seat alternative electors, a key part of the plan to persuade Pence to hand the election to Trump.

The center has refused to distance itself from Eastman. No strongly-worded condemnation of Eastman’s actions or the coup plot has been issued. The center cited low enrollment in Eastman’s courses as the reason for Eastman’s courses being canceled, and while Eastman was told to no longer speak on behalf of the center, he was not fired and received his $185,000 salary through the end of the appointment. There has been ample time for the center to say, without equivalency, that Eastman’s actions were antithetical to conservative thought and the center’s goals, and yet there has been only silence.

Eastman’s scandal is no trivial matter, and the center’s failure to respond has sullied its reputation beyond repair. Retired federal Judge J. Michael Luttig, who advised Pence not to participate in Trump’s scheme, explained the magnitude of the plot during his testimony:

“Irrespective of the merits of the legal arguments that fueled the former president’s efforts to overturn that election — irrespective of them, though there were none — those arguments, and therefore those efforts, by the former president were the product of the most reckless, insidious, and calamitous failures in both legal and political judgment in American history,” he said. “It is breathtaking that these arguments even were conceived, let alone entertained by the President of the United States at that perilous moment in history.” 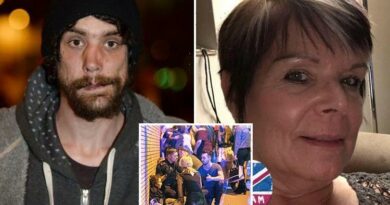 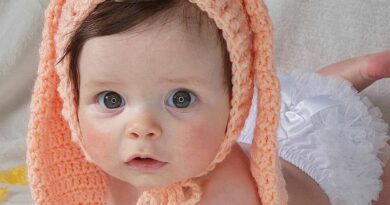