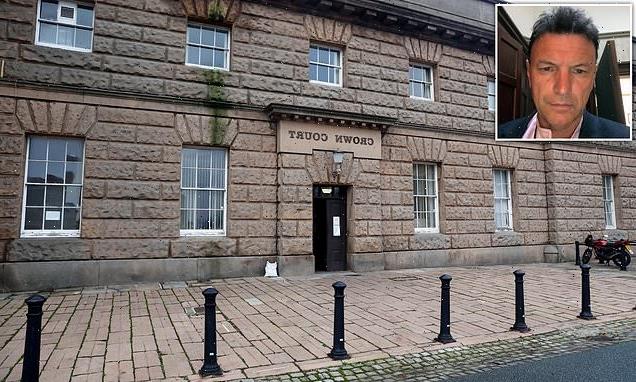 ‘How this is justice is beyond me’: Furious judge blasts ‘ridiculous’ court backlog as he is forced to spare a paedophile jail after police took THREE YEARS to process evidence

A top judge today blasted Britain’s beleaguered justice system as he hit out at the fact he was forced to spare a paedophile jail because of a ‘ridiculous’ three-year wait.

Judge Patrick Thompson could barely hide his frustration as he openly stated ‘how this is justice is beyond me’ while sentencing a 71-year-old man for possessing indecent images of children at Chester Crown Court.

The case of Gary Shields had taken nearly three years to get to court on Tuesday despite him admitting the charges at the time.

In the year before the pandemic, the number of cases waiting to be heard by crown courts rose by 23 per cent to 41,045.

After coronavirus it now stands at more than 57,000. For less serious offences due to go before magistrates, the number of outstanding cases stands at 364,000.

Judge Thompson branded the delays ‘absolutely farcical’ and said it made his job ‘impossible’. He said: ‘There have been 27 cases of this nature that have taken more than two years to reach the court.

‘It’s absolutely farcical and it makes the judge’s job impossible.

‘It also leads to criticism from the public when these sentences are published in the press – we get told that judges are complicit, that they are “nonces” and all this.’

Judge Thompson said it was ‘quite right’ for the public to expect prison for such defendants but the delay in bringing the matter to court meant Shields’ time behind bars would be suspended. 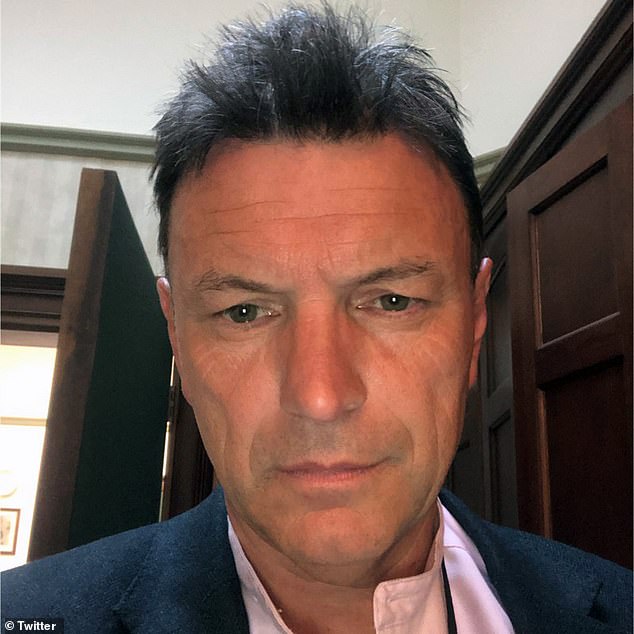 Judge Patrick Thompson, pictured, could barely hide his frustration as he openly stated ‘how this is justice is beyond me’ while sentencing a 71-year-old man for possessing indecent images of children at Chester Crown Court 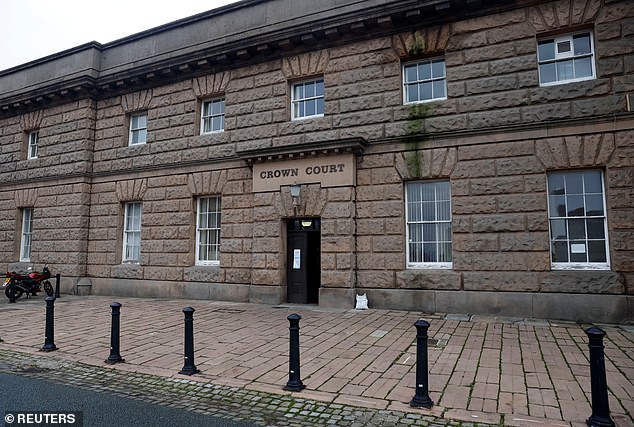 Gary Shields, 71, of Wythenshawe, Manchester, was arrested by police on July 9, 2019 and was found to have downloaded more than 1,000 indecent images. He admitted to the charge but still waited three years to face punishment. Pictured: Chester Crown Court

The court heard Shields, of Wythenshawe, Manchester, was arrested by police on July 9, 2019 and was found to have downloaded more than 1,000 indecent images.

But police hadn’t completed a schedule to analyse the exact nature of what the images were, although 148 of them were classed as category A – the most serious.

Judge Thompson added: ‘We’ve waiting three years and we still don’t know how bad these images are. How this is justice is beyond me.

‘The delays have been ridiculous and no fault of the defendant, who would have gone to prison if this matter had come to court earlier.

‘Quite rightly, that’s what the public expects in cases like this involving deplorable images.

‘There is a list of poor excuses from the police, but you will be the beneficiary of that.’

Shields was handed an eight-month prison sentence, suspended for two years and ordered to complete 150 hours of unpaid work.

The pensioner admitted looking at the images for around two years, telling officers he was ‘fascinated’ but at the same time ‘disgusted’ by them.

Sentencing, Judge Thompson said: ‘Quite what on earth was going on in your mind is beyond me.

‘You should hang your head in shame.

‘These children are only being abused because men like you have a perverse sexual interest in viewing the images.

‘Hopefully you will realise how disgusting and reprehensible your behaviour has been.’

Prisons could run out of space as the backlog is worked through, especially if – as expected – the drive to recruit 20,000 police officers leads to more arrests, a Commons public accounts committee report said.

The figures come as some rape victims are waiting up to four years for justice, and burglary cases are taking more than two years to come to court. 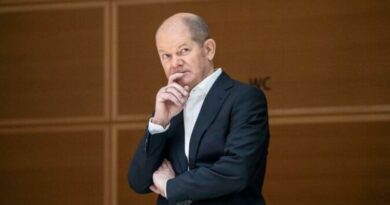 ‘Must do more!’ Germans turn on Scholz as Ukraine poll suggests Berlin not doing enough