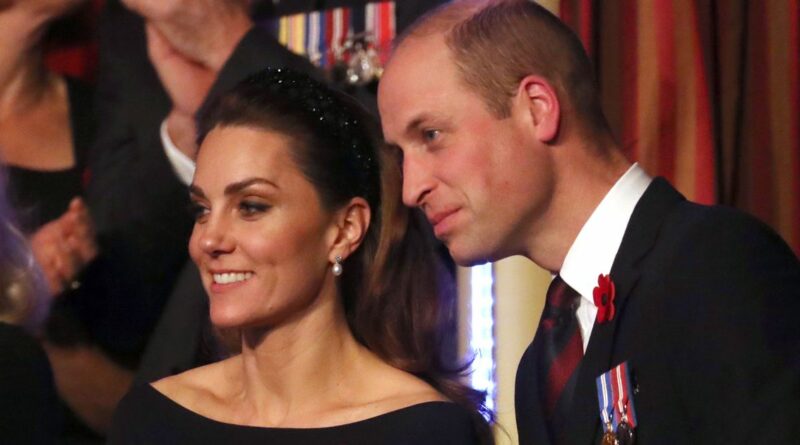 Jewellery once owned by Princess Diana was given a royal outing last night when Kate Middleton donned the items for the 2021 Festival of Remembrance.

The Duchess of Cambridge, 39, paid tribute to the late Princess Diana by wearing her Collingwood Pearl Earrings and a Three Strand Pearl Bracelet with an Eponine London dress.

According to Heart.co.uk, Princess Diana wore the bracelet during a 1989 tour of Hong Kong as she attended a royal engagement.

The Duchess of Cambridge has been wearing the bracelet regularly over the years, including the G-7 summit earlier this year.

Kate has been hailed by a royal expert as the "the most powerful person in the royal family".

Royal expert Camilla Tominey, a journalist and broadcaster, told the Daily Express: "When it comes to their generation, you could say [Kate and Prince William] are ruling the royal roost."

Kate was attending the 2021 Festival of Remembrance, held at the Royal Albert Hall in London, last night along with her husband Prince William, Prince Charles and the Duchess of Cornwall.

The event saw numerous members of the Royal Family but the Queen was not present.

Other royals in attendance included Prince Edward and Sophie, Countess of Wessex, Princess Anne and Vice Admiral Sir Tim Laurence, the Duke and Duchess of Gloucester, the Duke of Kent, and Princess Alexandra.

Her Majesty, 95, is still taking it easy following her night in hospital last month as per doctor's advice. The Queen is expected to attend the annual Remembrance Sunday service at the Cenotaph today.

Buckingham Palace said it was her “firm intention” to be at the wreath-laying service this morning.

The Queen was last photographed driving on the Windsor Castle estate but the place said Her Majesty has been in “good spirits” since her overnight stay in hospital.

Buckingham Palace confirmed that the Queen will watch the service from the balcony of the Foreign, Commonwealth and Development Office building. 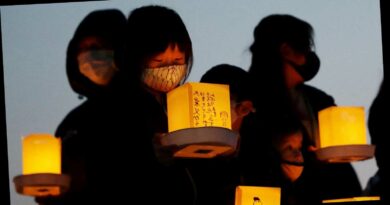 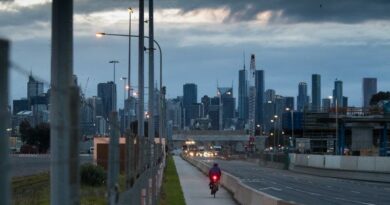 More snap lockdowns on the horizon 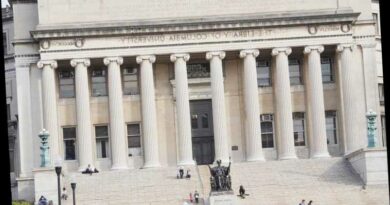