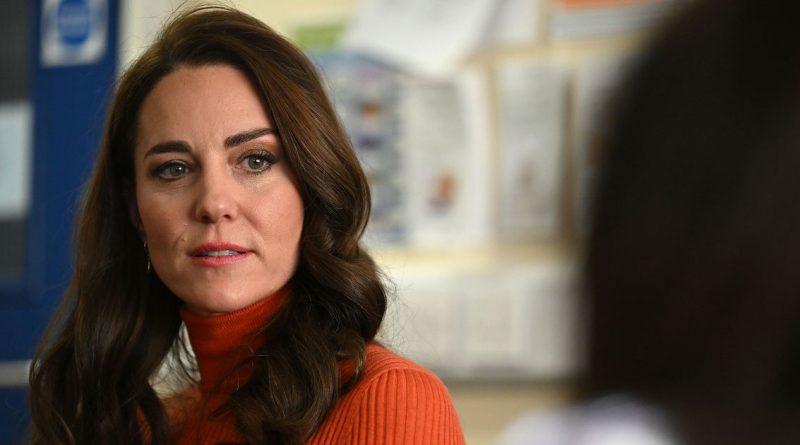 As part of her work through her Royal Foundation Centre for Early Childhood, to promote the importance of the first five years of a child’s life, she made several comments relating to relationships just weeks after the media storm caused by her brother-in-law's explosive book.

Kate said her campaign is about what helps shapes us, what shapes our relationships, and the emotional experience of childhood and about creating the “building blocks and the scaffolding” for how we first start to understand ourselves and others.

“These are really complicated, big issues to look at,” she said. “But I think, from the centre’s point of view, one of the main key areas is how do we develop the social and emotional skills which are vital for later life.

"How do we better manage and regulate our emotions? How do we build better relationships?”

She said they are dealing with “big questions, big topics” which are “complicated”.

The centre stems from research which shows that the first five years of childhood fundamentally shape adulthood, with social challenges such as addiction, violence, family breakdown, homelessness and mental health having their roots in the earliest years of life.

It comes after an expert said Prince William feels "very betrayed" by Prince Harry and still finds it "very difficult" to speak about his brother.

The rift between the Duke of Sussex and the Prince of Wales is perhaps as wide as it has ever been following the release of the tell-all memoir.

According to royal correspondent Charles Rae, speaking on behalf of Spin Genie, William is in a difficult position because the brothers used to be "so close".

He said: "I think it has been and still is very difficult for William in particular to speak out, not just about the particular accusations against the Prince of Wales, but for the very fact that both William and Harry were so close.

"I also believe William feels very betrayed by his younger brother, who may well harbour the same feelings of betrayal by his older brother."

Rae also reckons Princess Diana would be "appalled" by how things are between the brothers. 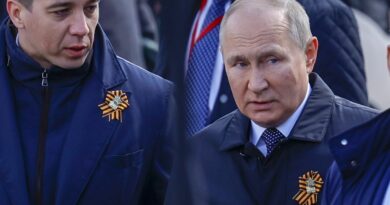