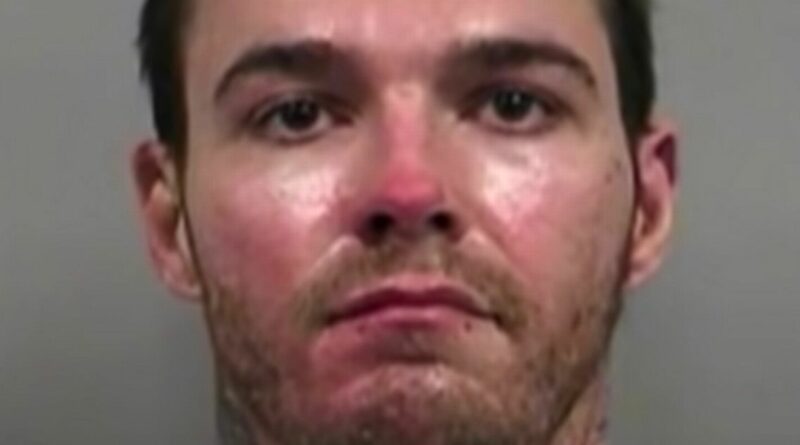 The bodies of missing 17-year-old Kara Kopetsky and Jessica Runions, 21, were discovered after mushroom hunters spotted a human skull in Cass County, Missouri, the US.

Kylr Yust went years undetected after the death of his first victim – even going to jail for drug offences and being released before striking again.

Kara was granted a protection order from Yust on May 1, 2007, telling police: "I’m unsure what he will do next because the abuse had gotten worse over time."

On May 4, just after 9am, security cameras captured Kara unexpectedly leaving Belton High School and she was not seen again.

The couple had been together for nine months when Yust's temper became increasingly short to the point Kara ended it.

Refusing to accept the split, the thug forced Kara into his as she finished her shift at a fast food restaurant and drove her around before finally letting her out.

In 2013, Yust was jailed for drug-trafficking charges but just six days after his release in September 2016, he struck again.

Jessica Runions, 21, disappeared for good after leaving a party in Grandview, Missouri with Yust, then 27, Mirror Online reports.

Her worried family reported her missing and hours later her black Chevy Equinox was found burnt out in a remote wooded area.

Witnesses said he’d been drinking heavily and acting “possessively” towards Jessica and aggressively towards other people.

Yust’s half-brother, Jessep Carter, came forward to say that Yust had asked him to set fire to Jessica’s vehicle.

Yust, who had burns on his body, was held in custody and refused bail as he waited for trial. But there was no proof that Jessica had been harmed.

In October 2017, Yust was charged with two counts of first-degree murder. While awaiting his trial, Jessep, who was due to be a key witness, was arrested over new arson charges and took his own life in prison in 2018.

Yust finally faced a jury this year after pleading not guilty.

The prosecution said: "When Kara tried to end her relationship with Yust because of abuse, Yust said, ‘If I can’t have her, nobody can,’"

"Yust murdered Jessica with deliberation, same as he did Kara – because no one else can have Jessica, either."

Yust was called an "obsessive, jealous, pathetic" man who could not accept that both victims had stood up to him.

However, the defence said there was no physical evidence connecting him to either of the killings.

Yust even blamed his dead half-brother, saying "I didn’t do anything to either of them."

A former girlfriend told police that Yust drunkenly put his hands around her throat in 2011.

As he strangled her, he allegedly said, "I have killed other ex-girlfriends in jealousy. I will kill you before you can let another scream out of your throat."

Another victim wore a recording device for the FBI which captured Yust in his aggression towards Kara who he told someone else that he killed because "she didn’t love him" and "didn’t want anyone else to have her".

The defence however said "talk is cheap" and insisted there was no physical evidence.

Yust, now 32, got the maximum 15 years for Kara’s death and life for Jessica’s.

Coronavirus crisis: Shock image could reveal why COVID-19 is so rife in Italy 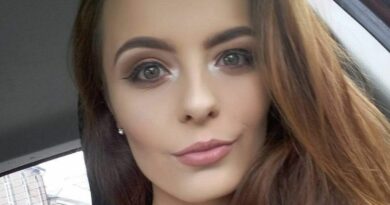 Woman, 20, faced death threats and trolling before taking her own life