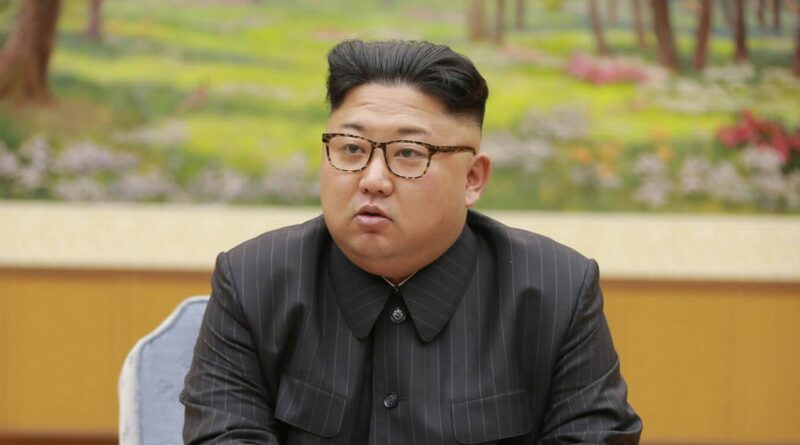 North Korea'sKim Jong-un reportedly denied his dad's dying wish in regards to his brother who was assassinated.

Kim Jong-il, who died 10 years ago this month, made several requests in his will, including concerns over his children from previous marriages and how they should be protected if he died.

He asked special care to be extended to his eldest son, Kim Jong-nam, and he permitted a "comfortable life abroad", according to SinoNK.

However, Jong-nam, the half-brother of tyrant Jong-un, was killed in an attack in Malaysia's capital, Kuala Lumpur, in 2017.

Waiting for a flight in the airport, the 45-year-old was approached by two women separately moments apart and smothered with what he told the receptions as liquid – and turned out to be deadly nerve agent VX.

He was rushed to hospital after collapsing and an autopsy determined he likely died within 20 minutes, writes The Express.

It's believed North Korean secret agents recruited the women, Siti Aisyah from Indonesia and Doan Thi Huong from Vietnam, on strict orders from Kim Jong-un to assassinate his older brother.

The Guardian reported, "at least four North Korean agents were hiding nearby to witness the public killing and ready with a back-up plan if anything went wrong".

It's said the agents passed through immigration checkpoints and boarded flights out the country alongside a 'North Korean diplomat'.

Vipin Narang, a politics professor at the Massachusetts Institute of Technology, said: "The reason to do it publicly is to leave a calling card, to show the world that Kim Jong-un is not afraid to use a weapon of mass destruction at a crowded international airport."

The brothers reportedly rowed and had a strained relationship, with Jong-nam openly against Jong-un's rule.

Jong-nam, born in 1971, was set to rule the country, but after developing a taste for luxury and a high-brow lifestyle from his time at a Swiss boarding school, he 'brought shame and humiliation' to his family and North Korea in an incident in 2001.

He arrived at Narita International Airport in Japan, with two women and a boy, 4, said to be his son, but was detained and arrested for trying to use a forged Dominican passport and using a Chinese alias.

The incident caused his father to cancel a planned visit to China due to the embarrassment and Jong-nam's reputation never recovered.

After Jong-il's death, the people of North Korea mourned the leader "engulfed in indescribable sadness", who died of 'physical and mental over-work'.

Photos showed the people and members of the military crying and sobbing on TV as they entered mourning. 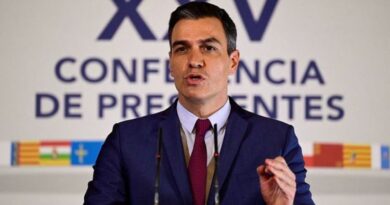