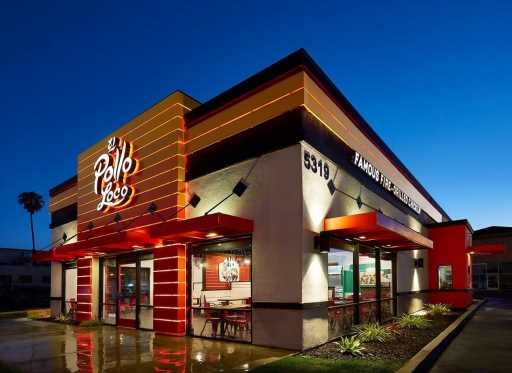 The national fire-grilled chicken chain announced last year that it will debut in Denver with four restaurants on the east and west sides of town, and hopes to open as many as 15 across the metro area in the next five years. The first franchise opens on Nov. 15.

The L.A.-based restaurant chain, founded in 1980, offers Mexican-inspired dishes, including quesadillas, burritos, tacos and bowls, with a base of grilled chicken that’s marinated in-house daily with citrus, garlic and spices.

El Pollo Loco said the Colorado expansion is part of a plan to open 140 new locations throughout the western United States by 2026. The franchise currently operates 478 locations in Arizona, California, Nevada, Texas, Utah, and Louisiana. It previously operated one restaurant in Denver that closed during the great recession that began in 2007.

El Pollo Loco inked deals in Denver with two separate franchisees. LMU Investments will open four restaurants on the east side, including the Peoria Street location. Pikes Pollo Inc. will operate stores on the west side of the city.

The company said the initial investment to own and operate a single unit is estimated at between $770,000 and $2.1 million, including a franchise fee of $40,000.

“This exciting franchise development is a reflection of our Acceleration Agenda, our strategic plan for ongoing national expansion through franchising,” said El Pollo Loco chief development officer Brian Carmichall. “The success of our better-for-you menu combined with our new L.A. Mex restaurant design has continued to attract experienced multi-unit operators interested in our growing brand.”

Colorado also has recently added In-N-Out to its fast-food options, as well as Whataburger, which opened two restaurants in Colorado Springs this year with four more planned to open by 2023. 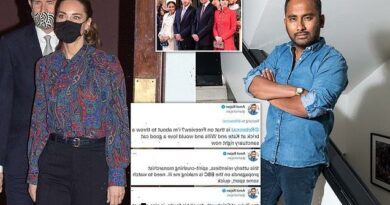 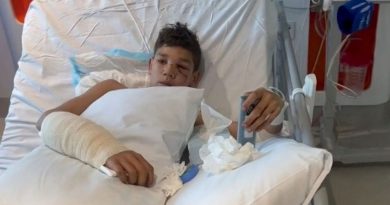 Boy, 13, has ‘chunks of skin’ ripped off face during sickening police dog attack