Home » Business » Republicans Ahead In House; Neck-to-neck In Senate 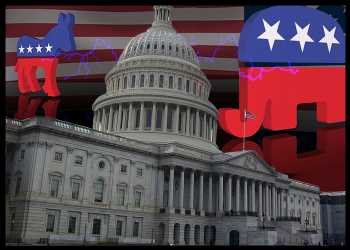 The battle for control of Congress is hanging in the balance as both the Democratic and Republican parties are neck-and-neck in the Senate while the latter is on course to regain majority in the House of Representatives.

With four more results awaited, both parties have won 48 seats each in the 100-member Upper House.

As results in the key races of Nevada, Georgia, Wisconsin and Arizona can go either way, the control of Senate is currently unpredictable.

Democrat senator Raphael Warnock and his Trump-backed challenger Herschel Walker are neck-to-neck in a nail-biter in Georgia.

In the Arizona Senate seat, the Democrat candidate is ahead when reports last came in.

Having won 198 seats in the 435-member House, Republicans are 20 seats ahead of their rivals, and still need another 20 to gain simple majority of 218 seats.

Although the Republican Party made gains in the mid-term elections, it was not up to the mark as polls predicted.

The GOP also picked up three House seats in the state.

Meanwhile, along with voting on their House representatives and governor, the majority of the electorate in Michigan voted in favor of a referendum on enshrining abortion in the state constitution.

Capitals’ Alex Ovechkin calls out Maple Leafs: Change your ways if you want to win 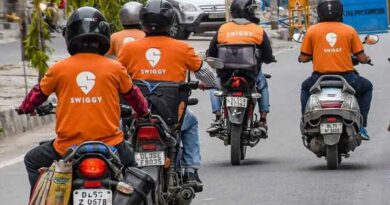 ‘What kind of jobs are you talking about?’