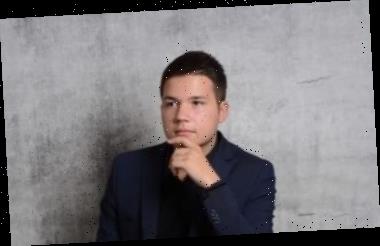 A 20-YEAR-OLD has today been charged with the murder of Sven Badzak and attempted murder of a 16-year-old.

Shiroh Ambersley was remanded in court over the stabbing death of the trainee lawyer in Kilburn. 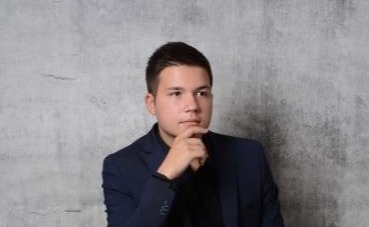 He is the second man charged with murder after the alleged attack unfolded in Kilburn, north London, last month.

Ambersley, of Wembley, appeared in custody at Willesden Magistrates Court on Wednesday.

He was remanded to appear at the Central Criminal Court on Friday.

Shiroh Ambersley was also charged with the attempted murder of a 16-year-old boy in Willesden Lane, near Kilburn in north west London, on February 6.

It comes after Rashid Gedel, 20, of Ilford, east London, was arrested on March 10 and charged that same day with Sven’s murder and the attempted murder of the 16-year-old boy.

He next appears at Central Criminal Court on Tuesday, June 1.

Sven's heartbroken mum Jasna, 49, previously spoke of her hopes for her son, who studied sociology at the University of Roehampton and wanted to be a lawyer.

She told The Sun: “He went out to get me orange juice and a bagel on Saturday evening . . .  and that was the last time I saw my boy."

Detectives believe the victims did not know the attackers and there is nothing to suggest it was robbery.

Four other males arrested on suspicion of murder have been released under investigation. Enquiries continue.

Anybody with information relating to this investigation should call police on 101 or tweet @MetCC quoting CAD 5580/06Feb.