Home » World News » Man, 24, is stabbed to death in chest on street near Reading as cops investigate murder 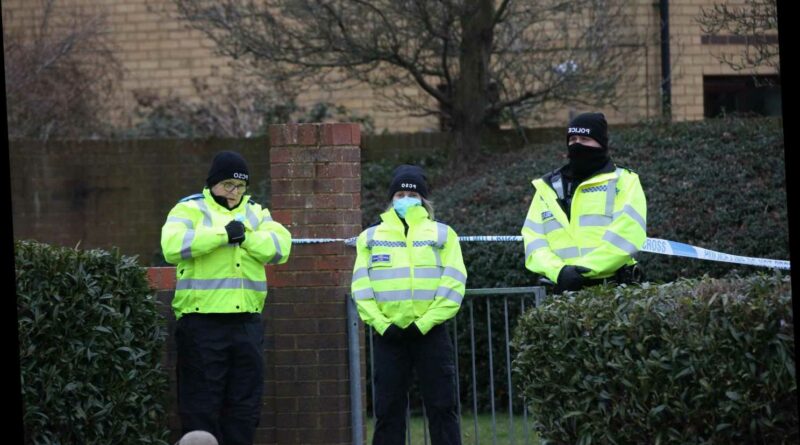 A MURDER probe has been launched after a man was stabbed to death in a sleepy village near Reading.

Police were scrambled to Caversham just before 1am today where they discovered the 24-year-old victim had been knifed in the chest. 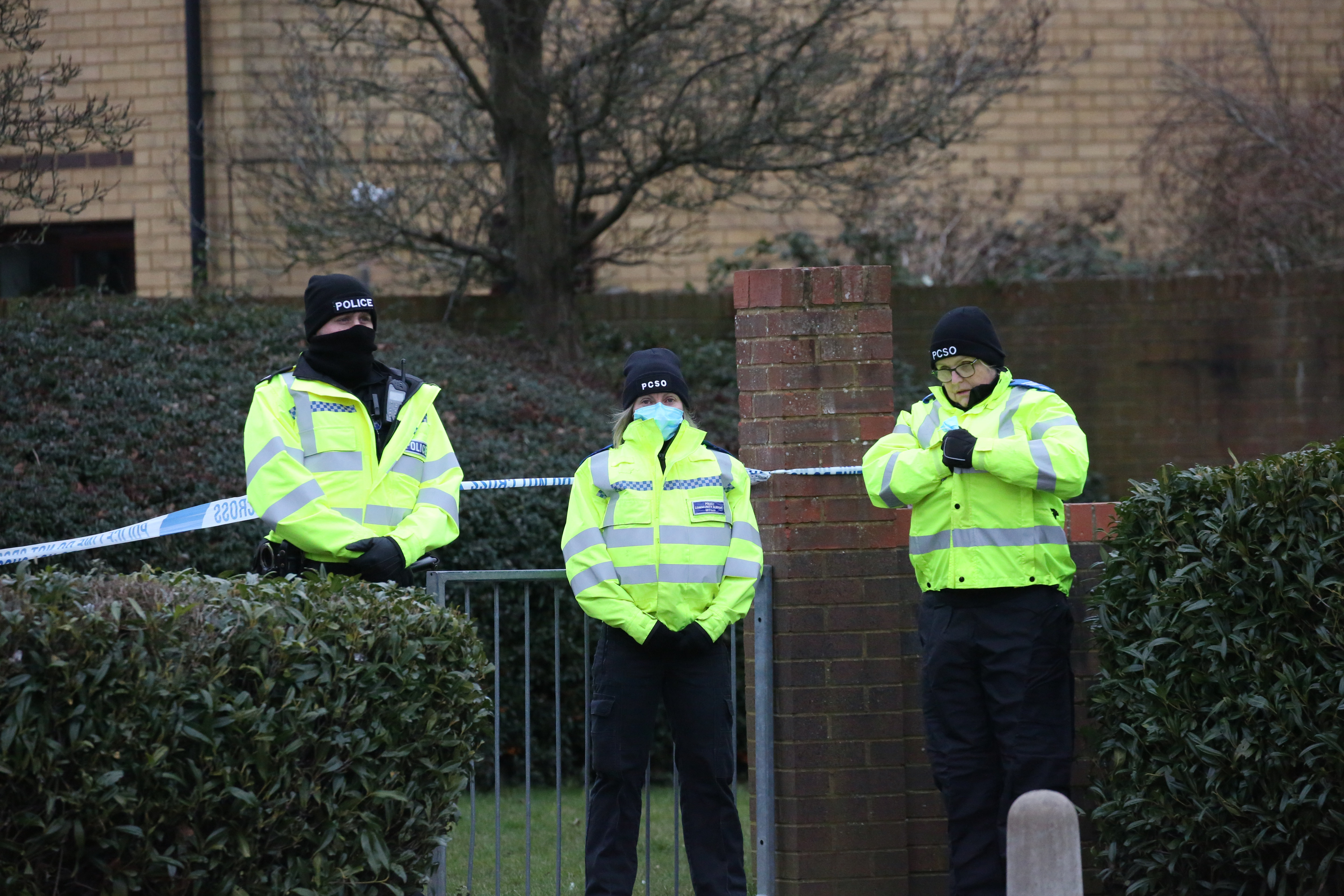 Tragically he couldn't be saved and was declared dead at the scene.

A murder investigation has now been launched with the knifeman still on the loose.

Police say the victim's nest of kin have been informed and are being supported by specialist officers.

They are appealing for anyone with dashcam footage or CCTV from the area around Managua Close, Nire Road or Ian Mikado Way at the time to get in touch.

Anyone who heard or saw anything between 11pm and 1am is also being urged to get in touch.

Senior Investigating Officer, Detective Inspector Nicola Douglas, of Thames Valley Police Major Crime Unit, said: “Our thoughts are very much with the family and friends of the man who has sadly lost his life.

“We are in the very early stages of this investigation and we will be working quickly and thoroughly in the community to find those responsible.

“There will be a cordon in place and additional officers in the area and we will be starting house-to-house enquiries as part of this investigation.

"I can assure the community, we will be doing everything we can to find out exactly what has led to the death of the victim." 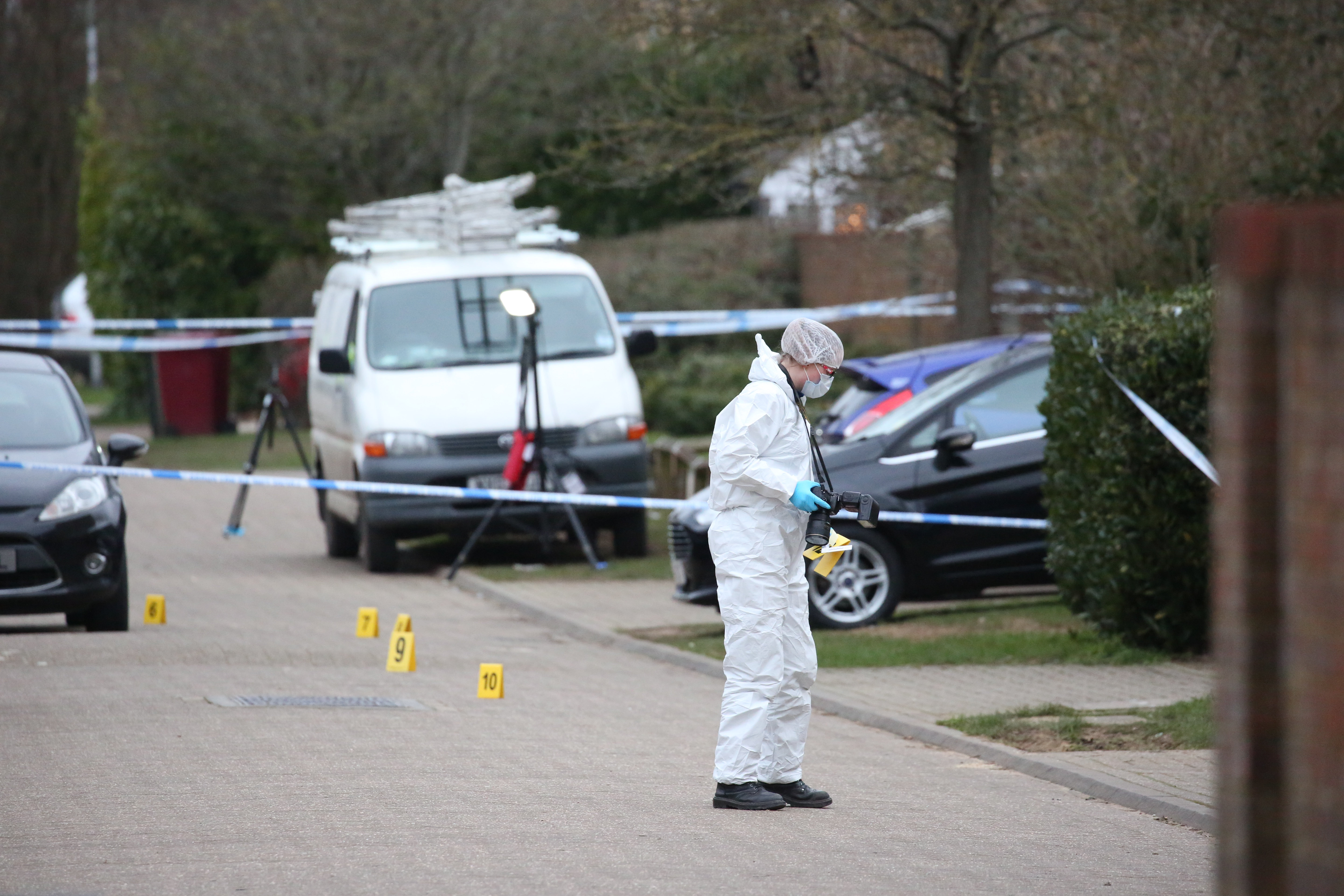 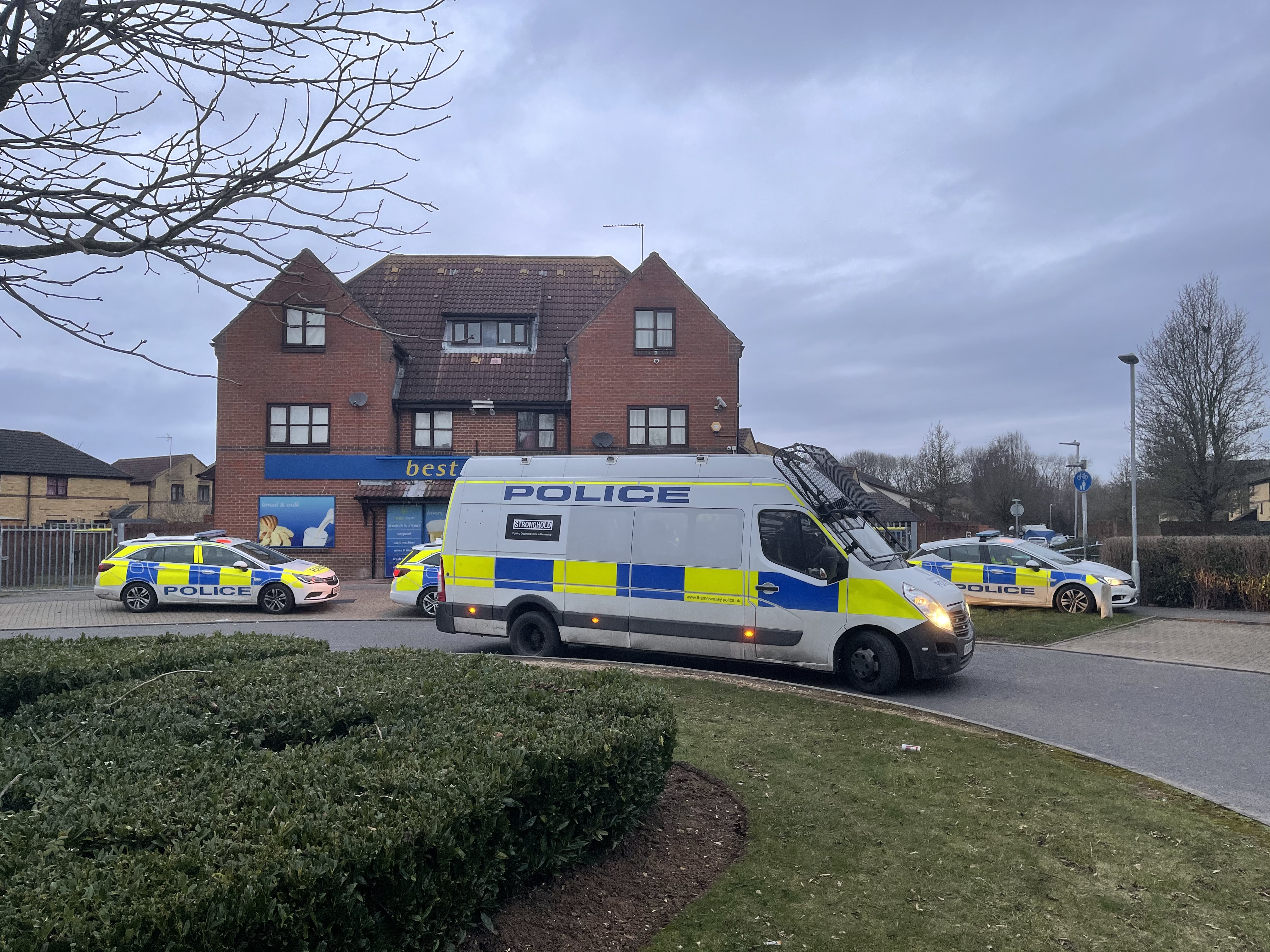 Drinkers hit bars and pubs across the country

Fight between bandits and militia in northern Nigeria kills 45