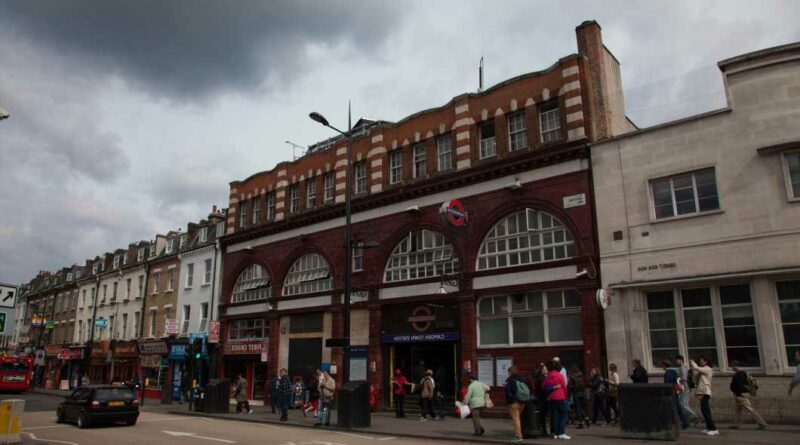 A MAN set himself on fire in front of Camden Town tube station in London as horrified commuters watched on.

Emergency services, including police officers and the London Ambulance Service, rushed to the scene at 4pm today. 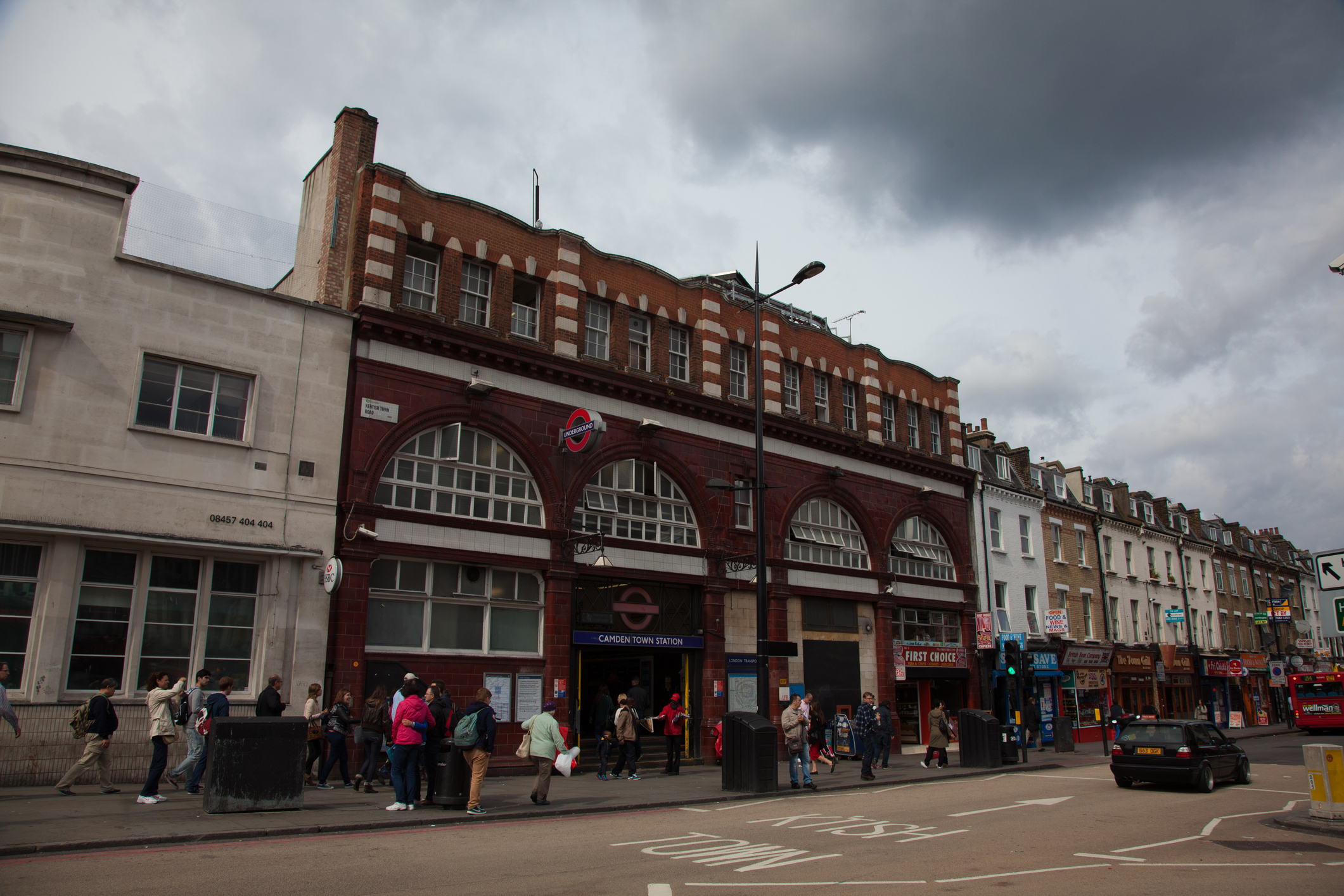 The man suffered burns that are not considered life-threatening, the Metropolitan Police said.

Officers added the fire was extinguished and the man was taken to hospital.

A tube worker who witnessed the incident said the man was screaming.

They told the Camden New Journal: "You’re just prepared that here you are you can see anything really now.

"Even so, it was pretty bad. He was screaming."

The Metropolitan Police said in a statement: "Police were called at approximately 16:01hrs to Camden Town Underground Station.

"Officers and LAS attended the scene and found a man who was on fire.

"The fire was extinguished and he is believed to have suffered non-life-threatening burns.

"He has been taken to hospital by air ambulance.

"The man was detained under the mental health act at the scene."

Camden High Street and Kentish Town Road were closed as police dealt with the incident.

A London Ambulance Service spokesperson said: "We were called at 4.01pm today (30 July) to reports of a person injured at Camden Town Underground Station.

"We sent an ambulance crew, a medic in a car, an incident response officer, an advanced paramedic, a clinical team leader, and a hazardous area response team. We also dispatched London’s Air Ambulance.

"We treated a man at the scene, who has been taken to hospital by air ambulance."

‘Glee’ actor Naya Rivera shouted for help and waved her arms in the air before drowning, her son told investigators

On hard road to reform, Lebanon may need old friends