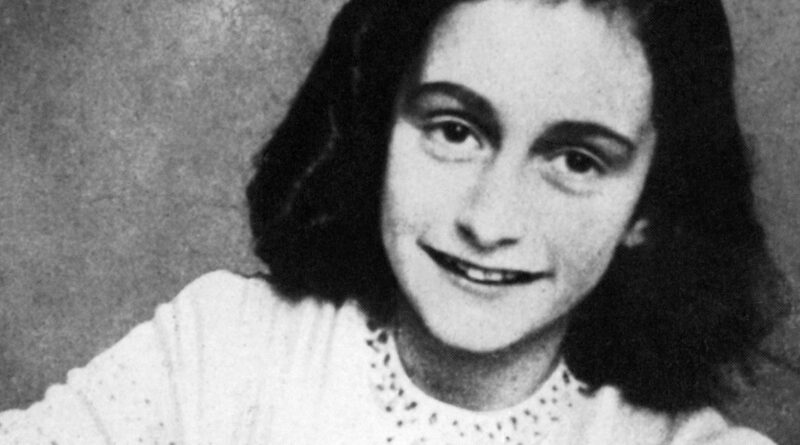 A six-year-long investigation into the death of Anne Frank has named a suspect who "very likely" gave her family up to the Nazis.

A collaborative group of historians, criminologists, data specialists, and even a retired FBI special agent have been looking into the case and named Arnold Van Den Bergh as the man who gave Anne and her family up to the Nazis.

Anne was uncovered in a raid at the house in Amsterdam on 4 August 1944 after two years of hiding – she died in a Nazi concentration camp in 1945.

Her diary, published after her death, is the most famous first-hand account of Jewish life during the war.

Arnold had been a member of Amsterdam's Jewish Council, a body forced to implement Nazi policy in Jewish areas.

The team found that Arnold was not sent to a concentration camp and was instead living in Amsterdam as normal at the time.

The team said it had struggled with the idea that another Jewish person was probably Anne and her family's betrayer.

They also found evidence suggesting Anne's father Otto Frank, may himself have known about Arnold and kept it a secret.

A previous investigator found a copy of an anonymous note sent to Otto identifying Arnold as his betrayer.

The former FBI agent Vince Pankoke told CBS 60 Minutes that anti-Semitism may have been why it was never made public.

He said: "Perhaps he just felt that if I bring this up again… it'll only stoke the fires further.

"But we have to keep in mind that the fact that [Arnold Van Den Bergh] was Jewish just meant that he was placed into an untenable position by the Nazis to do something to save his life."

In a statement, the Anne Frank House museum said it was "impressed" with the investigation team's work.

The new research findings will be published in a book called The Betrayal of Anne Frank, which is due to be released on Tuesday.

To stay up to date with all the latest news, make sure you sign up for one of our newslettershere