Home » World News » Man who died in exchange of gunfire with Denver police is identified. 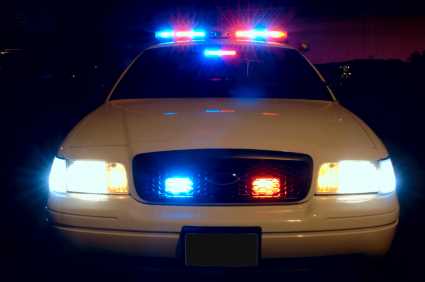 A man who died in an exchange of gunfire with police, a separate shooting victim and two people who died in a motor vehicle crash in Denver have been identified.

At 11:38 p.m. on July 13, the Denver Office of the Medical Examiner was notified of a death at Denver Health Medical Center. Michael Silletto, 26, was taken to the hospital from the area of East 48th Avenue and Washington Street, according to the medical examiner’s office. An autopsy was completed and Silletto died of a gunshot wound. His manner of death is a homicide.

Silletto died in an exchange of gunfire with police in the Globeville area. Three people were arrested following a late-night chase and the subsequent shootout. An investigation is ongoing.

At 6:05 a.m. on Saturday, the medical examiner’s office responded to a death in the 6500 block of East Colfax Avenue. Earnest Cox, 22, was pronounced dead on scene. An autopsy was completed and Cox died of a gun shot wound. His manner of death is homicide.

Two people who died in a late Saturday night traffic crash in Denver, in the area of Santa Fe Drive and West Mississippi Avenue, have been identified.

Brittany Caplan, 27, and Matthew Melchi, 28, died in the crash, according to the medical examiner’s office. Melchi died at the scene and Caplan was taken to Denver Health Medical Center where she was pronounced dead. They both died of blunt force injuries.

BBC staff NOT banned from Pride after 'misinterpretation' of new rules