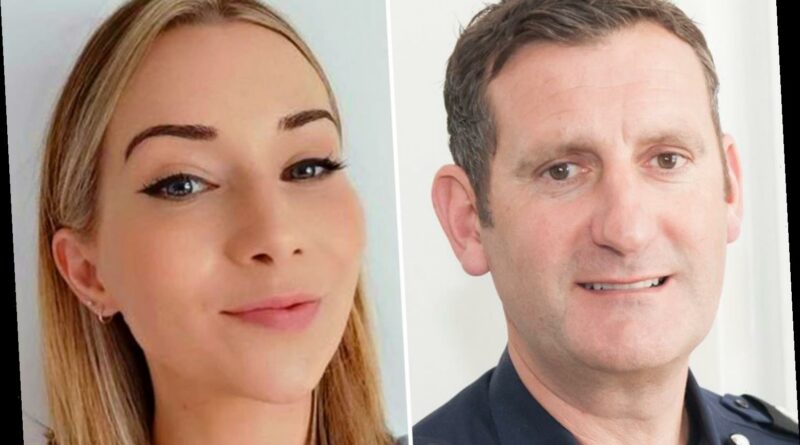 A MARRIED fire chief is being investigated after breaking lockdown rules to visit his former secretary.

Mark Andrews, 49, regularly drove 20 miles to see 34-year-old Anna Colwell despite her no longer working for him. 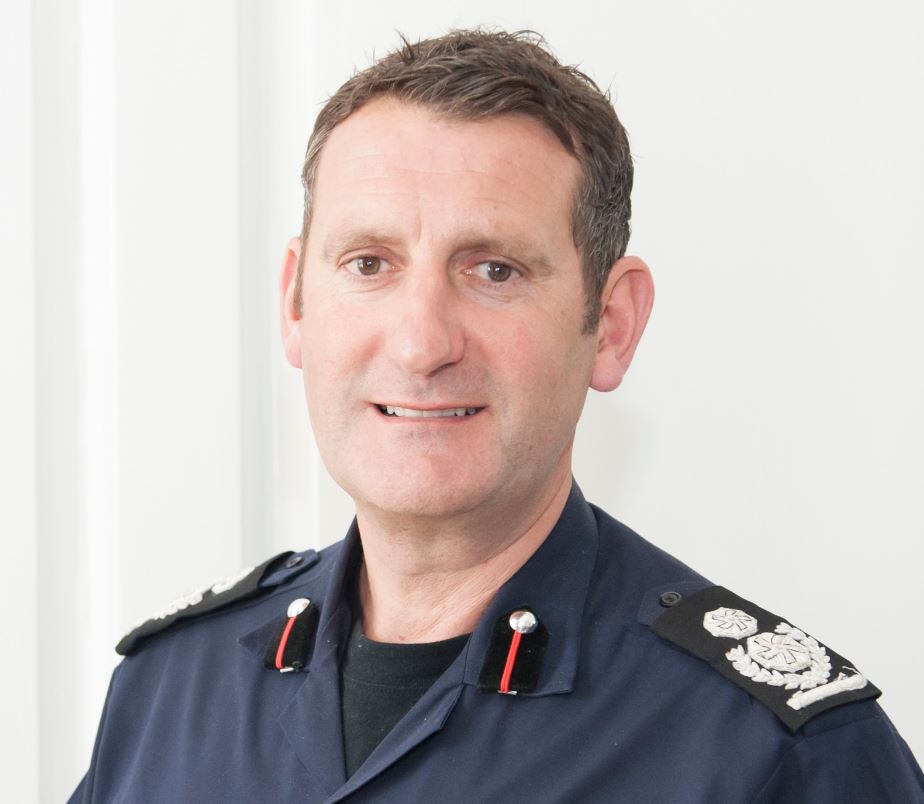 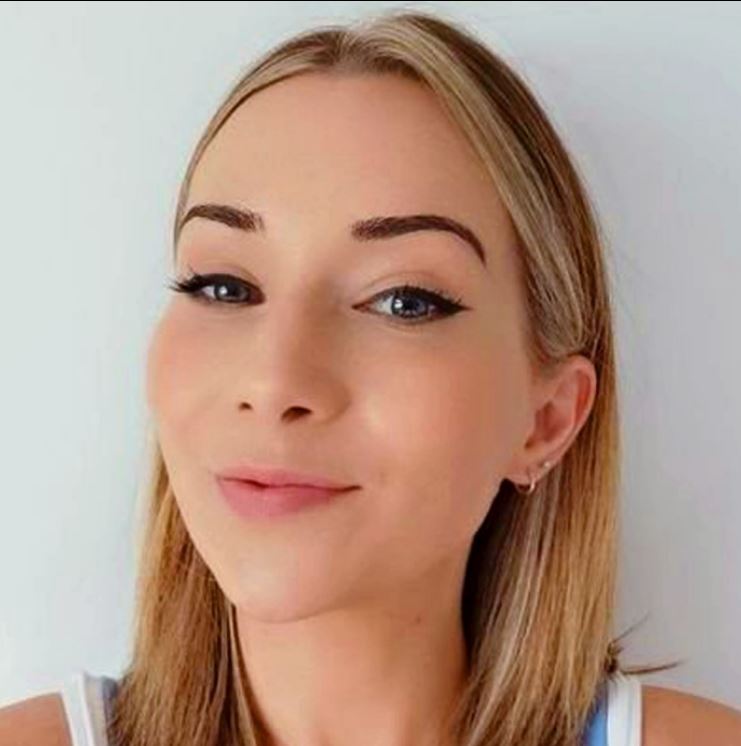 The £105,000-a-year Deputy Chief Officer at West Sussex Fire & Rescue Service is now being probed by his bosses for breaking Covid rules.

And he has been branded a "hypocrite" for flouting lockdown restrictions by his colleagues, Mail Online reports.

The pair reportedly met on two successive days at her marital home in Worthing, West Sussex, this week.

They also took a drive in her white Mini without face masks after the dad-of-two left his £1.5million home with wife Judy, 58.

The fire chief told the website: "I have to face the consequences frankly. But anything I say will be incriminating and difficult."

She is understood to be separated from her husband.

At the time, she was with East Sussex Police, which shares its headquarters with the fire service.

She was interviewed by Mr Andrews for his assistant role last April but he left to re-join West Sussex Fire Service, where he began his career, in August.

The married chief, who has grown up twins, was said to have visited Ms Colwell's home on Tuesday for four hours.

He returned the next day and let himself in by a side entrance with a takeaway later delivered.

The website reports Mr Andrews at first claimed his former secretary was a "work colleague" and they had work to do together.

When told she now works for a different fire service, he added: "That is right".

A spokesperson said: "We wouldn’t comment on the details of a staff member’s personal life.

"We have clear guidance in place, in line with national guidance, for all our staff in order to keep our workplaces safe for all.

"All staff are expected to follow COVID-19 regulations and any reports of a breach of that would be investigated on a case by case basis."

M Andrews has called for people not to breach Covid rules during the pandemic.

On New Year's Eve he retweeted a message from his Fire Service which said: "It's really important we all do our bit to stop #COVID19 spreading. Please follow the latest guidelines and stay safe this New Year's Eve by celebrating at home."

But a source fears his flouting the rules could "lead members of the public to ease up".

They told MailOnline: "It is disappointing, in fact it is hypocritical, for him to be breaking social distancing rules at a time when the Fire services are telling everybody to be safe by adhering to Government restrictions.

"The picture of him next to his former assistant in a car and with neither wearing a mask during the lockdown will not help promote safety during this pandemic." 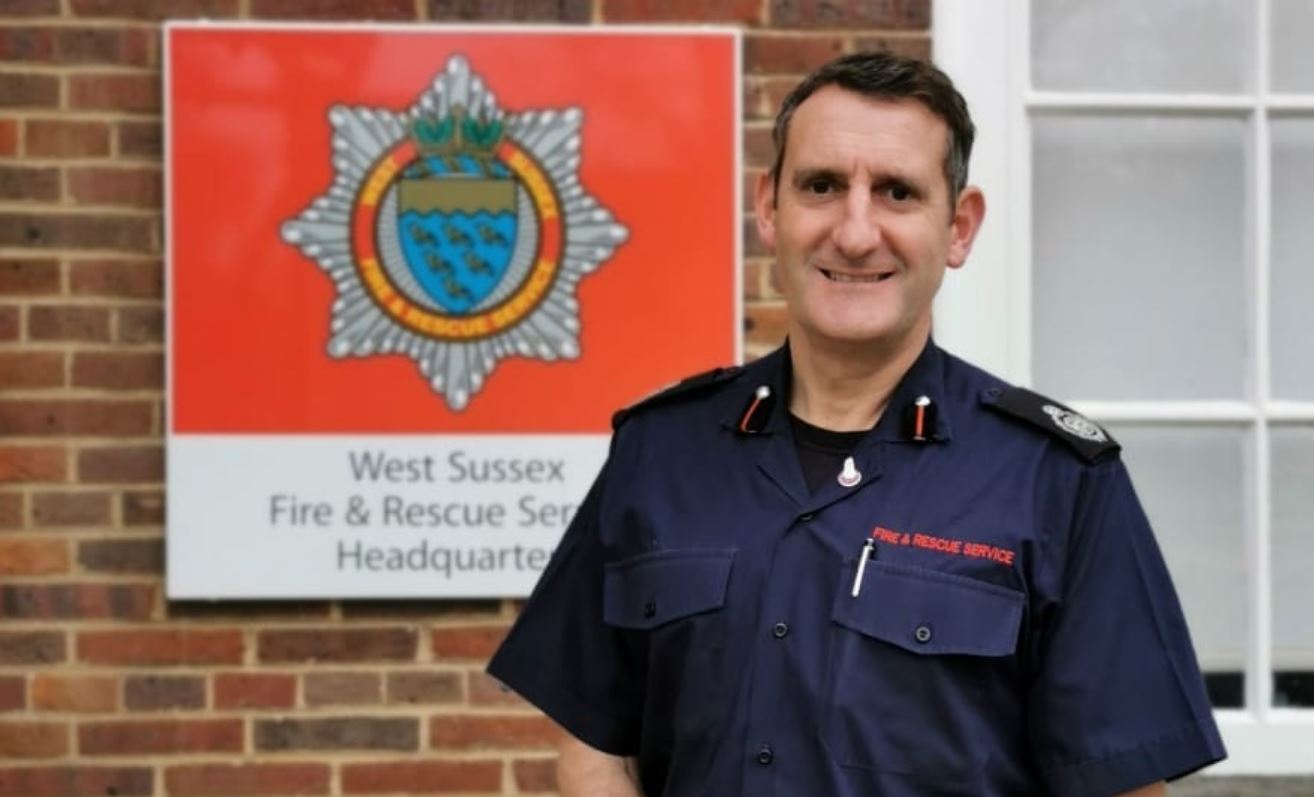 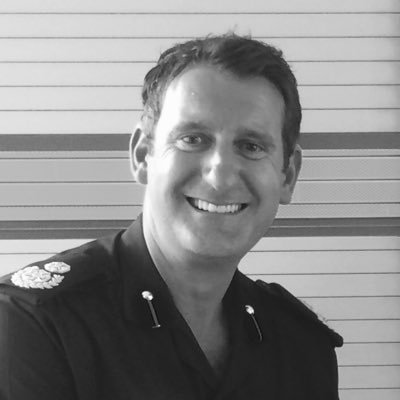