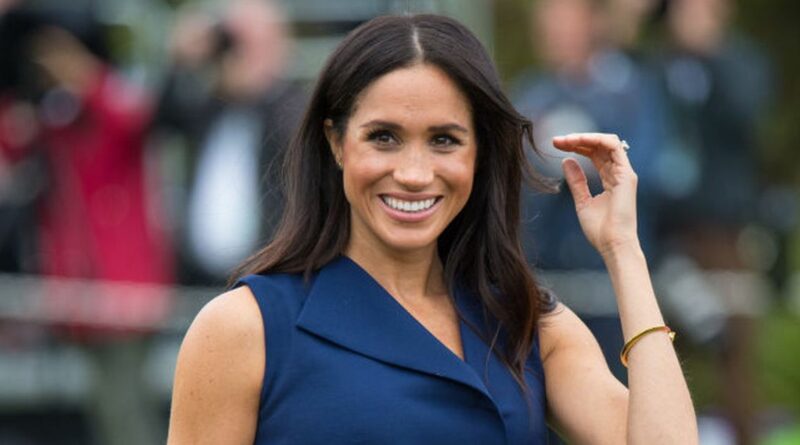 Meghan Markle reportedly went shopping, had spa treatments, and enjoyed meals during the months she told Oprah Winfrey she didn't leave the palace, a bombshell new book has claimed.

The Duchess of Sussex told the TV host during her explosive chat, alongside Prince Harry, in March that she was made to "lie low" in her own home.

She has been accused of going out for meals around London despite telling Oprah about how the online attention surrounding her led to staff within The Firm advising her to stay out of the media's eye.

According to an unauthorised royal biography by Andrew Morton, Meghan was snapped in restaurants in Notting Hill.

In six new chapters of Morton's book, Meghan: A Hollywood Princess, the ex-royal has been accused of going for meals and enjoying other outings.

The updated version of the book, set to be released later this month after being published in 2018, has had no input from Meghan or Harry.

Mr Morton claims the former Suits actress was spotted going for beauty treatments while paprazzi was taking her picture.

He alleges the photographs were turned down by British newspapers due to UK regulations not permitting the use of material obtained through "intimidation, harassment or persistent pursuit".

These include snaps following celebrities without their consent.

Within the new chapters of Meghan: A Hollywood Princess, Mr Morton wrote: "She also claimed that over one four-month period, she had only twice left the house, again indicating that she was a lonely prisoner hidden away by the men in grey.

"Yet she was seen out on numerous occasions: dinner and lunch appointments in Notting Hill, beauty treatments in Kensington and various shopping trips.

"Though she was snapped by the paparazzi, British newspapers declined to buy photographs of these excursions," claims Morton.

During the two-hour TV special for CBS Prime Time, the Duchess described how she was told she wasn't able to see friends because she was "oversaturated" in the media.

Within the televised interview Meghan told Ms Winfrey: “I remember so often people within The Firm would say, 'Well, you can't do this because it'll look like that. You can't'.

“So, even, 'Can I go and have lunch with my friends?' 'No, no, no, you're oversaturated, you're everywhere, it would be best for you to not go out to lunch with your friends'. I go, 'Well, I haven't left the house in months'.”

She added: "I mean, there was a day that one of the members of the family, she came over, and she said, 'Why don't you just lay low for a little while, because you are everywhere right now'.

The Duke and Duchess of Sussex have not worked with Mr Morton on the unofficial biography, and the author has not spoken to close friends or family members of the royals for his work.

For the latest breaking news from the Royal Family and stories from the Daily Star, sign up for our newsletter by clicking here.

Who swore in Brett Kavanaugh as Associate Justice of the Supreme Court? 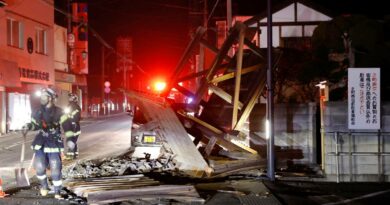