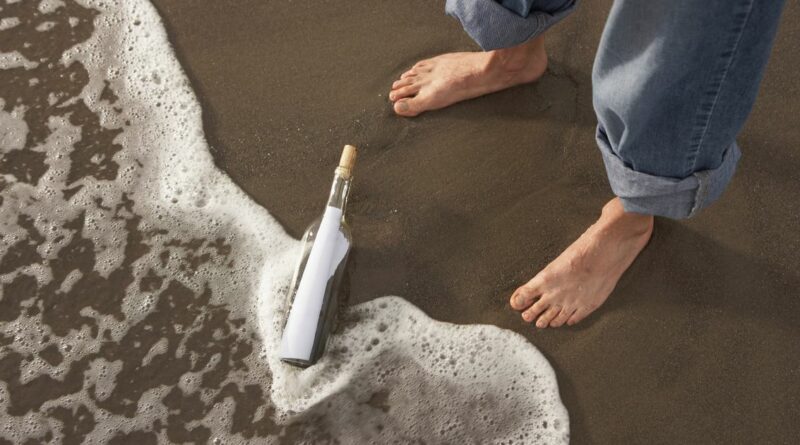 A message in a bottle launched into the sea in Japan 37 years ago has been found by a young girl in Hawaii, over 4,000 miles away.

Abbie Graham, 9, found the grubby bottle on a beach in Paradise Park, Keaau, Hawaii, when she was walking with her family in June.

Her parents were sure it was just junk, but it turned out to be a bundle of letters from students at a Japanese high school in the 80s.

“The students were delighted to get the letter back,” Jun Hayashi, vice principal of Choshi high school, told VICE World News. “Though the high schoolers at the time have since graduated, it’s nonetheless been fun for current students.”

The bottles were sent out by students as part of a study into ocean currents. Vice reported that they were written in English, Spanish, and Japanese.

The letters asked the finder to write back to the science club at Choshi high school in Chiba Prefecture, near Tokyo.

Graham did just that earlier this month, with Vice reporting that she sent back a drawing of she and her sister enjoying sushi.

Then, the school contacted a member of the old science club, which has now disbanded. Mayumi Kanda, now 54, said that she is surprised the bottle showed up. “It brought back a lot of nostalgic memories of when I was a high school student. I’m very thankful to the girl who picked up the bottle, to my old high school for organizing this project, and to everyone involved,” Kanda said during a press conference on Wednesday.

Pupils of Choshi cast out 750 bottles with the expectation that the Kuroshio, a Pacific version of the Gulf Stream in the Atlantic Ocean, would carry them north and east.