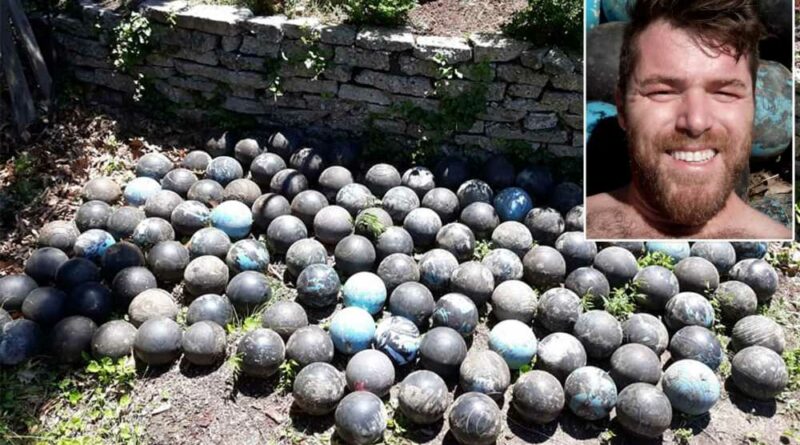 A Michigan man working on a home improvement project made shocking discovery when he unearthed some 160 bowling balls from his property earlier this month.

David Olson, 33, found the balls buried in the ground on July 1 as he was demolishing the back steps of his Norton Shores home — but at first was unaware of just how many he would find.

“I was kind of assuming maybe there were just a couple in there just to fill in,” he told the Detroit Free Press.

“The deeper I got into it the more I realized it was just basically an entire gridwork of them making up the weight in there,” he told the newspaper.

The balls were made by Brunswick Bowling Products, a company that had a plant in the nearby city of Muskegon, according to the report.

Olson said some former workers at the company reached out via Facebook and told him plant employees used to bring home the throwaway balls to use as foundation for construction projects.

The homeowner said he plans to use the balls for a variety of different projects.

He donated eight balls to a church for their bowling ball cannon, and also plans to keep some spare balls for himself, possibly using them to make sculptures or as landscaping perimeters.

Olson also intends to give some to his stepdad, who wants to outfit them as furniture legs. 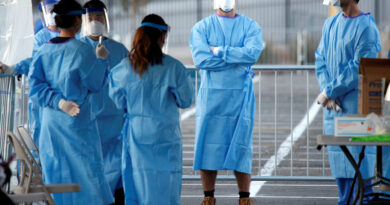