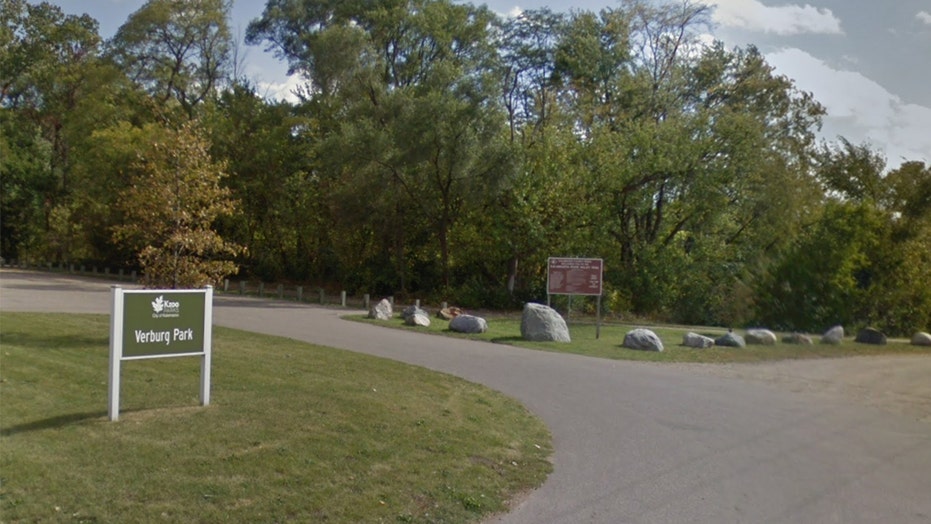 At least two people were dead after a Michigan mom drove a car — in which both of her children may have been passengers – into the Kalamazoo River late Monday, leaving authorities Tuesday to scour the water for "a possible third victim" and determine if the tragedy was intentional.

A vehicle with two victims inside was discovered by a dive team in the water near Verburg Park around 11 p.m. Monday, The Detroit News reported.

Investigators, including some with the Michigan State Police, were working to recover the vehicle and a "possible third victim."

Public safety officers in Kalamazoo, a city roughly 50 miles south of Grand Rapids, were alerted to the scene when two girls "who were upset and trying to locate their uncle" called them.

The girls' uncle was eventually located — but by that point, the deaths had already occurred.

None of the identities or ages of those involved were immediately released.